I attended a poetry recital at the Whitechapel Arts Gallery last night, at which Keston Sutherland read. This has helped me significantly in understanding what’s going on in the New Tonal Language, or whatever it’s called. He belongs to the same school as Sean Bonney, whom I heard at the CCCP, at Easter. 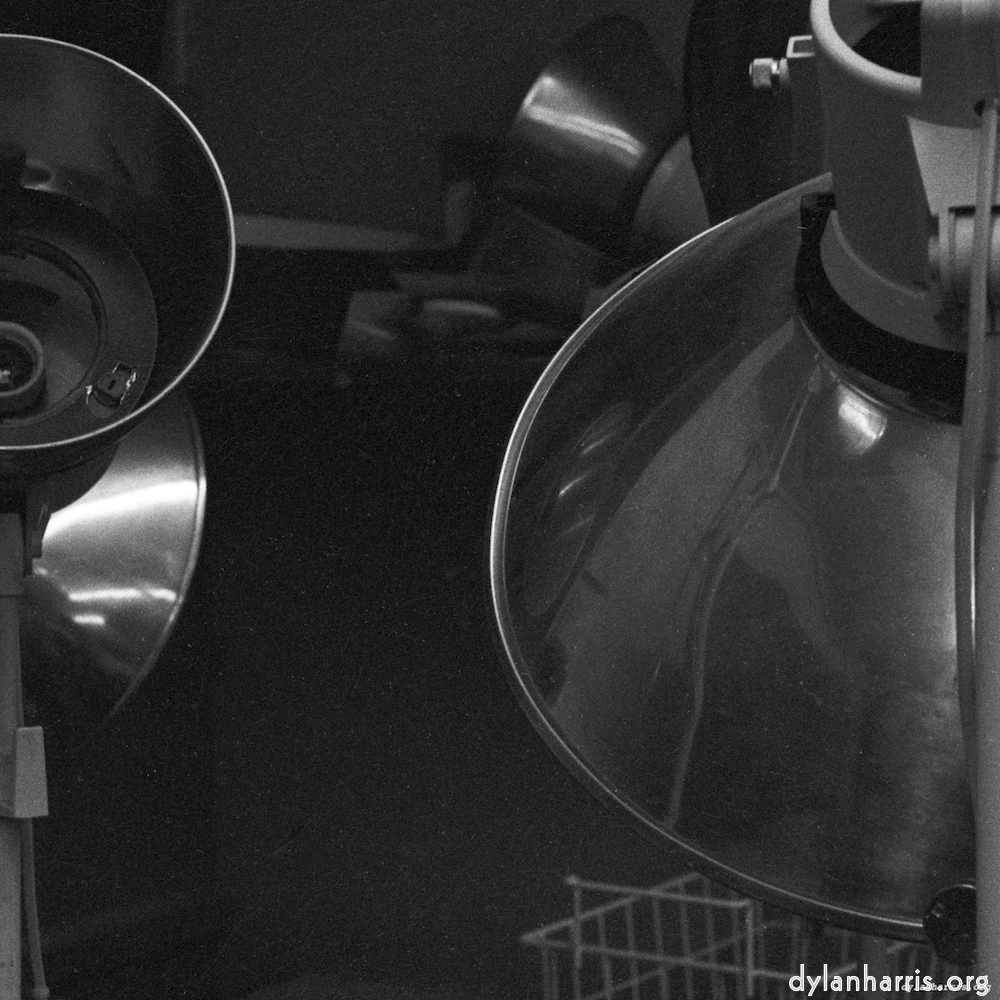 Sutherland’s work has the fundamental advantage to me that I’ve got some of his published works to hand; I never could get hold of anything by Sean Bonney. These are “The Rictus Flag” from Object Permanence, and “Antifreeze” from the excellent Barque Press. Sutherland is one of the co–founders of Barque Press, which would normally make me suspicious, but Barque publish such an interesting selection of chapbooks from fascinating poets that I cannot doubt their integrity. Indeed, I’m seriously considering adding reviews of some of these chapbooks (amongst others) to this site.

Now I perceive New Tonal Language as, for example, wandering into a party full of conversation, and, as you’re walking round, picking up snatches of words and half–phrases, or walking down a London shopping street, hearing. It’s not the same as my musical experiments with mechanie, which was inspired by the idea of wandering around a huge factory. I’m still a very long way from catching the fullness of this form, but I’m en route.

Sutherland’s reading at the Whitechapel lost me in a couple of times, because I did not know how to listen. But then it clicked; treat New Tonal Language like minimalist music; let the words wash, don’t interpret, let the rain come down.

To understand this form properly, though, I’m going to have to write with it. This is how I gained an understanding of serial music; for example “Aquataine” from haze. I think I’m going to have to apply some sound effect variations. The readings of both Sutherland, and Sean Bonney’s in April, use sharp chopped silences, or just normal pauses, between disconnected words. These gave the poems great energy. I’m not an energetic person. Fortunately, there are a lot more techniques available for connecting phrases of sound. What I’ve heard seems to use variations of rests, and rests with (musical) accents. I’m undereducated in poetry, so there’s a very good chance I haven’t heard alternatives which have been used. But how would slurs work? What about plain old cuts? Merging I’ve heard in other forms of poetry, would they work here? Ooh, syllable puns, yes… There’s a lot of scope. Actually, slurs could be very interesting; they could give a lethargic softness. Maybe. I’ll have to try it out.

Later: I still ain’t got it.