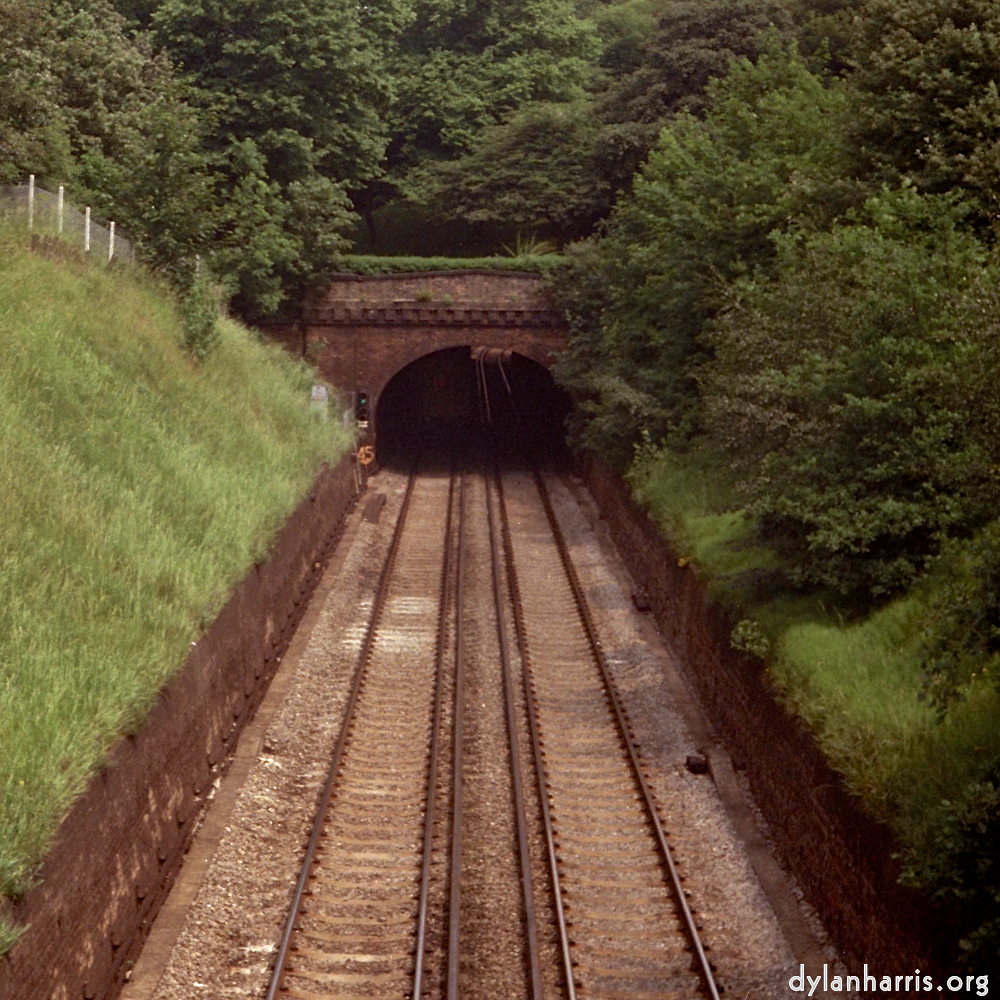 In the UK, speed cameras are large yellow boxes slouching alongside many roads. I used to dislike them: people speed, see them, slow down, pass them, and accelerate again.

But now I’ve thought about it, and become pro speed camera. They are so damned obvious. If someone is caught speeding past something so clearly there as a bright yellow speed camera ten feet off the ground on a stick, then they can’t have been paying attention. And if they’re not paying attention to the road, and they’re speeding, then they’re a crap driver and deserve the sharp rap of the law.