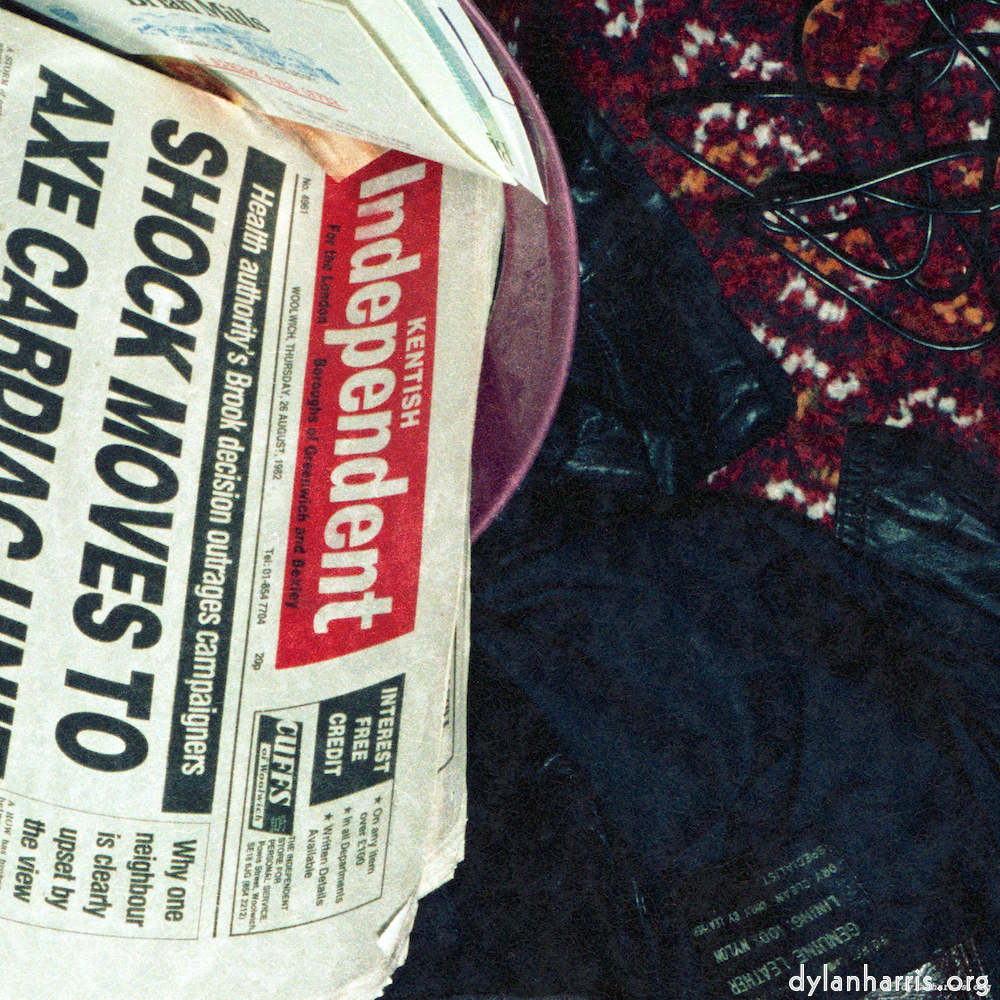 Of course speeding is not the prime cause of accidents. I’d guess it was crap driving. What causes crap driving? Not paying attention to road hazards must be high up on the list, if not at the top (although stupidity can’t be far behind). Speed cameras rap people who don’t pay attention, and since I’m convinced such people cause many accidents, I’m in favour of cameras.

Think about it: they’re officially called safety cameras, not speed cameras. When I first heard the name, I suspected a spin doctored euphemism to conceal another tax, but I now accept it makes sense. Speed cameras use speed to catch people who don’t pay attention to road conditions; if you don’t pay attention to the road you’re more like to be a bad driver; bad drivers cause accidents.

Policemen hiding behind trees and jumping out with hand–held speed guns are a very different matter. They’re not targeting crap driving, they really are targeting speed. I accept that’s dubious. Furthermore, any guy who jumps out from behind a tree and points what looks like a gun at a driver is a f*cking idiot, and when a copper did that to me, I wrote and told the police so.