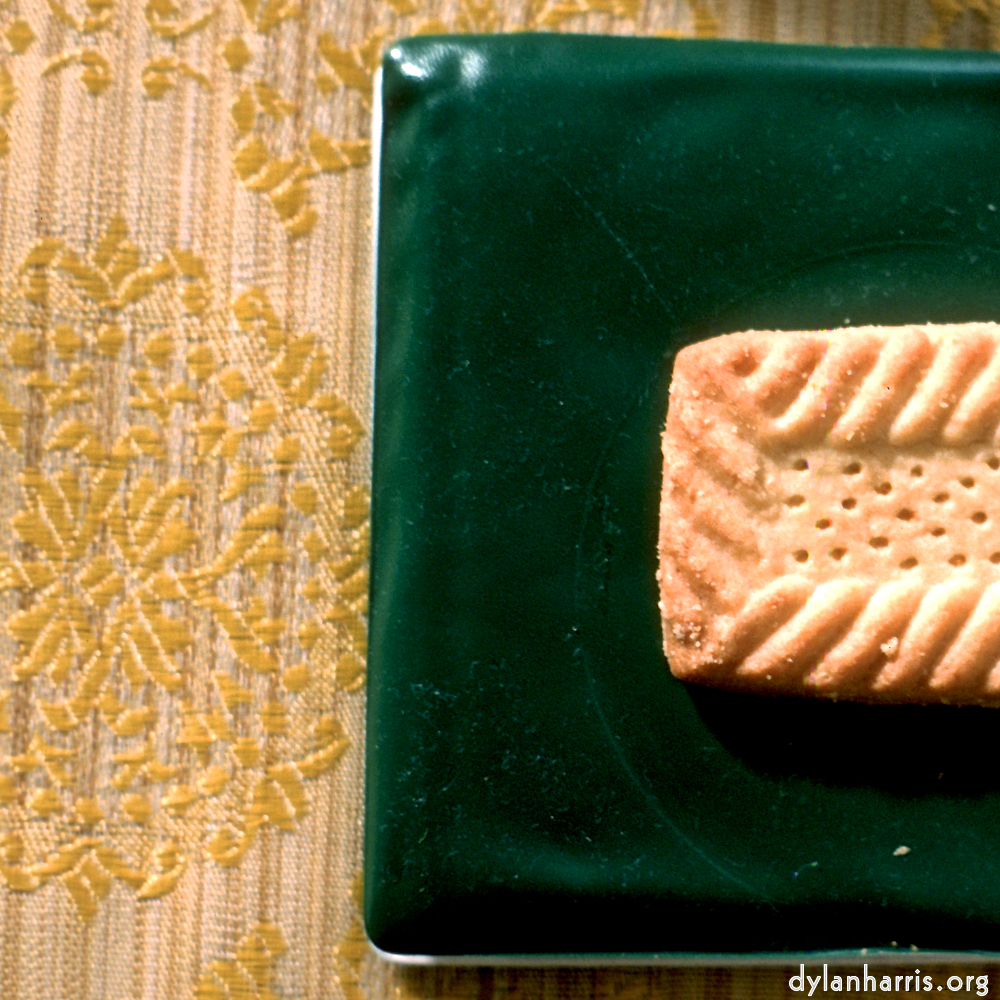 So I understand, the ancient Greeks believed that a woman’s sex drive was much stronger than a man’s, and that’s why women were so dangerous. For example, in the Iliad, Helen of Troy caused the whole Greek world to go to war because she couldn’t keep her hands of Hector, but in the Odyssey, Penelope was such a heroine for ignoring all her suitors and waiting for Odysseus to return. These two books were at the heart of their culture.

It did, I gather, lead to some slightly strange laws.

I can’t believe their opinion was unique. Mind you, I don’t believe it was sensible, either. But that’s modern me judging ancient them with today’s standards, which is silly.