The car recently sailed through its MOT, but it looks horrible. I’m not aware of any work needed to get it through another MOT. The paintwork looks nasty; personally, I think the car ought to be resprayed in an outrageous colour. You will need that interior, including all the trim.

I am aware of one issue that absolutely needs attention. When the roof was removed, the original CX boot lid hinges were removed too. They were replaced with hinges along the top of the boot lid. One of the new hinges has rusted through, and needs replacing. The boot lid itself is rusting in the usual places. Incidentally, because of this conversion, the bootlid does not have the usual gas struts. 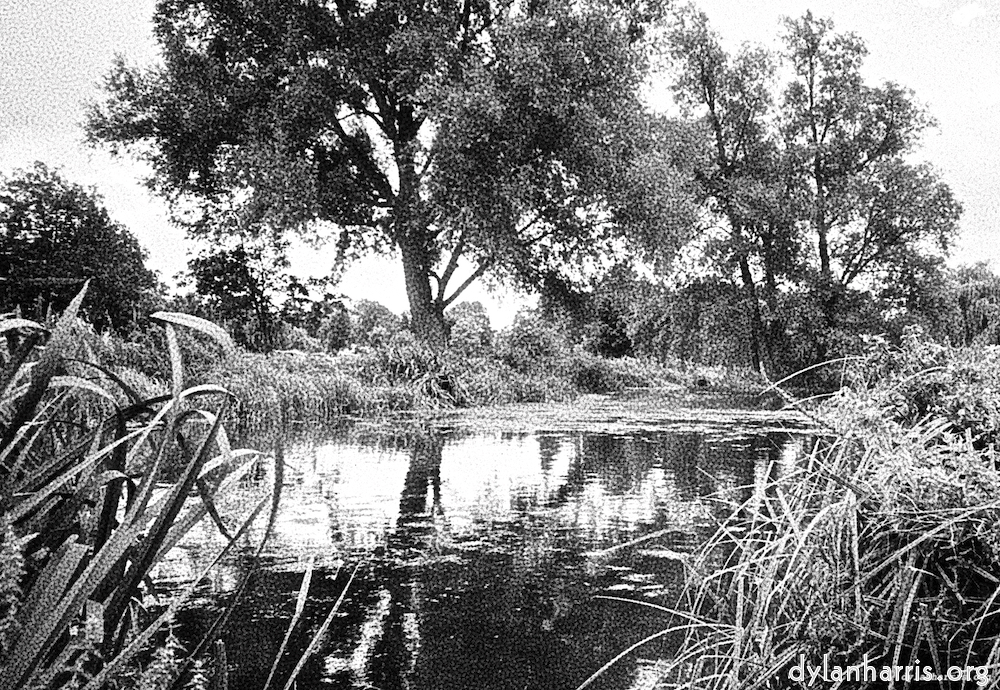 I’ve not looked for serious problems, so I’m not aware of any, but nor am I promising they’re not there. As I said on ebay, the car needs TLC. I’ll happily accept inspections, so long as it isn’t raining. That’s why I’m selling it as seen.

The rear doors are welded shut, so you have to jump into the car over them, as in the Dukes of Hazard. No conversion was made to the front seat. There is a padded iron bar behind the front seats which would prevent access from the front to the rear (and prevents the front seats from being pushed all the way back).

The suspension is standard, but I had it adjusted so the normal cruising position is higher than usual. This is because strengthening the longerons lowered them. Without adjusting the suspension, there is a risk they will scrape the surface of an uneven road. As adjusted, I’ve never had a problem; the car has been over many a sleeping policeman.

It drives very much like a proper CX. The extra weight of the strengthening is counterbalanced by the missing roof. I’ve not noticed any difference with MPG between this and other CXs, but then this is the only Douvrin engine car I’ve owned, so I’m not sure that helps.

One consequence of the conversion is that the air always blows hot, because the thermometer that sits in the roof to check temperature is not there any more. This is very useful when driving the car in colder weather. There are many other little details that make the car interesting, in my opinion.

In terms of prices of the car, I don’t have a clue. It cost me 500 pound a few years ago. Personally, I think it’s worth more than that, only for the eccentricity value, but ebay is the market and it will come to its own conclusion.

Members from Le CX Club De France went potty over it when I took it over there a few summers ago.

Oh, I knew there was one think I forgot. It has, disconnect but working the last time I checked, horns that play Le Marseillaise. They’re disconnected because they’re illegal to use in the UK on public roads.