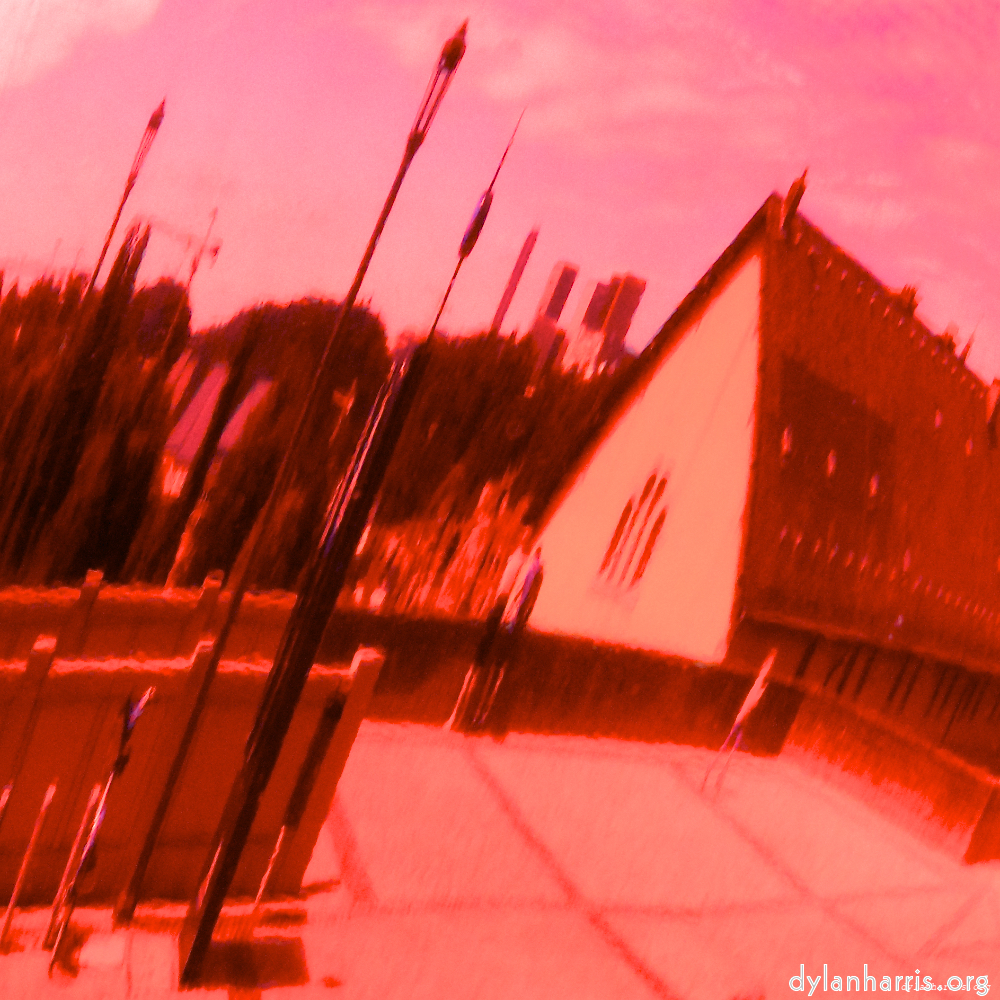 I’ve a silver British RHD 1985 turbo–1 which I intend hand to a local scrappy, here in Luxembourg.

However, in the very unlikely chance that someone wants to come and get it, I thought I’d mention it online. It drives, and would, I believe, get back to the UK (or elsewhere).

It’s only got another two weeks of tax, and I don’t think it’s worth restoring. It’s got a rotten driver’s door which won’t see winter through, it’s rotting below the rear passenger side window, but has the usual series–1 ok sun–roof. The rear arm bearings are stuffed.

Basically, I’m offering it for parts. It has the usual Turbo–1 bits, including a British Jaegar dash. It no longer has Turbo wheels; I replaced them when turbo tyres got to silly prices.