I used to live in Belgium.

Where to go really depends what you want to see. I find Flemish architecture incredible. If you do too, definitely, definitely, go to Antwerp, go to the medieval centre. The architecture is superb, but not mollycoddled like Bruges feels to me. Walk from the central station (a wow in it’s own right) to the old medieval cathedral, or take the underground tram if you want to avoid being tempted by shops. 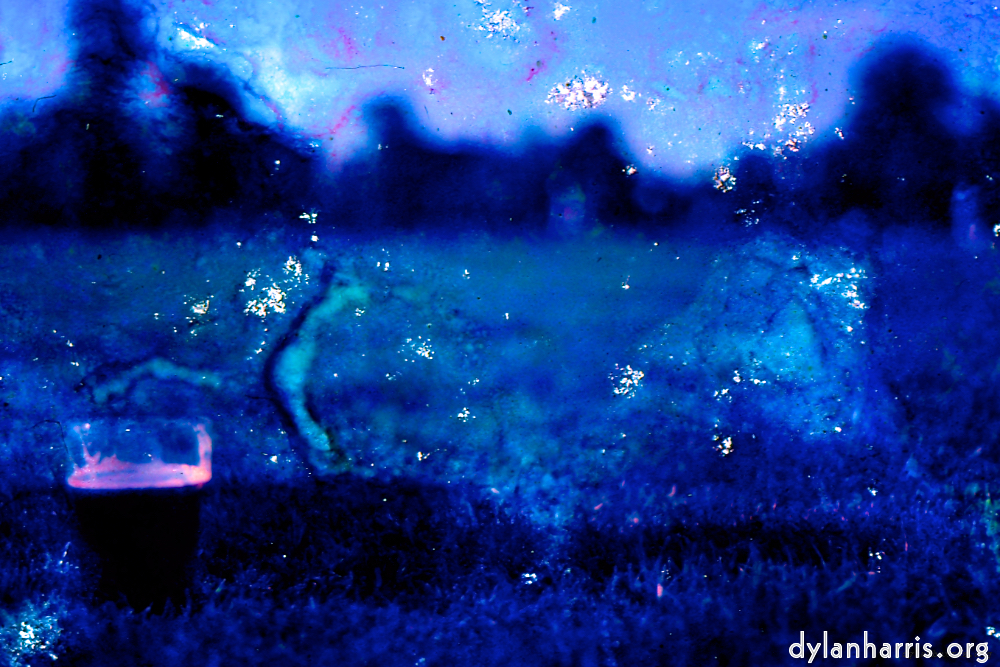 En route to Antwerp, stop off in Mechelen and visit the chippie opposite the station. It’s just an ordinary Belgian chippie. Have a meal, and then wonder why you ever bother to think about eating chips here. The centre of Mechelen is quite ordinary medieval for Flanders, but is still quite incredible and totally outclasses anything I’ve seen in Ireland (not that I’ve seen that much). If you have extra time, get a tour round the brewery and bring me back some Gouden Carolus … I really miss it! :-)

Incidentally, unless you speak Dutch, speak English in Flanders. Don’t try your French. The Belgians are a bit funny when it comes to their own languages. Which is why you ought to go to Liege, the big French speaking city in the east of the country, to get a feel for the other side of their linguistic custard fight. Treat yourself, take the fast train, it’s cheap, it’s fast, it makes the railways here seem fifty years out of date.

There’s a lot of history in Belgium. Waterloo is south of Brussels. A lot of WW1 battles were fought there, many Irish lives were wasted in that slaughter. If you want to pay respects, and get a feel for life in those times, consider visiting the battlefields around Ypres.