I keep a few mobile phone numbers, for Belgium, the UK and Ireland, and had a couple of plain old mobile phones to service them. Both phones inconveniently started to fail at roughly the same time.

Now, as a computer professional, I have to keep up to date with changes in technology, and the new handheld computers have become very significant. I’ve had an iPod Touch for a while, so I replaced the failing phones with a Windows Phone 7 and an Android phone. Ironically, about a week later, the suppliers of my British phone number offered me a free Blackberry. So I’ve ended up with two phone numbers and four handhelds.

This puts me in a good place to compare them. But there are a couple of difficulties.

First of all, I’ve had the iPod for a while, and am very familiar with it, so I’ve held back writing this review until I’ve become familiar with the other computers too. All the same, the comparison will be weakened by my different levels of familiarity.

Secondly, it’s not a like-for-like comparison. The Blackberry is an old, cheap model, so old that British phone companies are giving it away. The iPod, being an iPod, isn’t a phone.

So with those in mind, lets compare the computers.

Input: the Blackberry wins hands down. It has a keyboard. It may be weenie and a bit awkward to use, although not nearly as awkward as it would seem given its size, but it is a keyboard and it is much much better than typing on a touchscreen. On the other hand, the Blackberry also has a horrible pointer input mechanism. The other machines are all touch screen, and the cursor goes where you touch. The Blackberry uses a glorified nipple, and the cursor goes where it will. I do not like it. But the keyboard more than compensates. If I buy another handheld, which is years away now, I’ll probably get one with a keyboard.

Resources: You pays for whats you get. As someone who listens to music, but doesn’t like film, I’ve found I’ve never filled any of them.

Screen: you pays for whats you gets.

Music: all work, all sound fine to my ears, but I listen to the music, not the sound.

Video: you pays for whats you gets. 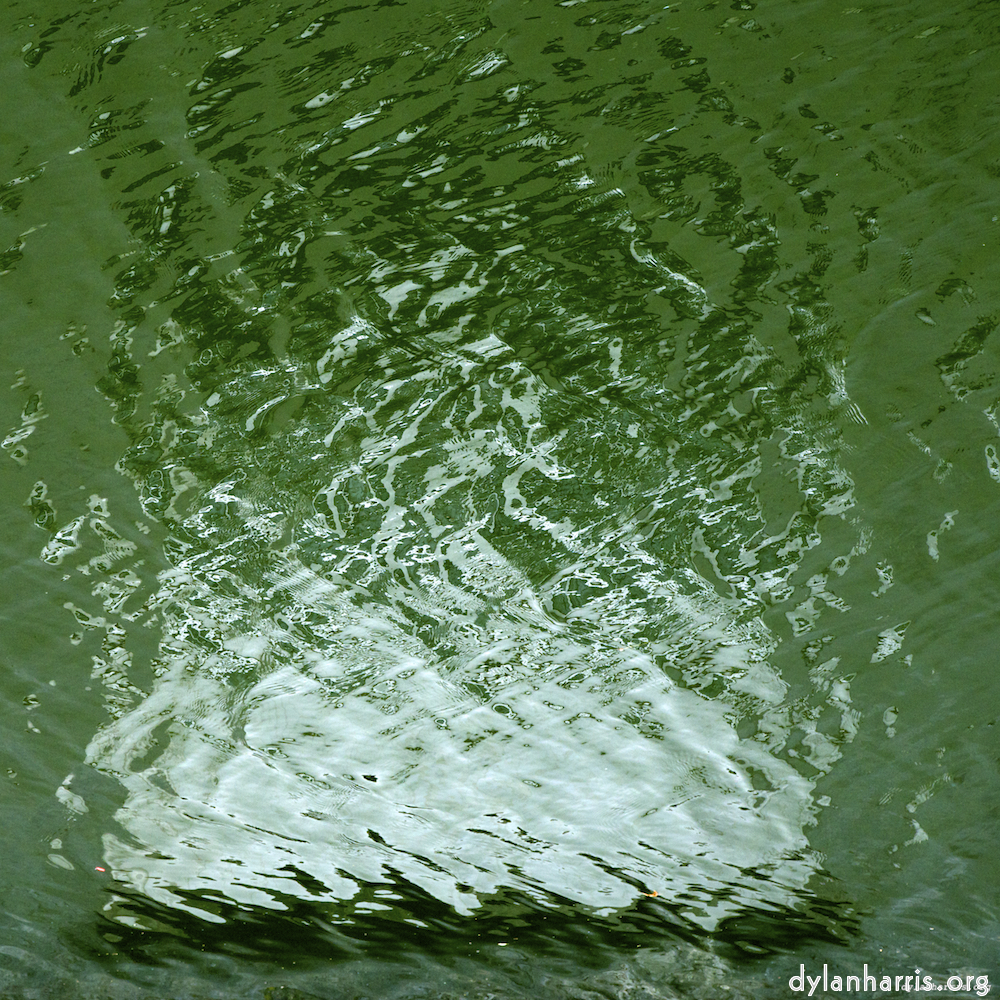 Phone data: the three phones all make calls perfectly well. But when it comes to data, and the internet, the Blackberry is very weak. But, again, you pays for whats you gets. Just don’t bother to get a cheap Blackberry if data access is important to you.

Wifi works on all of them. The worst phone for viewing the net is the Windows Phone 7, mainly because its output just doesn’t look quite right some of the time. That could be my taste not agree with its decisions, rather than any real problem.

Email: the blackberry has no email. Email works reasonably well on all the other three phones. Android, though, has an annoying idiosyncrasy. To make email sync on the Windows and Apple computers, you hit sync in the email program. The Android machine makes you leave email, go to configuration, select email configuration, and hit sync from there. Sync really should be in the email program, not in a completely different place.

OS Appearance: Windows Phone 7 is by far the most beautiful of the operating systems. Metro, the interface, is based on type, not pictures. The point here is that icons of familiar images work very well, but icons of unfamiliar images are meaningless. It is quite possible that I’ve become overfamiliar with an icon based interface, having had an iPod touch since they first came out, but, whatever, not only is Metro’s type based interface fresh, it also conveys more information.

App stores: they’re all useless. They waste space with icons rather than presenting information about the product being sold. They’re a sod to navigate. They force bad design on products in them. It’s no bloody wonder to me that so few people use them, they say in glorious technicolor they’ve no content. FFS, let someone who knows something about retailing products design them, rather than someone who has a fixation on icons and no clue about visual presentation or navigation. They’re a total mess. And they’re all a total mess because they’ve copied the Apple model, and the Apple model doesn’t work, for the reasons I’ve said. They make money, not because they’re any good, but because they’re monopolistic.

Politics: both Windows and Apple force nationalism on users. I’m British. I live in France. Neither Microsoft nor Apple will permit me to use my choice of language in their app stores. They presume, like good little nationalists, that because I live in France, I speak French. They won’t let me use my British credit card to pay for things: they presume that, because I live in France, I must have a French credit card. They’re making nationalist presumptions. They’re making a political statement. They don’t understand how Europe works. It’s backward, and insensitive to the history of Europe.

Functionality: the blackberry is missing some essential functionality, such as email access to non–blackberry websites, SFAIK. You have the use a browser, and this isn’t always possible. Apart from that, they’re all a muchness. But none are much good. All four are very weak when it comes to installing your own software. Despite the fact they’ve all got a magnitude more computer resources than machines of the time of Windows 95, etc., those ancient smaller computers win hands down for capability. Windows Phone 7 has a version of office, and so far as I can see its a pretty version with the same capabilities of the office that was shipped on 128K Psion handhelds. WTF! This is absolutely bloody silly; these machines are far far more powerful than 20 year old handhelds, but they offer much the same functionality when comparing equivalent programs. This is absolutely fucking bonkers.

Programming: I’m excluding the blackberry from this, I haven’t explored it. In programming terms, without exception, the others are all dire. They all force you to use proprietary programming languages, and they’re all incompatible with each other. It’s nuts. Having said that, my understanding is that both Microsoft and Google are going to offer facilities to program in languages that are independent of corporate fuck–ups, so there’s hope. Once there’s a common language, they’ll be a common framework. Once there’s a common framework, people can write one program to run on all computers. Then, perhaps, handhelds will catch up with the home computer market of 30 years ago.

Let me give you a specific example of how the app store model fails and reduces the usefulness of these computers. I’m a poet. I’ve lots of output. I want to keep a copy of my work on me. My masters are in web format. This makes it very convenient for updating my website. There’s old, established, and very good software around for supporting websites. All I need do is put one of these old established programs on the phone. None of them work. Because phones don’t use standard languages, you can’t use a standard program. Now, as it happens, someone has written a web server to run under android. Unfortunately, it doesn’t actually work. The whole app store phone set up is a total mess. Now, in defence of the operating system manufacturers, I must mention that its the phone manufacturers who are the main problem here. They don’t permit their phones to be rooted; that’s like car manufacturers making it illegal for professional car mechanics to open a bonnet. All the same, the whole set up is a mess, it seems that a combination of corporate egos are getting in the way of the engineering, and in consequence preventing perfectly simple and normal and long–since–solved things to be done.

Overall: Windows Phone 7 looks the best, and is the nicest operating to use. Android, despite being much older, isn’t quite there. There’s too many things that don’t quite fit together. It doesn’t so much feel a compromise as a rush job. Apple’s iOS is good to use, and works well, but it’s a little clunky in places. The blackberry’s adequate, but it’s dismal compared to the others—but you pays for what you get, etc..

So, as a software engineer, which one am I going to explore in much greater depth? That’s a damn good question. I’m actually going to look at three of the four APIs, before I decide where to concentrate. I’m excluding the Blackberry now, because it clearly needs completely refreshing, and I want to see what refresh arrives before I consider it any further.

And which one will I use the most? Forget the niceties, there’s one fundamental: I’ll use whichever lets me access & maintain my poetry whatever the phone connectivity.