When I was a young man, I didn’t like tea.

After a few years, I realised that, actually, I didn’t like cheap, crap tea.

Recent experience has taught me that, actually, I don’t like hideously–overpriced, cheap, crap tea.

Hey, people, give up being ripped off with teabags and go grab yourself a tin of Chinese tea. Around the beginning of March, I spent 1.75 euro on a small tin of Loong Tseng Tea. It’s the beginning of May now, & I’m halfway down it. I’ve been drinking roughly six cups a day, each working day, for two months.

First of all, it’s a good green tea, although it doesn’t approach the best green darjeeling (yum yum). But if you don’t like green tea, no problem, this works with good black teas too. 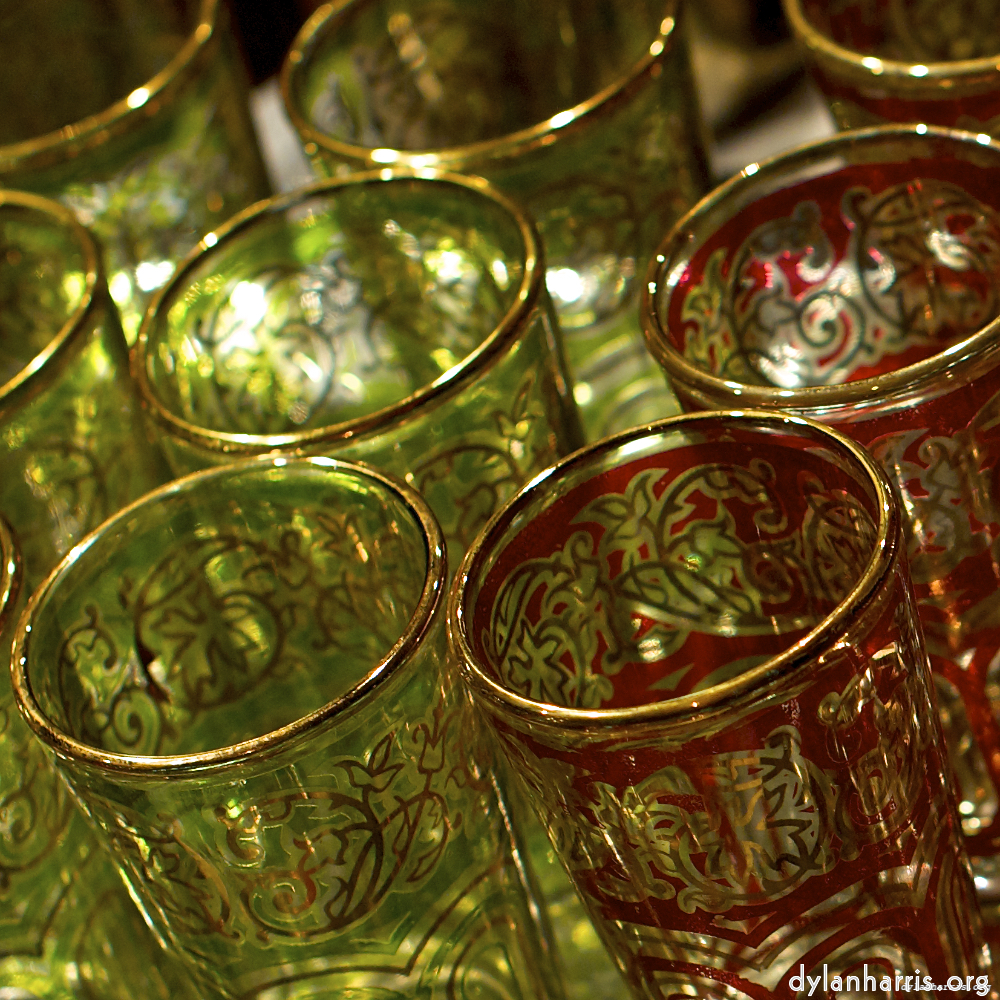 Secondly, I said green tea, but don’t judge green tea by the cheap crap sold in hideously–overpriced cheap crap teabags. A good cup of good green tea should cost you in the region of one hell of a lot less than a penny, presuming you make it yourself (unobviously, a cheap crap one costs nearer 25 cents). It should be delicious to drink, not a punishment for appalling crimes committed in a previous life, such as ripping off tea drinkers.

You do use the kettle to boil the water. You do put a small pinch of tea leaves in the cup. You do add the boiling water. You do wait until the tea leaves sink to the bottom of the cup (if the water wasn’t boiling the tea leaves won’t sink, so don’t cheat by using hot water from a coffee machine, unless you have a crap coffee machine that likes the burn the coffee). You wait until the tea has cooled a little. And you drink the tea. 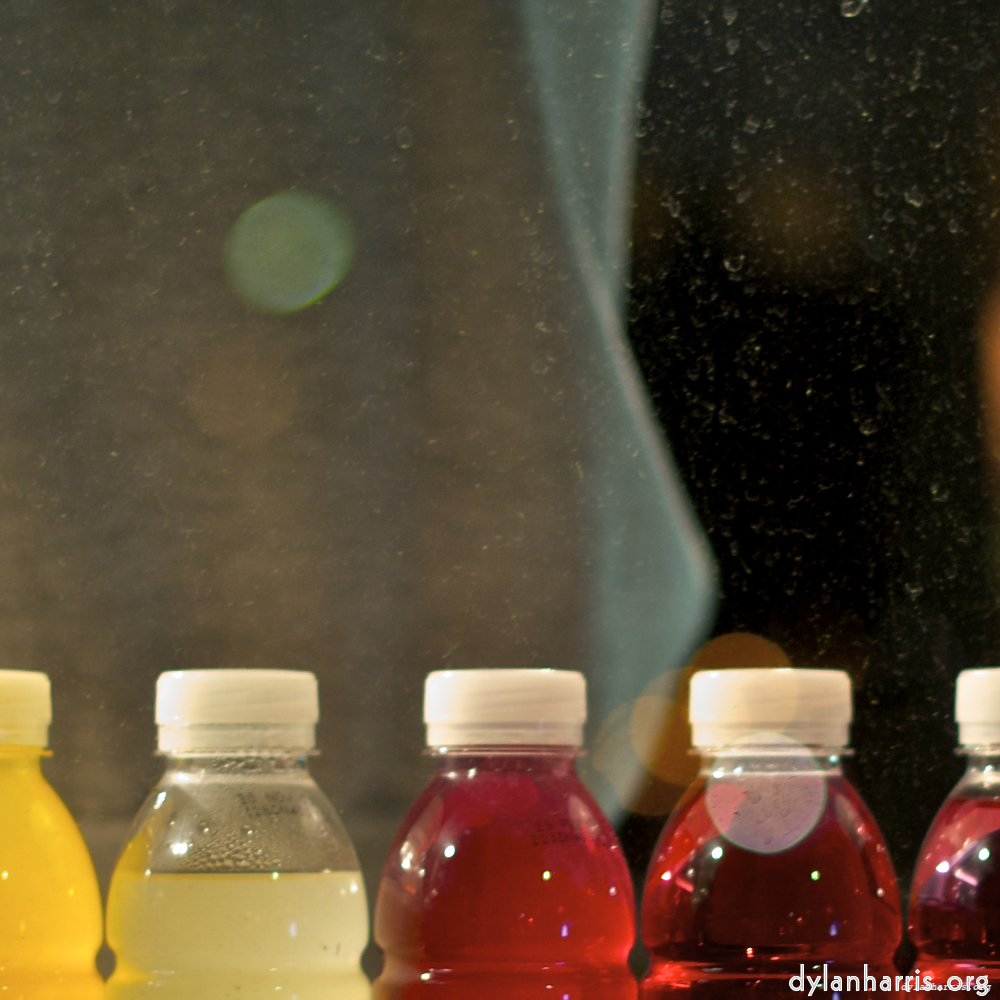 Once drunk, you leave the used tea leaves in the cup, & add more boiling water. You drink another cup of tea. That trick doesn’t work with crap tea, which is one reason why crap tea is crap (another is the horrible flavour, another is the nasty colour). Depending on the tea, and your taste, you can get two, three, maybe four cups, from one pinch of leaves.

Don’t poison the tea with milk, unless you’re using cheap crockery that might crack when you pour in boiling water. Don’t add sugar, unless you need a legal high.

This, as many know, is a Chinese way of drinking tea. It works well. The brilliant British teapot, with its artful tea cosy, is perfect for a group of people sharing tea, is how I prefer to drink tea, but you do need a group of people willing to risk not drinking hideously–overpriced, cheap, crap tea. That’s the difficult bit.

That tea I bought, Loong Tseng Tea, at 1.75 euro for a five month supply? That, I was told, was hideously expensive, but very very good. Obviously, if you want to economise, and you’re not so fussy, you don’t need to be quite so exceptionally extravagant. But, hey, I’m willing to be that kind of mad, to spend silly silly money on exotic foreign luxuries, to show–off my wealth, my taste.