I’ve been playing with Windows 8 for a while now, and, I’m sorry to find myself saying this, but it’s unusable. It’s very very pretty, but unusable. I really would like it to work, but it simply doesn’t. 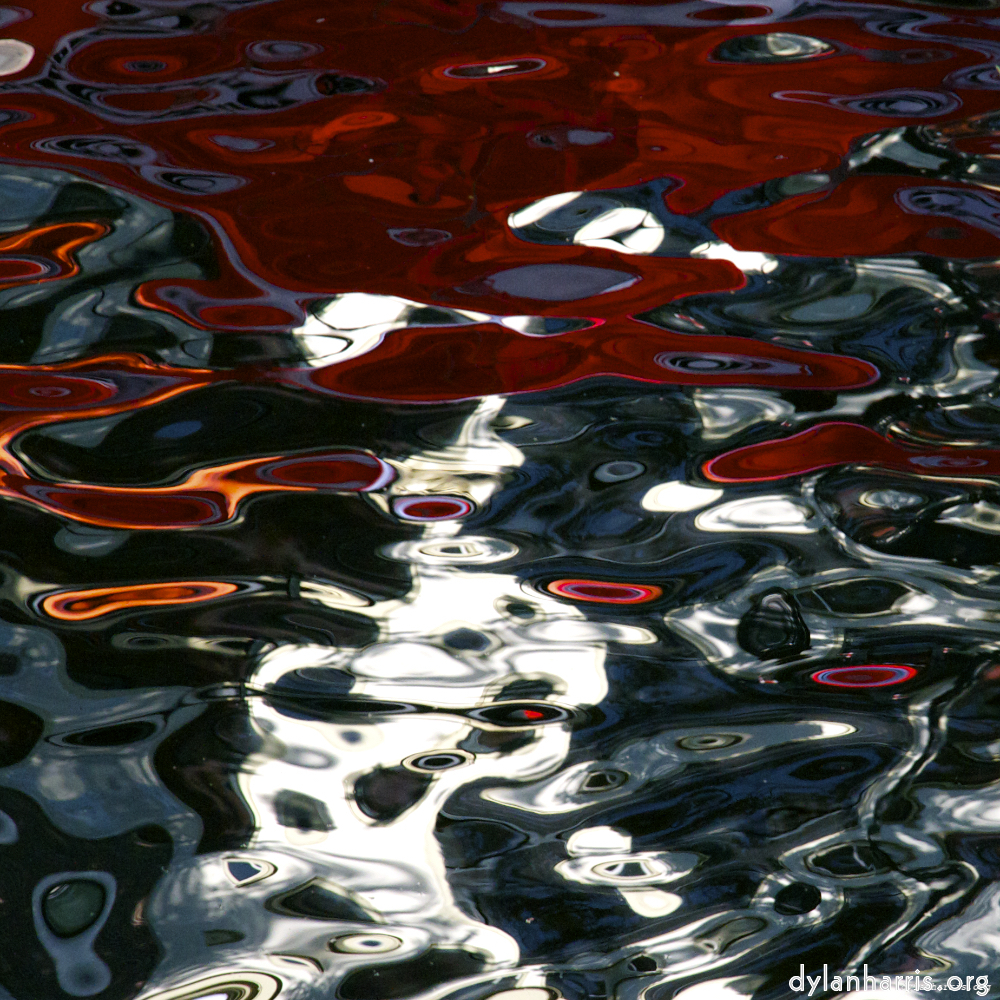 The problem is the user interface is changed radically, but contains no hints on how to use it. For example, it’s nice to be able to launch programs, but it’d be good to be able to stop them too. Worse, the fine control I need to be able to get the best out of my computer is completely missing.

Making computers unusable seems to be a bit of a fashion amongst UI designers at the moment. I’ve given up on Ubuntu for similar reasons (what kind of idiot thinks command lines aren’t useful for unix users? Ubuntu idiots, that’s who). I wish these designers would put usability ahead of pretty–pretty; as it is, both Windows 8 and Ubuntu belong to the bimbo school of design.

To me, it’s Microsoft’s next Vista. I suspect we need to wait until Windows 9 to get the working version. In the meantime, I’ll probably stick with Windows 7, which remains very very good. Well, almost: that also contains some features which make it a bastard to use in places, but you can turn those menus back on and get access to the things needed to get work done. Why can’t I do that with Windows 8?

I’ve one hope: I’ve been using a pre–release version of Windows 8. Perhaps Microsoft have restored the essentials to make it usable in the product itself. I’ll see when it’s released, I guess.