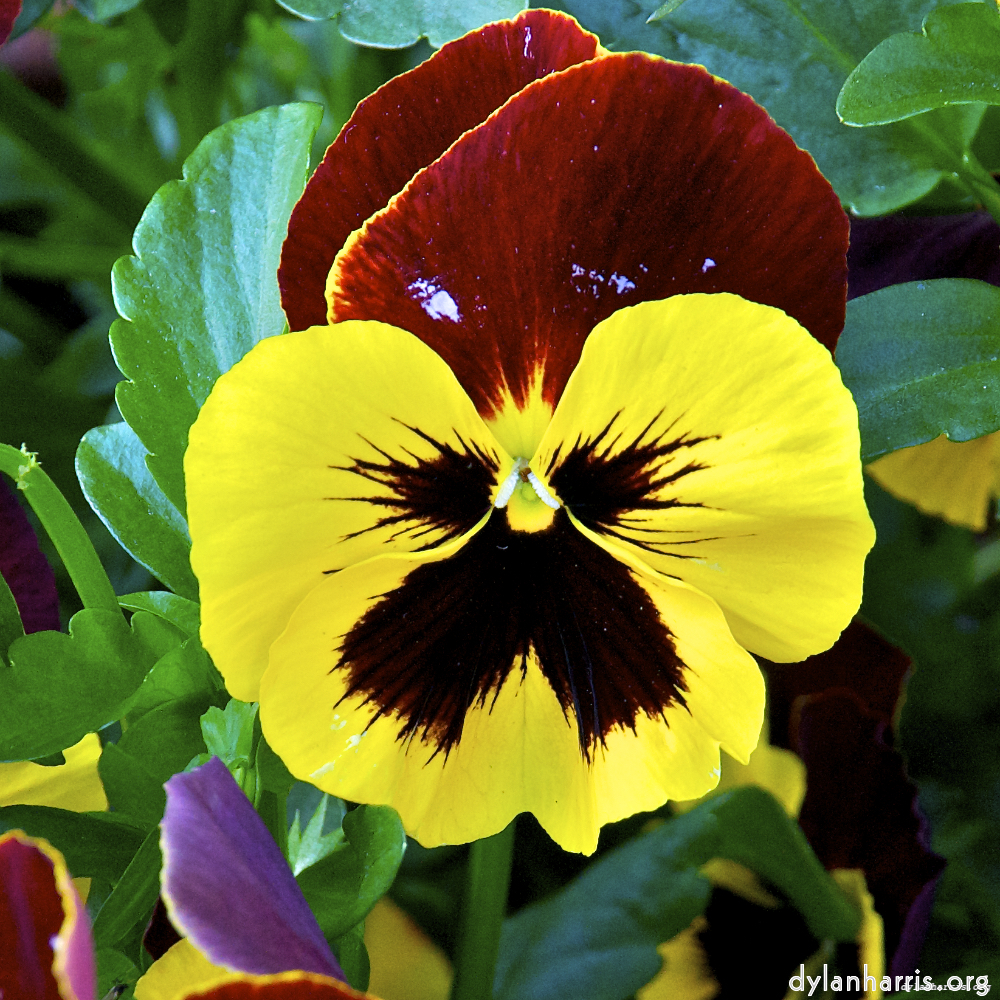 Hearing the islandist (monoculturalist?) Peter Hitchens on Today today reminded me of an important question. How do you see the future? Do you excite at things coming? Or do you, like Peter Hitchens, look back to the past, a fantasy past, a nasty fantasy you’d like to see real?

The thing is, if you face forwards, you see tomorrow through your eyes. You judge it by what it shows you. Facing backwards, there’s only one orifice available through which to look. And that orifice, unfortunately, makes rather nasty stuff that clouds your vision. That’s why backward facing people look to the future and see shit. It’s not that the future’s shit, it’s what they see is what they themselves produce.

Ok, I’ll be honest, I can’t take the guy seriously after he derided science because he was too lazy to learn long words. He represents everything wrong with the UK today; he’s the British national abscess.