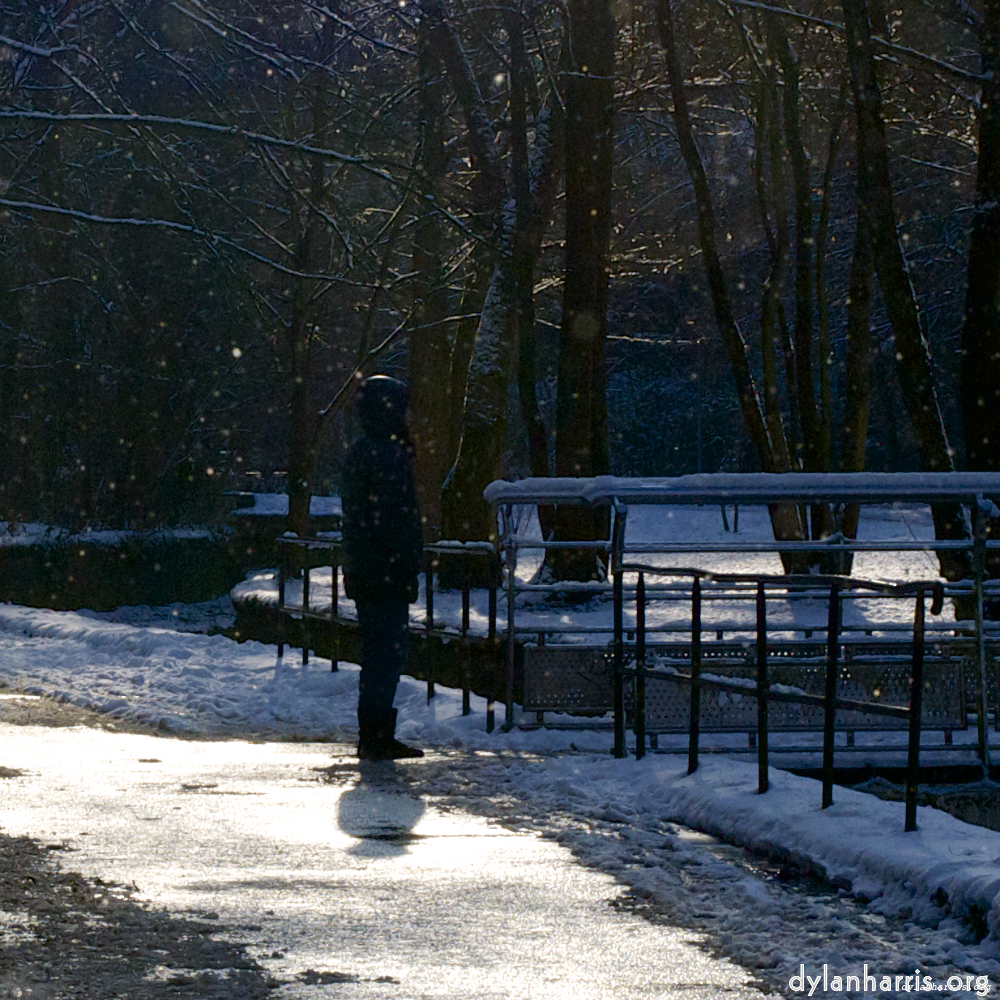 No–one’s been explicit at me, but, over the years, I’ve heard comments on dirty photos. My photos are dirty, deliberately so. I understand many people want to present their perfect image, but I’m surprised people think I don’t do that myself.

Let me put it simply. The world is imperfect. People are imperfect. Life is imperfect. Only the Gods are perfect, and I don’t believe in them (and I wish they’d return the complement, ta–dum). By hiding imperfection in a work, the artist is hiding from reality. Now, actually, there’s absolutely nothing wrong with that; art isn’t reality. But denying the flaws of the real: that’s not me. I prefer to celebrate them. 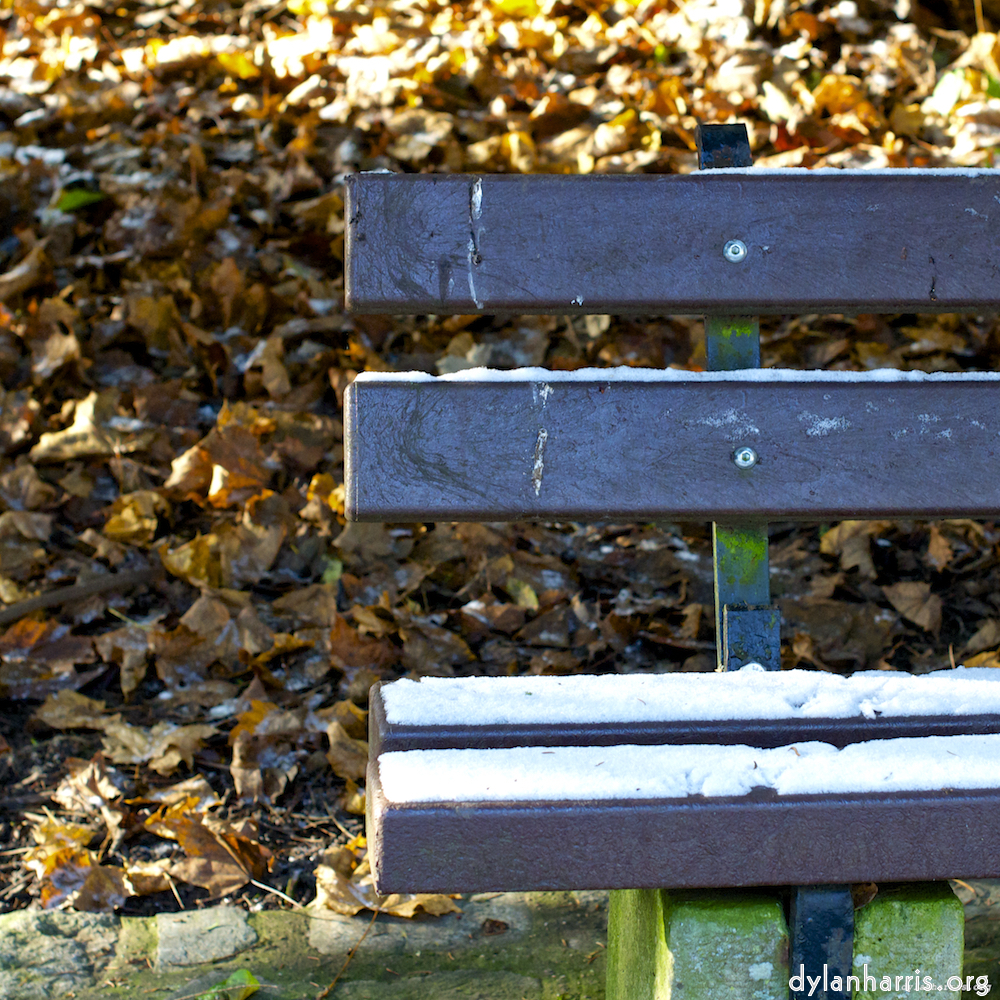 The idea that it’s possible to completely clean up a photo: this is misguided. It is very true you can reduce the visible dirt on an image, but if you think that once you’ve got rid of all the dirt you can see, you’ve got rid of it all, you’re fooling yourself. Dirt is always there.

It’s not just the dirt that’s too small to see, but more the dirt that’s too obvious to see: failure of composition, failure of technique, weakness of the camera, the myth of objectivity. To me, a supposédly clean photo implies arrogance in the photographer, for implying all flaws have been removed. Leaving the dirt is a confession, it is to admit one’s imperfection, flaws, humanity.

The failures of composition and technique should not need explaining, nor should the weakness of the camera. But the myth of objectivity does need to be explored. A number of photographers, have got it into their heads that it is possible to hold a camera, take a photo, & be entirely objective. I’ve had a couple of discussions on the matter, sometimes only to find that the other person cannot grasp that objectivity is imaginary. You may your utmost to reduce your own subjectivity, but that does not mean you can approach objectivity. You take the photo at human height, not giraffe height. You take it in visible to your eyes light, not visible to a snake’s eyes light. You take the photo to the best of your abilities. 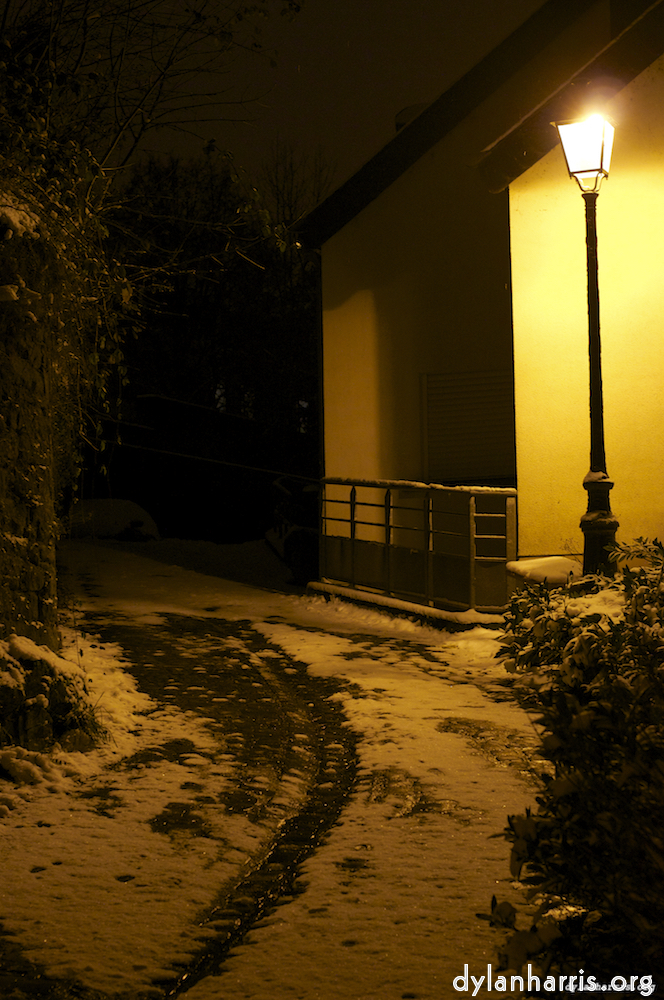 But there’s so much more. To be properly objective about something, you have to express all the factors about that something, and you have to get rid of personal bias. This is simply not possible.

Secondly, you cannot stop your cognitive bias influencing the result. Of course, if you think something is important in the nature of an object, youéll include it in the construction of the image, thus including a subjective opinion in the supposedly objective result. But, far more importantly, it is simply a statement of fact that your opinions and beliefs will influence the result, no matter what you may try and do about it. To get an idea of how many ways cognitive bias can ruin any attempt at objectivity, read this wikipedia piece. In other words, it is psychologically & physiologically impossible to be objective.

But there’s also the thing people add in to a work. One of the most interesting things about the human condition is, to me, that people believe what they think they see, never mind what it is. In consequence, you get people who are convinced they’ve seen UFOs, or pixies, or whatever. If I believed what I saw, I’ve seen a UFO following the Great Northern, I’ve been in a car driven through a rainbow’s end. I know experience and memory are very easy to corrupt, are often false, so I know my memories of the UFO, and my memories of the rainbow’s end are false, and I know that people who “know what they’ve seen” are fooling themselves. Your interpretation of a subject is constricted by your senses, how you interpret your senses, your imperfect and invented memories. You cannot take an objective photograph if you use your own eyes, your own senses, to assess the subject, to frame the photo.

Which brings me to a minor point. A lot of photographic tools can adapt images to remove colour cast. The problem with colour cast is that it’s real. When we walk around in a place lit by a light with a colour cast, when we walk around an orange streetlights own, our eyes adapt to filter the orange out. We think we’s seeing white, we see orange. What is actually coloured orange appears white. The scene is actually orange. Changing it to write to simulate a natural response is just another form of false objectivity, another way of fooling yourself. 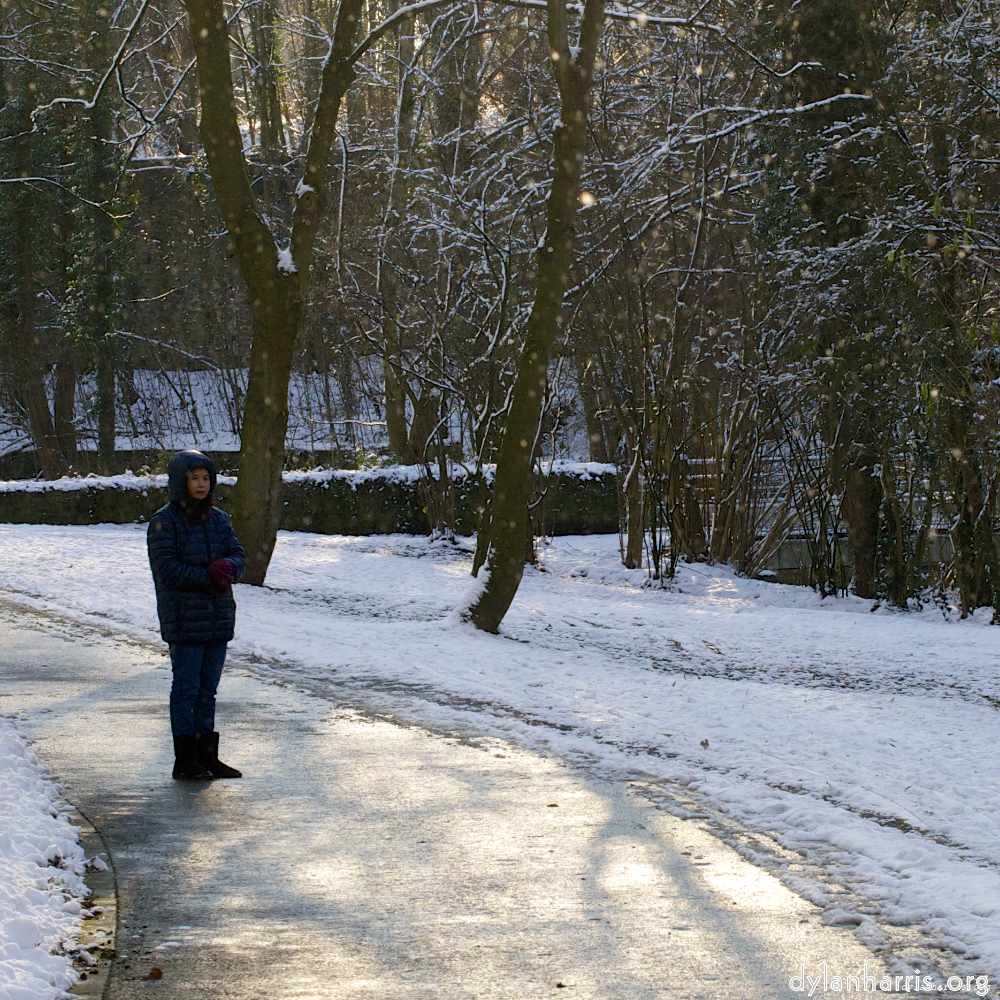 None of this is true, incidentally. Truth is the greatest lie, it rarely loses consistency.

These are some of the themes behind the smoke, the liberation of [placeholder], and much of my work.