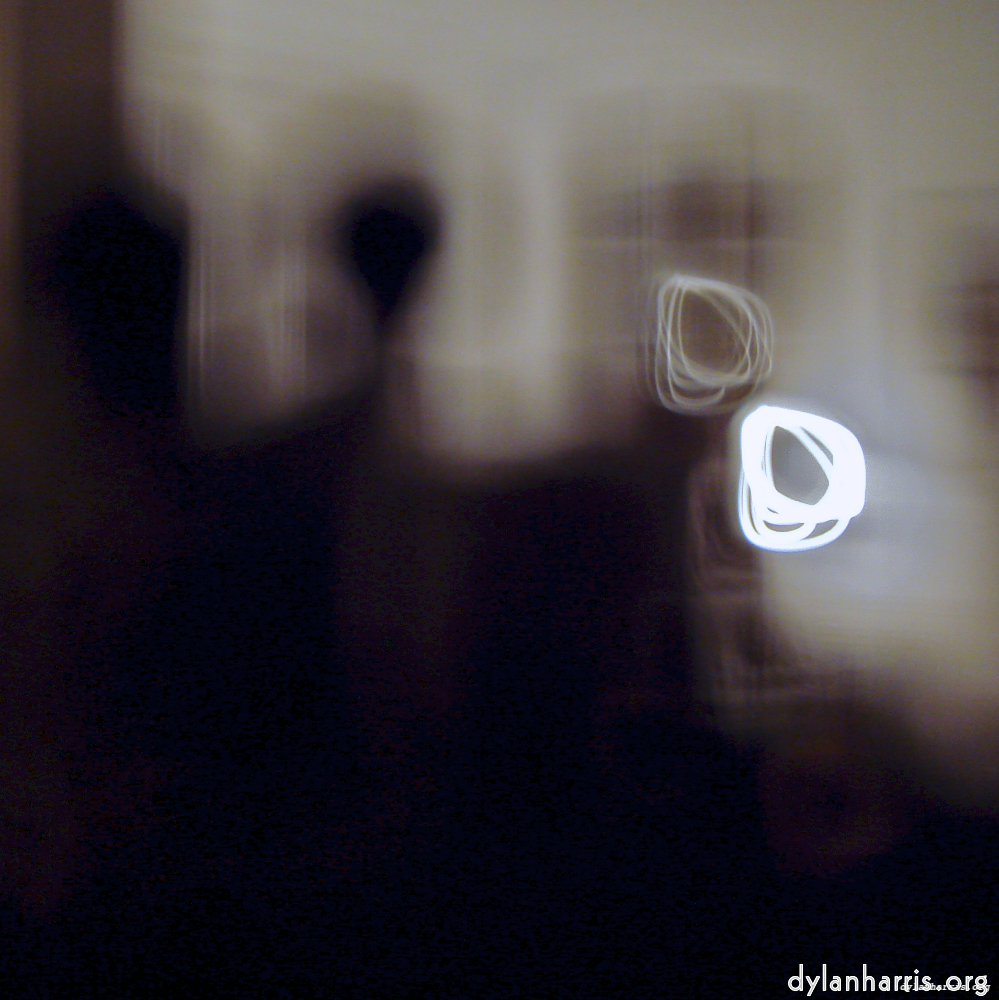 With some surprise, I’ve discovered Apple are trying to trick me into using iCloud for private information. I don’t know why they’re doing this, it makes no sense at all, yet a number of their application (such as TextEdit) have save dialogues now default to iCloud when they used to default to the hard disk. One moment of inattention and my privacy has leaked. Saving a document in iCloud is potentially expensive, is certainly slow, and lacks any pretence of privacy. It would be very easy to save information there by mistake.

I can’t understand why they’re doing this, as I’ve said. Given how easy they’ve made it to make the mistake, I’ve been forced to disconnect and delete my iCloud account. It was useful for backup when travelling, but it’t not exactly difficult to set up an alternative.

They’re not the first people to attempt this con. I know Ceil were doing it in 2011, trying to get you to send your private tax accounts to their servers. That made no sense to me either.

Information theft is a serious problem in the modern world. I don’t understand why the big companies, who supply software you need, are trying to make the problem worse. Surely they should be attempting to prevent information theft, not to commit it?