It’s taken me a while to realise it, embarrassingly, but Windows 7 explorer has even more bugs than Windows 95 explorer. Windows 8 repeats these errors.

Let’s look at them. First of all, here’s a classic error from Windows 95 explorer that Microsoft have been unable to fix.

Sort by type does not sort by type. Here is a directory listing, showing file types, supposedly sorted by file type. Notice that the sort order does not correspond to the file type (the bit after the dot in the file name, also called file extension).

This image shows an extract of the order in which files are sorted by type: I D I M L T L. Now, it so happens I do know the British alphabet, and it is A B C D E F G H I J K L M N O P Q R S T U V W X Y Z. Microsoft don’t seem to this. Interestingly, this information is not subject to any secrecy laws, so Microsoft’s failure, over the last 18 years, to notice the order in which British people like to put their letters does not reflect well on them.

A related bug, which might help explain their confusion, is that in other views of a directory, they incorrectly label the description as type. I don’t think they quite understand the language if they confuse these two things. It’s rather like confusing cows with horses.

Here are some bugs introduced into Windows explorer more recently.

Fixing output style doesn’t work. If you tell explorer to always display directory listings in a particular style, it doesn’t. I don’t like wasting space, I just want to see file names, so I tell explorer to drop the verbosity. I tell it to display all directories with the flab. It never does. It always forgets. This is incompetence. 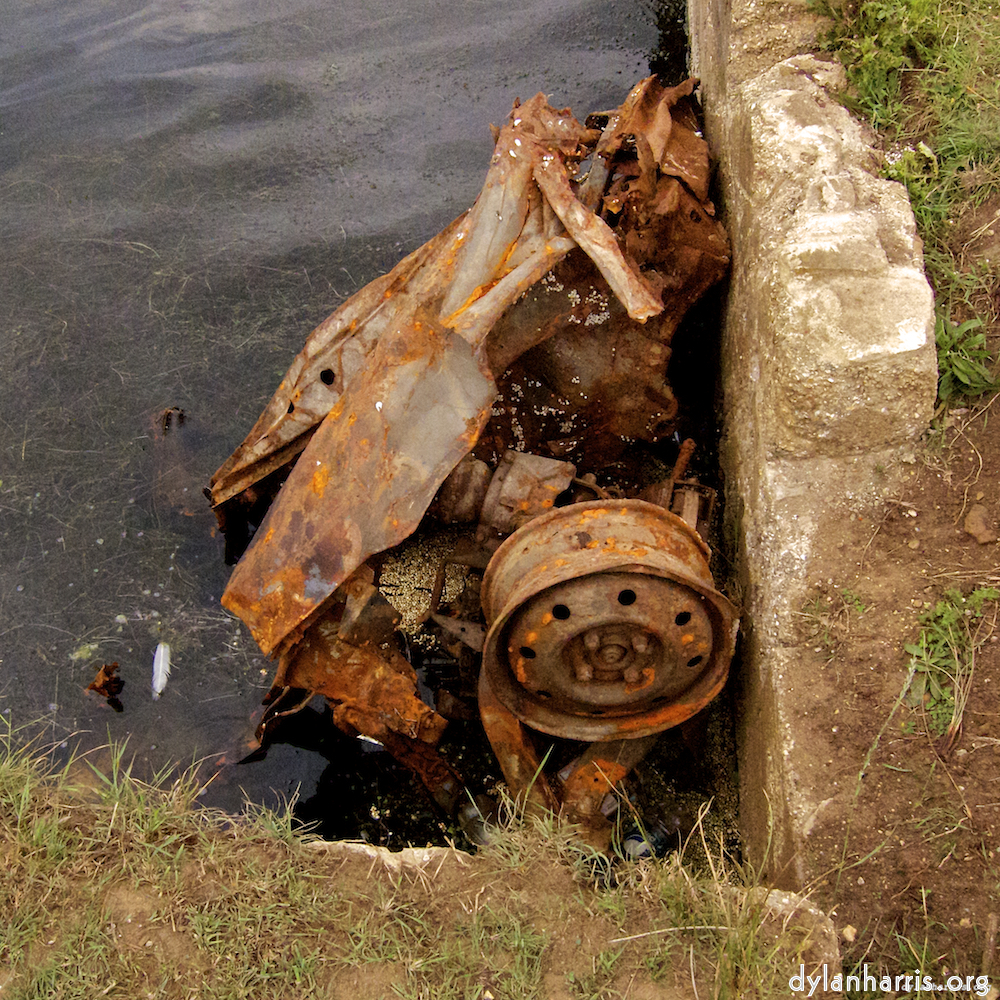 Menus: ok, this is a Microsoft fashion thing. It works if you’re the kind of person who likes to always wear stilettos, with all their use problems but with their undoubted style—well, that’s ok. But I’m not a lady of lithe, I’m a man of width. Stilettos and me are not the best of friends. I bend them. Me, dear Microsoft, me, I use commands, and menus have lots of them, including those I like to use. A picture bar that contains a few very pretty if rather obscure pictures isn’t actually useful when it doesn’t contain the command sought. Microsoft’s habit of replacing lots of useful menu commands with a few confusing picture is not useful. I can read, I go straight to the command. I can never find the bloody picture I’m supposed to use, they are not obvious. They are not useful. They are a fat man forced to wear stilettos. That Microsoft hide the option to bring the menus back is irritating. That you can’t get rid of the hopeless command bars is irritating. I wish they didn’t presume their customers were so lightweight, to be honest. I guess they presume heavyweights use other operating systems.

Then there’s the appalling mess that is libraries. Now these are things that explorer calls libraries; the’re not libraries. Real libraries are organised. They have things called rows, and in the rows are shelves, and on the shelves are books. This directly corresponds to directories and files. Yet Explorer’s libraries throw everything together into a confusing mess. It destroys the context of the files. It loses information. This is exactly and precisely the opposite of what a library represents. In this way, Microsoft are committing linguistic abuse, and I condemn them for it.