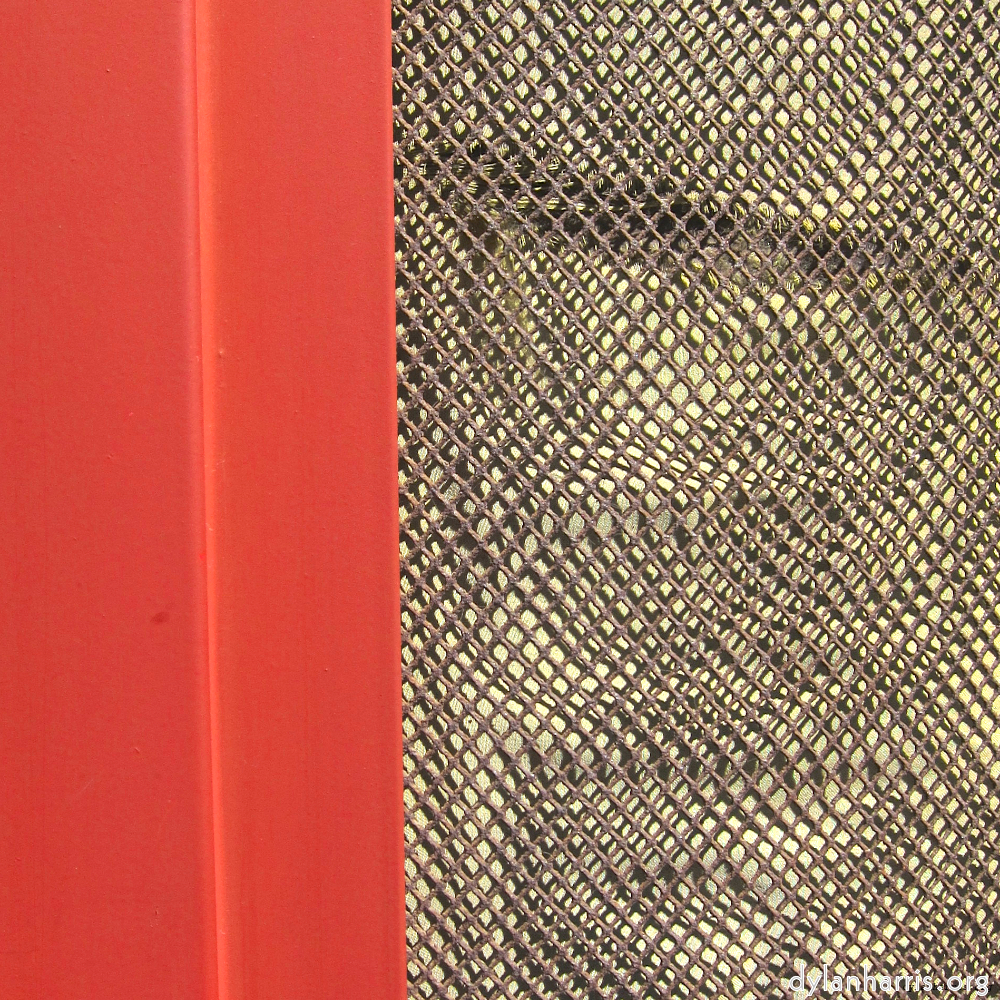 The modern use of the word binary comes mostly from a type of mathematical logic, with two values, one and zero. Which gender is one, which is zero? In computing, binary has two values, true and false. Which gender is True, which is False? In electronics, the values are On and Off. You get the picture. Given gender does not have two values, rather it is a huge range of difference, any use of the word binary to describe it is to oversimplify it, so much so that it denies people, who don’t happen to fall at either extreme, their identity.

Worse, its use unavoidably introduces superiority and inferiority to those two extremes: true and false, one and zero, on and off. Is male true, female false? Male one, female zero? This implication really gets my goat.

The use of the word binary in the context of gender is plain wrong. I know it’s used innocently, but I hope I’ve shown why using it is wrong. Please, people, change your language.