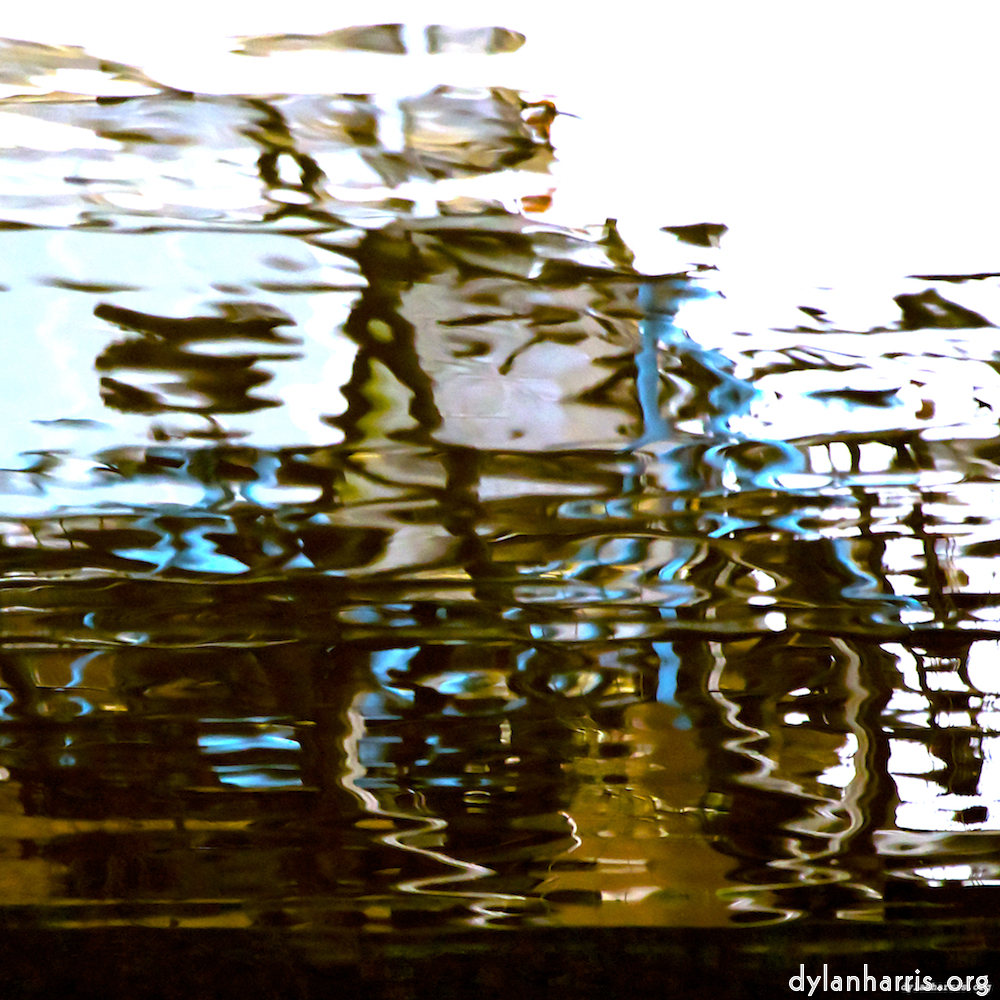 I don’t like the various operating system search engines. Windows search misses results out. I gave up using it not long after the introduction of XP. I’ve not seen any research since then showing it’s started to work yet, and I’m certainly not wasting my time doing that work myself. After all these years, I still use Cygwin when I want to find something.

Anyway, the Mac has something different, called Spotlight, which I don’t like because it’s an even bigger resource hog than Windows search. When it decides it wants to reindex everything, I lose two days of computer usage. Still, after six years of owning a Mac, I finally had reason to use it. I have a large directory tree, in which, somewhere, are some files. I want to know where those files are, so I told spotlight to go find them. It found them. But the fucking stupid software opened a window containing the files with absolutely no sodding context information. I have no clue where they are in the tree. So it’s found them, but isn’t saying where they are. WTF?! Even Windows search provides that information. What’s the point of finding something then keeping the results secret? It’s not like the files are a buried box of treasure and Spotlight is the thief. Is it?

Fortunately, the Mac comes with the unix command line, which, like cygwin, returns correct results, so I can easily get the information I need. But it’s not something suitable for non–geeks.

Why, Mr Microsoft and Mr Apple, not simple write search engines that find everything sought, and say so? It’s not like you have to write something like that from scratch; the old unix tools have being doing this correctly since the 1970s (which is why I use them, and clearly have to keep doing so). Their licences are so open you don’t even have to acknowledge as you copy.

I really don’t understand this Mr. Biggie value subtracted approach. It’s as though the big names are trying to convince me their name stands for ‘fuck things up’. They take a good idea, add their big name, use lots of resources, & get it wrong. Why?!