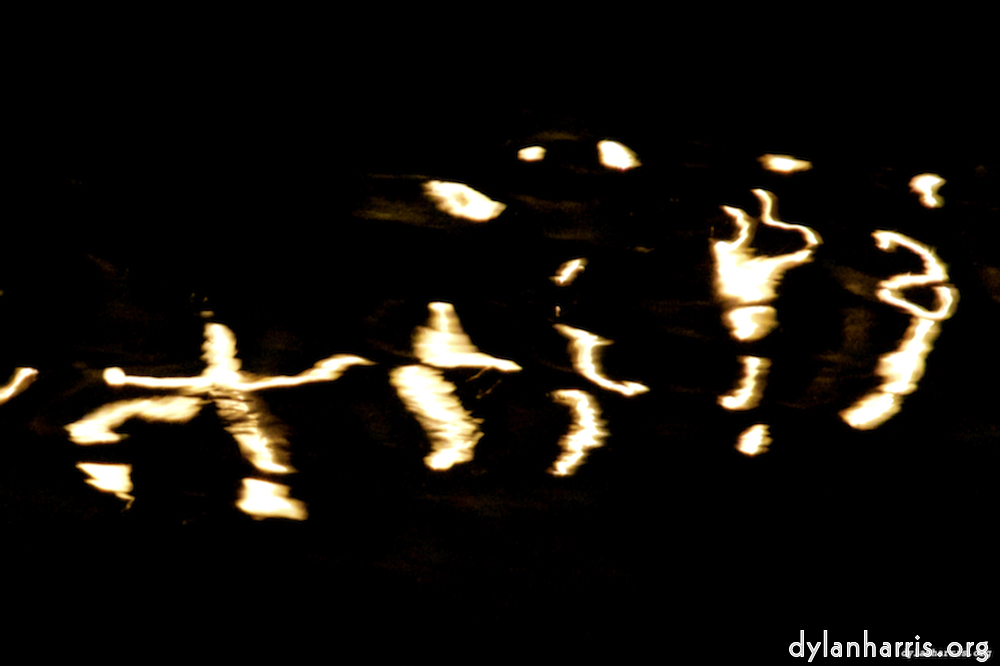 I’ve written some really bad poetry in my time. I mean, really bad. You can find it here, too.

My problem is this: I don’t know which of my poems are bad. I’ve had the experience of thinking a poem is bad when I write it, and deciding it’s pretty good when I go back to it years later. When I wrote it, I didn’t realise what I’d unconsciously included.

Equally, there are poems that I wrote a long time ago that I thought, then, were good, that I now believe bad. I no longer see what I saw in them.

My experience of other peoples’ arts can be that, although if I bothered to put the work in, perhaps I’d see what they see. Furthermore, when you put the work in, and there’s something there, the result can be extremely rewarding. The more effort needed, the more reward gained. That’s why I like ‘difficult’ arts. It’s why, when I hear someone criticising a work for being difficult, I hear laziness.

I remember, at school, being given examples of ‘bad’ poems that worked for me. I thought at the time it was because I was useless at poetry, I now realise it wasn’t me that was useless. On the other hand, I’ve seen examples of supposédly good poems that don’t do anything for me. I’ve seen poems a great poet has considered bad, and found them good—and vice versa, for that matter.

Whether a poem word or doesn’t work is, it seems to me, is variable, at least by time and by person. The criteria, whatever they are, change with conditions, and I haven’t worked out any of it, so I don’t throw my bad poems away.

Actually, I’ve deliberately avoided trying to work any of it out. I’ve seen perfectly good young poets do just that, and stop writing. I’ve never been confident I’d have the time to get to the other end of the critical tunnel. 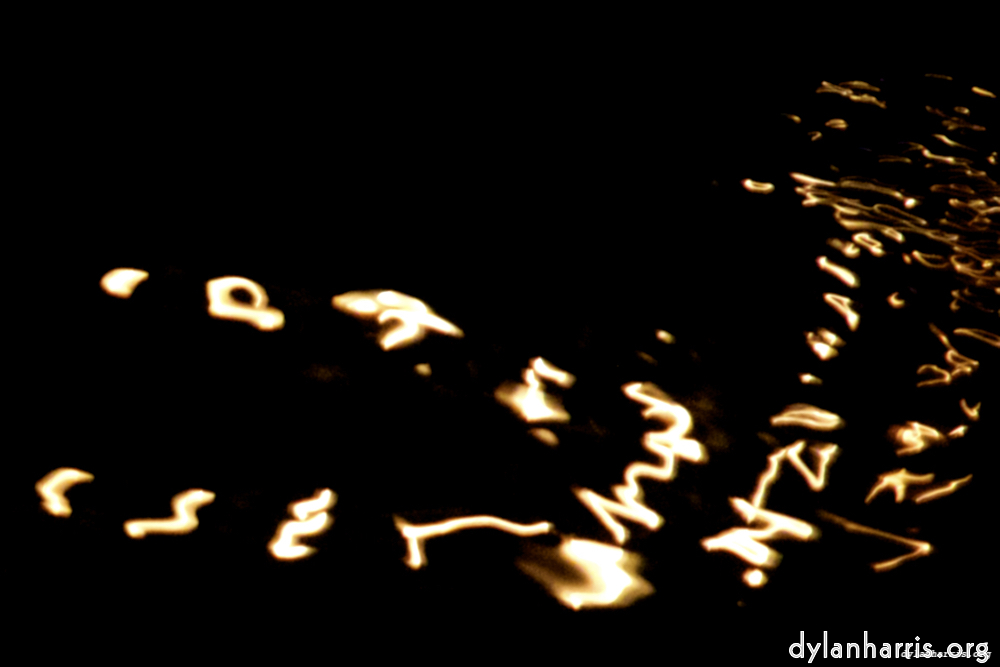 One purpose of the study of literature is to work out what makes a good poem good, and how it does so. There have been some fascinating things dug up. Literature is really an indirect study of the human condition, so that’s not surprising. Unfortunately, it’s very very obvious from the conflict within various poetics that there is no agreement of what makes a good poem. I’m not the only guy who can’t work it out! Still, if those guys don’t know, no wonder I’m clueless.

Anyway, I haven’t studied literature, I’m far too much of a computer nerd. All the same, it’d benefit my poetry immensely to do so. Despite the different schools’ conflicts, there clearly is a lot of great learning that I would do well to absorb. After all, all sides in the British poetry civil war can produce sodding good poetry. They know why it’s sodding good, and I don’t.

Yet what comes across to me the most from the poetry wars is not some deep and mysterious knowledge know by the self–selected few, but a bunch of bloody cliques who happen to be able to write, and who really don’t like those bastards in the other cliques. It’s the passion of belief where it’s not possible to empirically test the things believed. There’s no reality check (for that matter, there’s no reality cheque).

Despite all this, I run a poetry press. I select works for that press. So how do I select? Simple: when poetry is submitted, does it work for me? Does it excite me? It’s my own taste, my own dubious taste. This is absolutely why my press must not be the only press that’s publishing the kind of material it publishes, international English. Fortunately, it isn’t.