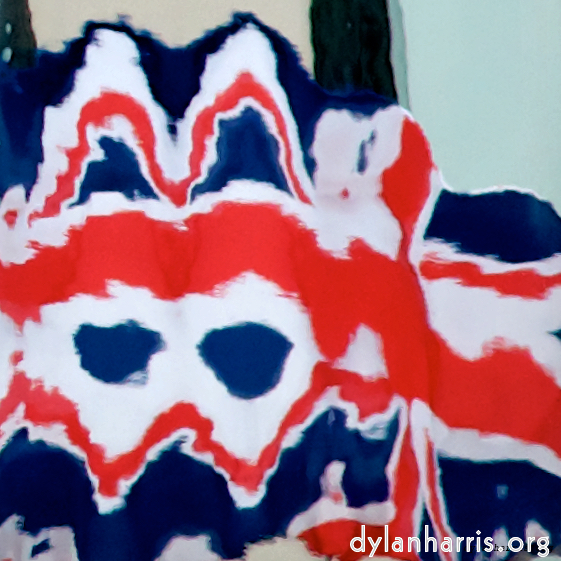 Next year, the Scots have a referendum on independence. I don’t know the details of the issues, I only have an outsiders’ surface sketch. I understand, through third hand wives’ tales, that they’re not so likely to vote yes. Then again, if there were no mood for independence, a Scottish government supporting it would not have been elected. Clearly, the Scots may decide to split.

But the UK, mostly through England, is being overwhelmed by an even more extreme form of nationalism. I’m not aware of any Scottish family being broken up because the children chose the wrong parents, but that is precisely what is happening in the UK as a whole (BBC: UK’s new visa rules ‘causing anguish’ for families). It is never a good thing when political dogma is put ahead of peoples’ lives, and is much worse when that dogma is used to harm children. The rise of this nasty nationalist extremism was one reason I left the UK back in 2005.

The Tories have promised that, if they win the next UK election, they’ll hold a referendum on leaving the EU. There’s obviously a chance they’ll win and the referendum will happen. If current polls are anything to go by, it’s probable the vote will go against EU membership. A core idea of nationalism is that everything that goes wrong is someone else’s fault, and at the top of the English nationalist list of blameworms is the EU.

I think there is an even greater chance that the UK will leave the EU if the Scots vote for independence, mainly because the majority of Scots want to stay in (poll). If they’re not around to vote in the EU referendum, then that referendum is more likely to be won by the anti–EU nationalists, & the remnant of the UK will traipse down the Ourselves Alone path to isolation and poverty.

If the UK leaves the EU, then they will have to negotiate exit terms. I see no reason to think that current rights held by UK citizens in the EU will be preserved. After all, extremist nationalists are complaining that EU citizens have rights in the UK, & they obviously want to remove them. If the exit happens, and those rights are removed, then why on earth would other EU countries preserve the same rights for British citizens? So there is a clear risk that UK citizens in the EU will lose their working and residency rights.

So people like me, Brits who take advantage of those rights to live and work in the EU, will have to take a second nationality. To do so, I have to fulfil another country’s nationality requirements. One of those requirements is to have lived in the country for a certain period of time. That means I don’t to chose the country, my job does. It does strike me as silly that something as essential as second culture is supposédly determined by the luck of employment. You don’t get to chose your first one, obviously, but why on earth maintain the same bananas for the next? Still, that’s the way the world works, so I’ll have to ride it.

Anyway, I live in Luxembourg. The requirements for Luxembourg are, basically, to have a number of years of residency and to speak the language. Five years of residency, presuming no change, means living here, and I have to live somewhere, so that’s not so difficult. But speaking the language means dedicated work. That’s why I’ve decided to drop Mandarin and start learning Luxembourgish. I hope to get back to Mandarin eventually.

By luck of circumstance, I could easily move to another country without changing job: France, Germany and Belgium are all in commuting distance. It will be a little more awkward to get to work, but that’s a problem many people have faced and solved. So, really, I should look at the requirements in those countries too.

My culture is British, but my nature is not that of a toddler in a playpen refusing to let a sibling touch ‘his’ toy. Bluntly, if the UK wants to foam into a selfish mania of nationalism, I’m not going there. It’ll have left me.

I would prefer that nationality were like tea, you could chose whatever suited your nature and belief. But it’s not, it’s all political dogma and tribal pride. At least the ideologues of the 19th and 20th century did some thinking to come up with their principles, wrong though many were. There’s no thought behind the principles of nationalism, it all comes down to the parents you chose. That’s why I find it so stupid. That’s, also, incidentally, why nationalism is a form of racism. That’s why, ultimately, the current politics is England is no more and no less than a descent into stupidity.

If the UK leaves me, it’ll not be by my choice. But, as Einstein pointed out, there’s no limit to human stupidity, so I’m going to prepare.