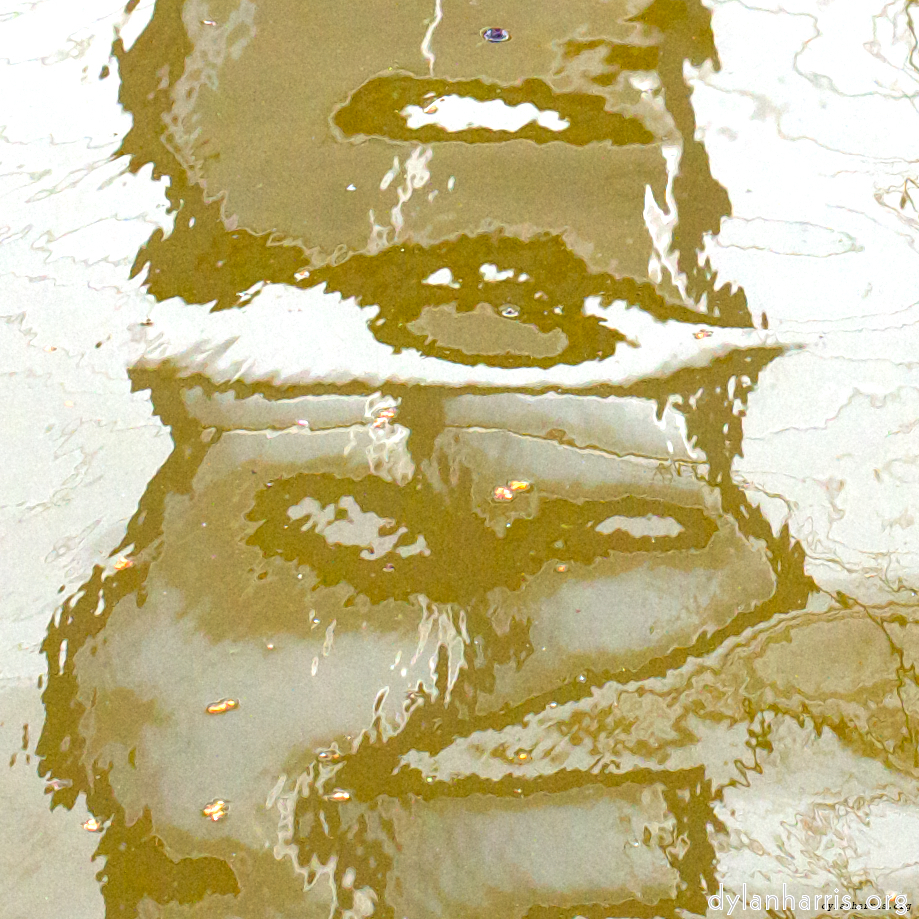 Social media and the loss of privacy represent the global village, as predicted by Marshall McLuhan.

It took me a while to work this out. I, too, joined in the objections to the invasions of privacy represented by faceboot, etc.. Faceboot are just the latest and the greatest.

But then I remembered my youth, growing up in a village. Everyone knew what was going on there and then, too, or at least we villagers presumed that. My grandfather was pretty notorious for it. So today’s lack of privacy was suddenly familiar.

But the problem with villages is that there is often one family that dominate it, and impose their opinions on the rest of the place. In my experience, such people tend to be deeply conservative, or at least seen as such. There’s nothing you can do about it, you just have to live with the social conventions, no matter how small–minded and silly. But if you live in a village and really don’t like that, you simply move on.

But the problem with the global village is that you can’t move on. If you don’t like the new digital feudal lords, the faceboots, the Googles, the NSAs, you’re stuck. There’s nowhere to move on to. That’s why we need a debate about privacy and need to find a way through the current mess, so we don’t find ourselves having to move on.

Fortunately for us, in many ways Faceboot and Google don’t behave like the small–minded rich of a traditional village, but that, I suspect, is because the people leading them at the moment are the people who created them, so know all about adventure and risk and thinking differently. But when the internet revolution finally fizzles out & becomes thoroughly institutionalised, when ossified idiots and their ossified small–minded opinions come to dominate, that’s when we’ll be stuck. That’s why we need a debate and decisions now, to prevent the idiots causing grief then.