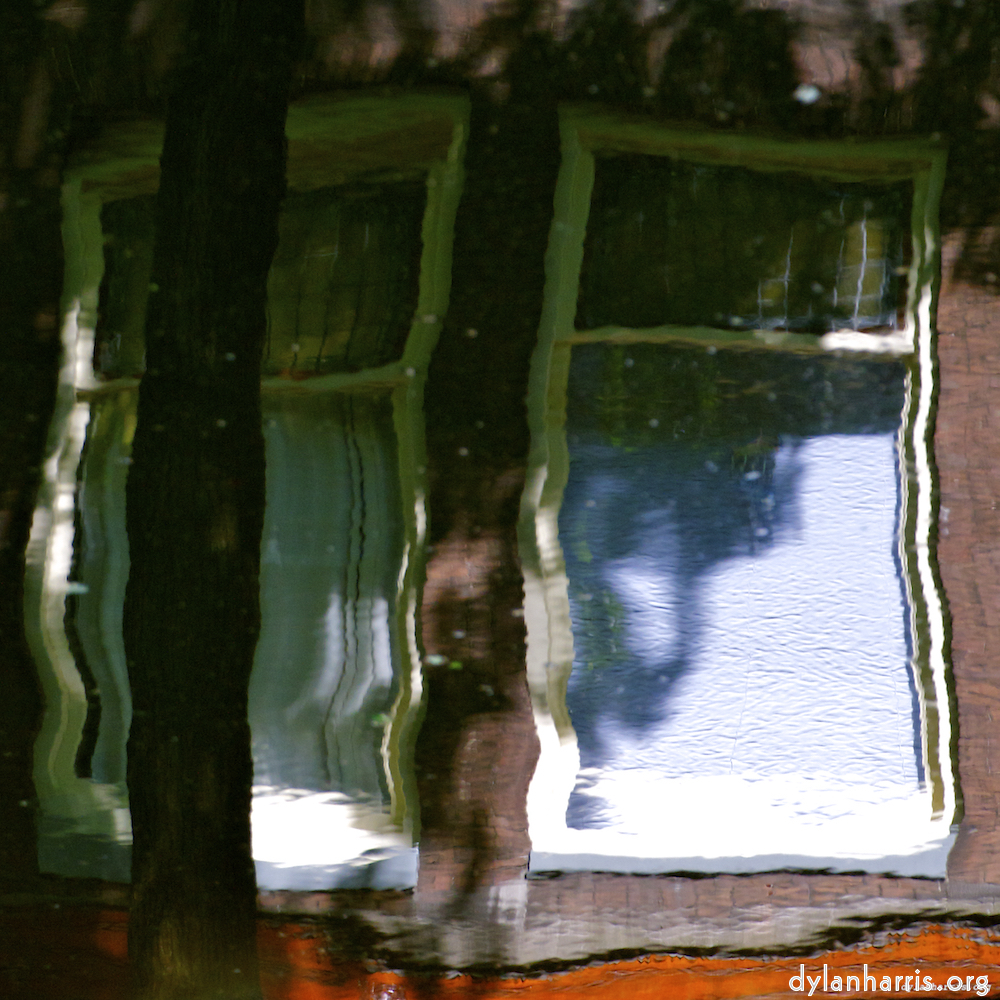 I’ve set up a fairly sophisticated home network to maintain my own professional understanding of how modern networks operate. I run various operating systems to keep my knowledge current.

My core server hardware consists of some Soekris SBCs running OpenBSD, and a Mac Mini mid–2011 server for the grunt work.

The Mac Mini is small, quiet, and good. I’ve had no serious problems with it. I expanded the memory to 8G, then 16G. It does get warm, which sets the fans off. The fans are noisy compared to normal operation, but that’s nothing compared to normal servers. I’m glad I’ve got it, and will happily stick with the model for the future.

Regarding the 16G memory upgrade, Apple officially state the mid–2011 model only accepts 8GB. I was careful to select a reliable brand of memory which is specifically sold for installation in this computer. I suspect the reason for the Apple reticence is a specific problem that memory often causes which the Mini doesn’t like, maybe getting hot, so wanted memory that is memory sold for the computer, because if it’s from a reliable brand and is specifically sold for this computer, then it’s (hopefully) less likely to cause the problem. I note that Apple support 16GB in the next model of Mac Mini.