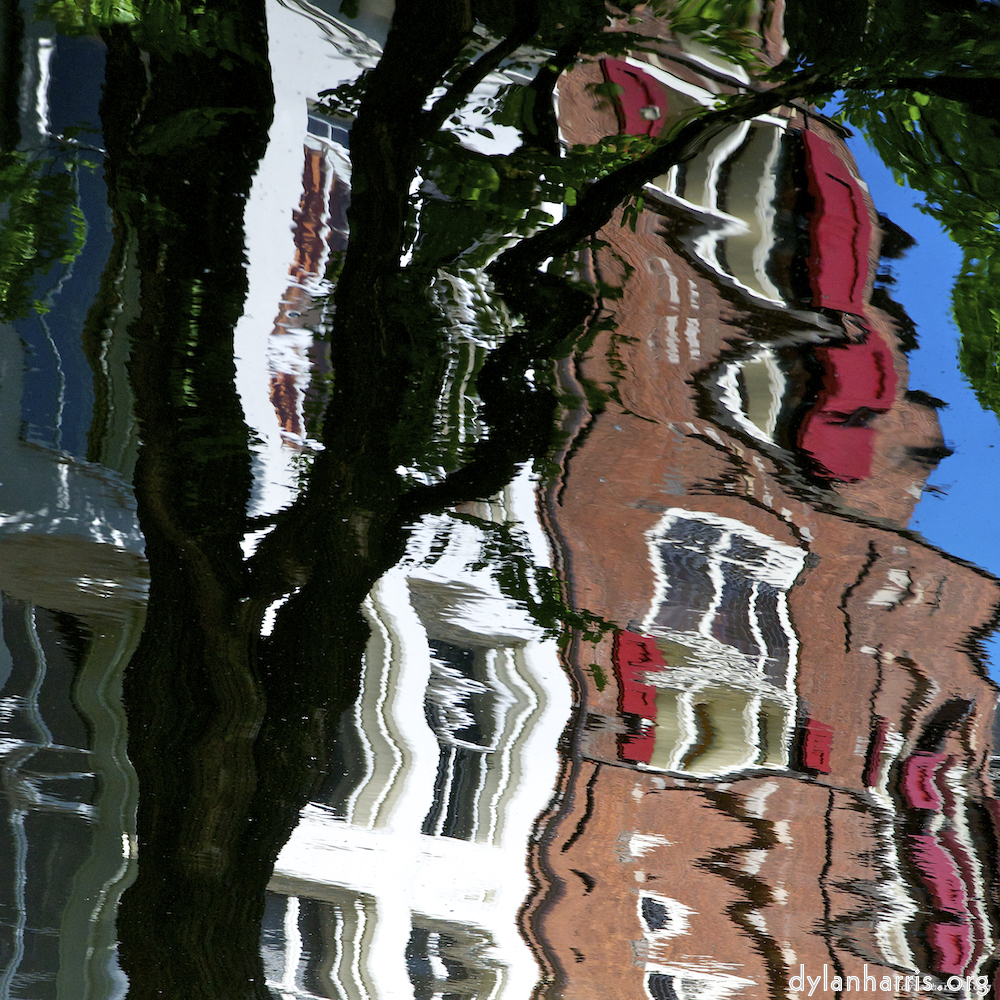 Like many homes, the telephone wires enter the house in a rather silly place, but I’m not willing to spend the money moving them. In consequence, my kit that talks to the outside world and stops it being naughty is in a different place to my server and PCs.

Unfortunately, I can’t string wires between those various places. So I’ve set things up to use wires where possible, and the electricity mains otherwise (with Sitecom Homeplugs). WiFi is available too, as usual.

I chose Sitecom because networking over the mains can easily leak beyond my flat. Other people could join my network if I didn’t take precautions. Sitecom have a good reputation for security, and their homeplugs support AES encryption.

The mains, though, is not reliable for hosting networking. This is fair enough; it’s designed for transmission of power. It’ll do things that bugger up the network …

… & the network does indeed seem to sulk from time to time. But I’m not convinced this is due to the mains. The point is that mains ‘misbehaviour’ is likely to affect network speed in particular. All the same, a mains network is unreliable.

Unfortunately, it’s more than the speed which is unreliable. It fails from time to time, and that failure almost always coincides with the network being stretched. I fear the Sitecom Homeplugs have problems themselves. Perhaps they overheat (encryption is processor expensive), a problem I’ve had with Sitecom routers; perhaps there’s a protocol problem, or maybe a mains problem: whatever, they’re unreliable.

Unfortunately, when the networks die, so does OS X authentication. At least with Windows, when you’re logged on with a network account and the network is down, you don’t get blocked from using your own PC.

A temporary solution to the Sitecom problem is a backup network using WiFi, but that’s too open for comfort. I need to solve the cable problem.