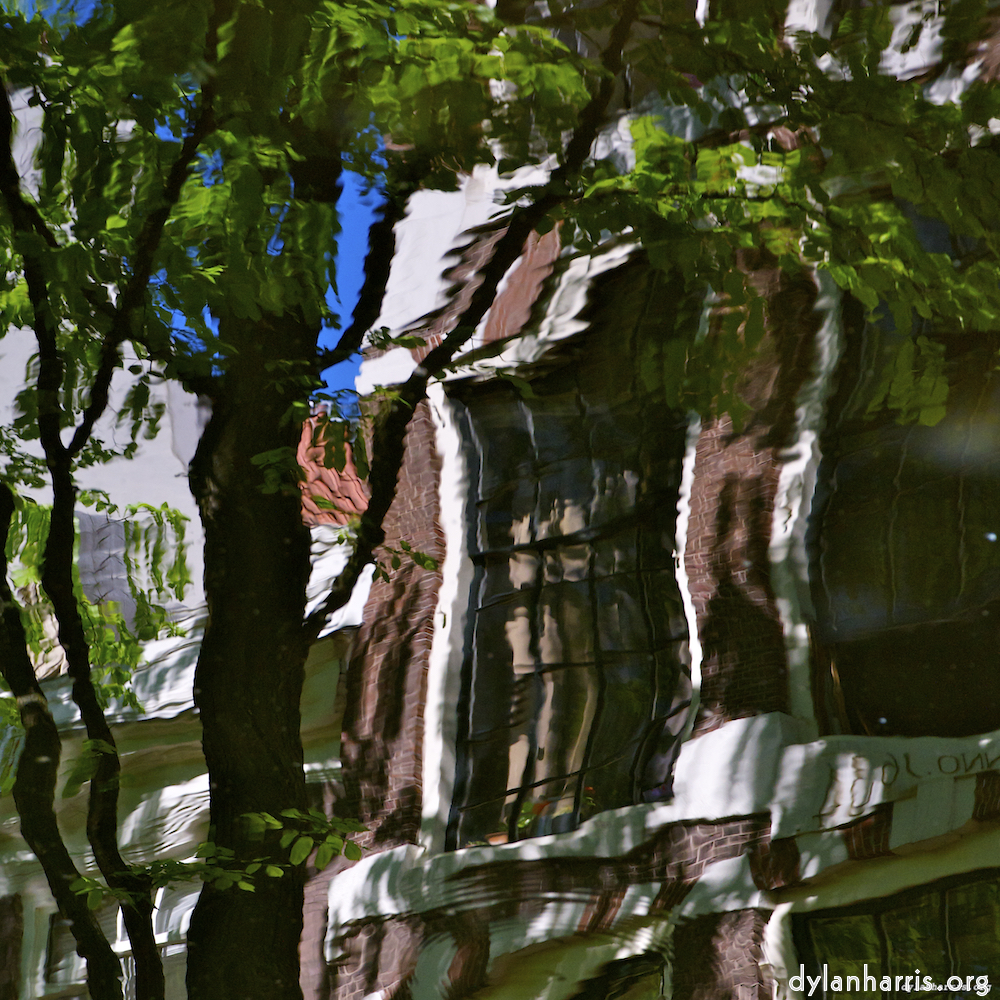 I run a number of operating systems in virtual machines on the Mac Mini, and I want them to run no matter what, so it’s essential to use a reliable virtual machine host.

I’ve used Parallels since I could on my iMac to run Windows. I’ve always needed to do so. Unfortunately, experience has taught me that although Parallels is fast, it’s also relatively unstable. Every so often it’ll crash. Sometimes, the Mac will grey screen and the fault will turn out to be in a Parallels module, even though I wasn’t running Parallels itself at the time. Parallels certainly isn’t the only sinner that causes my Mac to grey screen, but it’s one of them. Parallels is written to emphasise performance over reliability.

Which meant I had to look at another product. I can’t have servers that die from time to time because their host virtual software dies. Now, it so happens the Parallels licence barred using the product on two Macs (unlike most Apple software which used to run be licensed for a desktop and a portable), so I got hold of Parallel’s competitor, VMWare Fusion, for my laptop. This is licensed to be used as many times as you like for personal use (so long as they’re used on your own computers). This is why, if I’d have bought VMWare Fusion before Parallels, I’d have never bought Parallels.

In my experience, Fusion is slower than Parallels, but it is a lot more stable. It has facilities to permit starting virtual machines when the hardware boots, so can be used to host servers.

Mind you, it’s not without its foibles. One particularly annoying one is that if you start some virtual machines at boot, then log in to the machine, and log out, those boot time virtual machines are shut down as though you’d started them when logged in, & never mind they’re running as daemons. To be fair to VMWare, they explicitly Do Not Support this configuration. I wish, though, they’d fix it; once I’ve logged in, I have to rely on the screen saver password to block unwanted access to my server.

Basically, though, VMWare is reliable enough to host my Windows servers. Beyond the point above, I can’t think of a significant weakness.

I’ve not looked at Oracle’s free Virtual Box, although it is most certainly worthy of consideration. Under Windows, it is hugely reliable, although not particularly feature laden, or fast. I’ve no clue how good it is under OS X, but I expect it is strong.