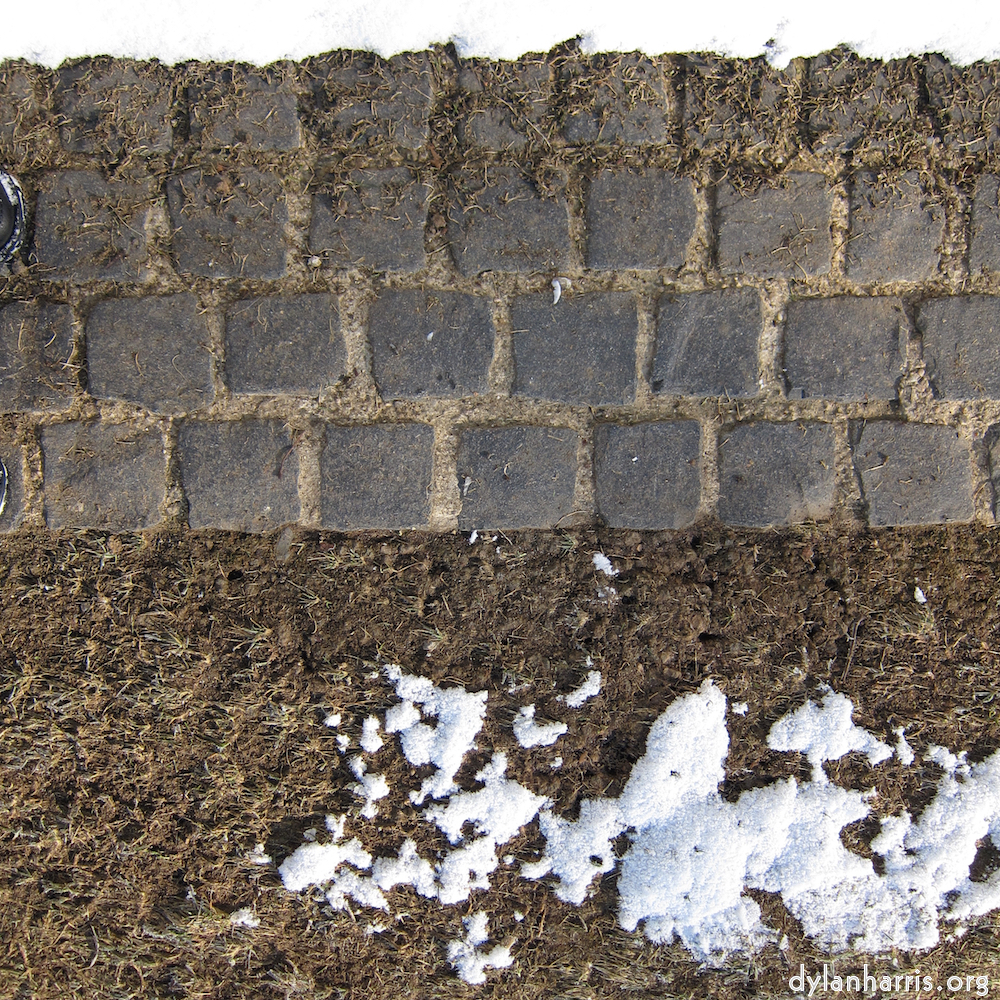 I’ve been involved in another argument with someone who’s convinced that science and religion are contradictory.

Me, I see no contradiction. Science is a process to study reality. It finds out the facts, eventually. It’s the only study of reality that proves its results correct; every other ‘method’ is mere opinion, in comparison. But it’s very difficult; if it was easy, it wouldn’t need great minds to progress. So it’s hardly surprising that almost everyone who tries to explore the nature of reality gets it wrong. There’s nothing wrong in that. No, what’s wrong is to deny reality because it contradicts a belief. That says nothing complementary about the belief.

Of course it’s not easy, improving belief. But it is necessary. And to avoid doing so is, at best, laziness.

But there’s more. Most religions believe that God created the world. That means (s)he created the reality that’s studied by science; that reality is one of the great works of God. When science discovers something new about that reality, then either your belief accepts that fact, or your belief contradicts God’s creation, the word of God. There’s nothing easy or simple about understanding the word of God, and mistakes in your understanding are perfectly acceptable: people are human, after all. But to deny the deed of God because you find it difficult—that’s an error.

Of course, science isn’t conducted for religious reasons, it’s conducted for it’s own sake. Never confuse the motivations of science. Science does not learn from religion (ignoring the science of religion, if there is one yet), it informs religion.

After all, many people find some things in the written word of God difficult, or hard to understand. That doesn’t mean their religion is false, it just means they’ve got some work to do to understand it. You don’t reject part of God’s message just because you find it hard, you do the work. Facts are just another part of this process.