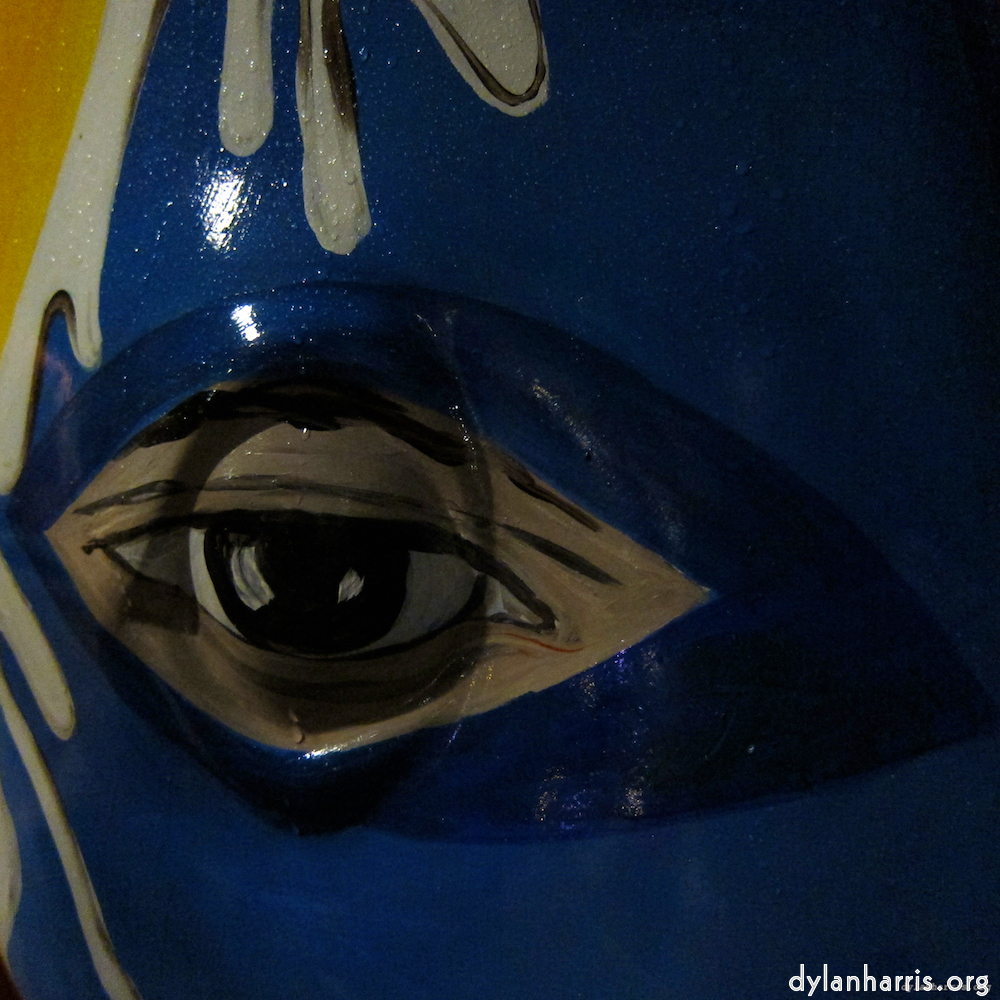 Unfortunately, as I suspect you know, the credible scientific journals have long since noted that man–made climate change is not only a fact, but there has been consensus amongst climate scientists since 2004. Whilst I can just about imagine someone with no interest in the subject being ignorant of these facts, I do not see how it is possible that someone who has expressed interest is unaware them, excepting the unfortunate psychological explanation.

On that psychological explanation: I do hope the deniers are aware that they’re regarded as a fruitful subject for psychological research, e.g. conspiracist ideation. The key paper is behind a wall, so here’s a blog where the authors discuss the matter.

My take is slightly different. If I am challenged by facts that contradict my belief, I will challenge those facts. That’s fair enough: no one likes being wrong. But part of being an adult is admitting to yourself that you may be wrong, so when the facts are plain I swallow my ego and admit my error. I have never, since my childhood, been so egotistical that I believe I can’t be wrong, so all those horrible facts must be the product of a mass secret conspiracy made just to have a go at me. I do not invent or knowingly parrot a mass conspiracy theory that masses of people are keeping a secret. If nothing else, human nature itself makes a genuine mass secret conspiracy impossible, because people just can’t keep secrets: we like to talk, we like to gossip, we actually need to communicate. This, IMHO, means people who subscribe to such theories are asserting those people with whom they disagree are not subject to human nature, e.g. not properly human, e.g. mass conspiracy theorists and their hangers–on are bigots. The word ‘conspiracist’ contains the word racist for a reason. 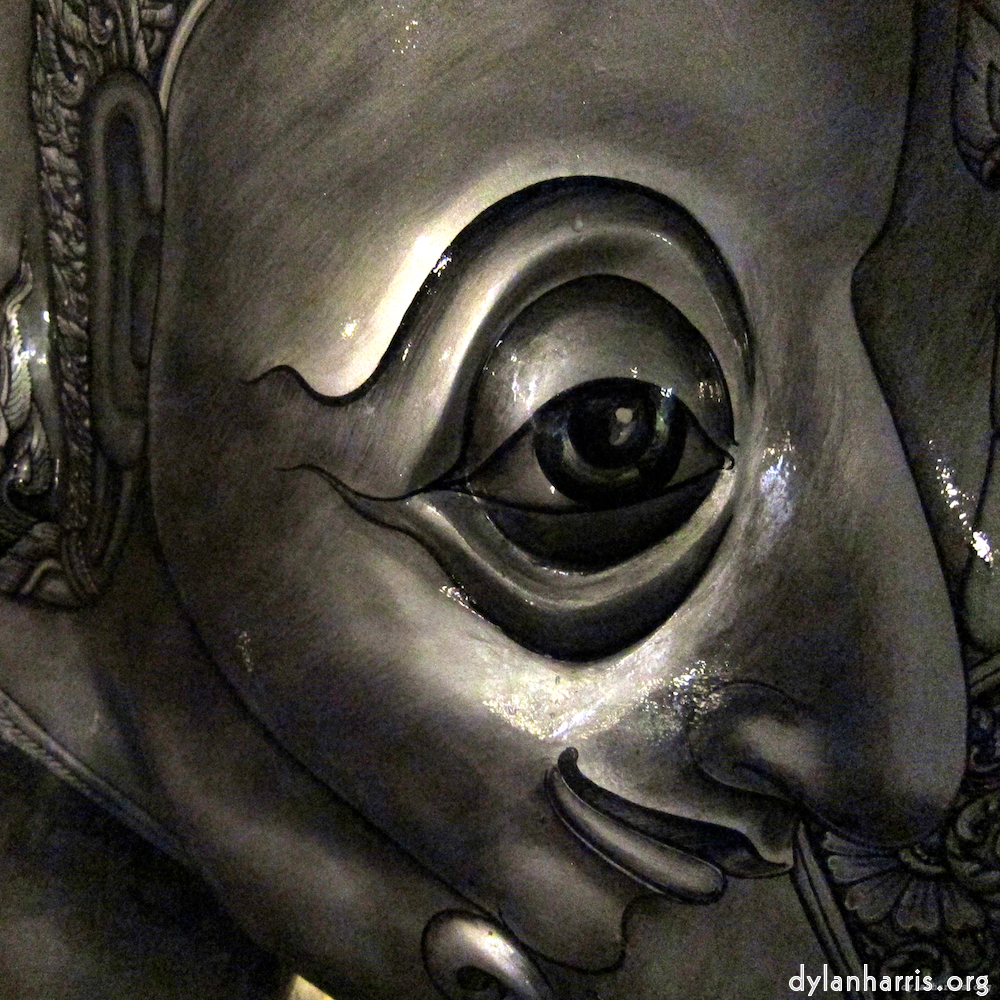 And, beyond that, climate change denial represents a great failure of the political right. They have left the solution to others, rather than swallowing their pride and coming up with an answer that suites their belief. I do not recall in my history classes great conservative philosophers refusing to address questions that they did not like, rather I recall great conservatives shaping the answer to the distasteful problem in their image. Did Disraeli run away from Reform and assert reformists were mass conspirators? No, he faced the problem and chose the solution that did least damage to the right of the time. Why, then, do these current right–wingers not face the problem, why do they leave the solution to others? They shame themselves. The irony is the basis to a right–wing solution is not difficult: just change the market so people have to clear up after themselves, then let the market get on with it. Yes, you’ve got the usual problems of regulation and policing it, etc., but so what? Regulation is a known problem with known solutions.