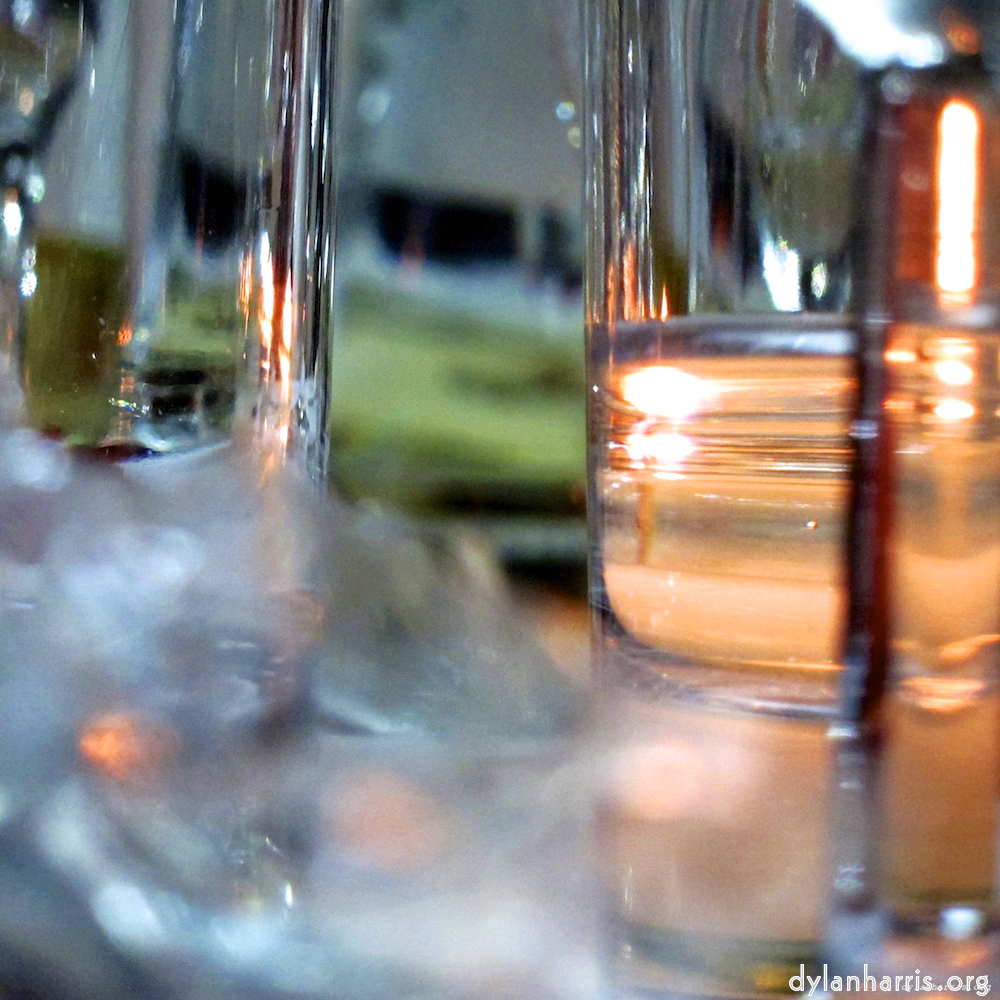 Whenever I’ve discussed immigration with someone who’s capable of discussion (e.g. not so full of anger that they won’t listen to different opinions, or not warped so deep into fantasyland they won’t consider facts: both of which happens with many subjects not just immigration), the concern turns out to be something else, such as unemployment, social integration, social tension, job competition, etc., and never actually immigration.

Usually, though, the person narrows in on immigrants as the primary cause of said problem. In particular, it’s immigrants and rarely people who are moving in to the area from elsewhere in the UK, for example, as though outsiders who are Brits don’t threaten local jobs etc., but outsiders who are not Brits, do.

That’s why I consider anti–immigration a form of bigotry. Given that bigotry against people of a different nationality is part of the legal definition of racial discrimination (IANAL), anti–immigration is therefore a form of racism.

For the pernickety, ‘According to the United Nations Convention on the Elimination of All Forms of Racial Discrimination, the term “racial discrimination” shall mean any distinction, exclusion, restriction, or preference based on race, colour, descent, or national or ethnic origin that has the purpose or effect of nullifying or impairing the recognition, enjoyment or exercise, on an equal footing, of human rights and fundamental freedoms in the political, economic, social, cultural or any other field of public life.’

Wikipedia also says, ‘Similarly, in British law the phrase racial group means “any group of people who are defined by reference to their race, colour, nationality (including citizenship) or ethnic or national origin’.

Note, in both cases, bigotry against people because of their nationality is racial discrimination. Thus, if someone who is anti–immigration does not express exactly the same concern about outsiders who have the same passport as they do, then that person is a racist.