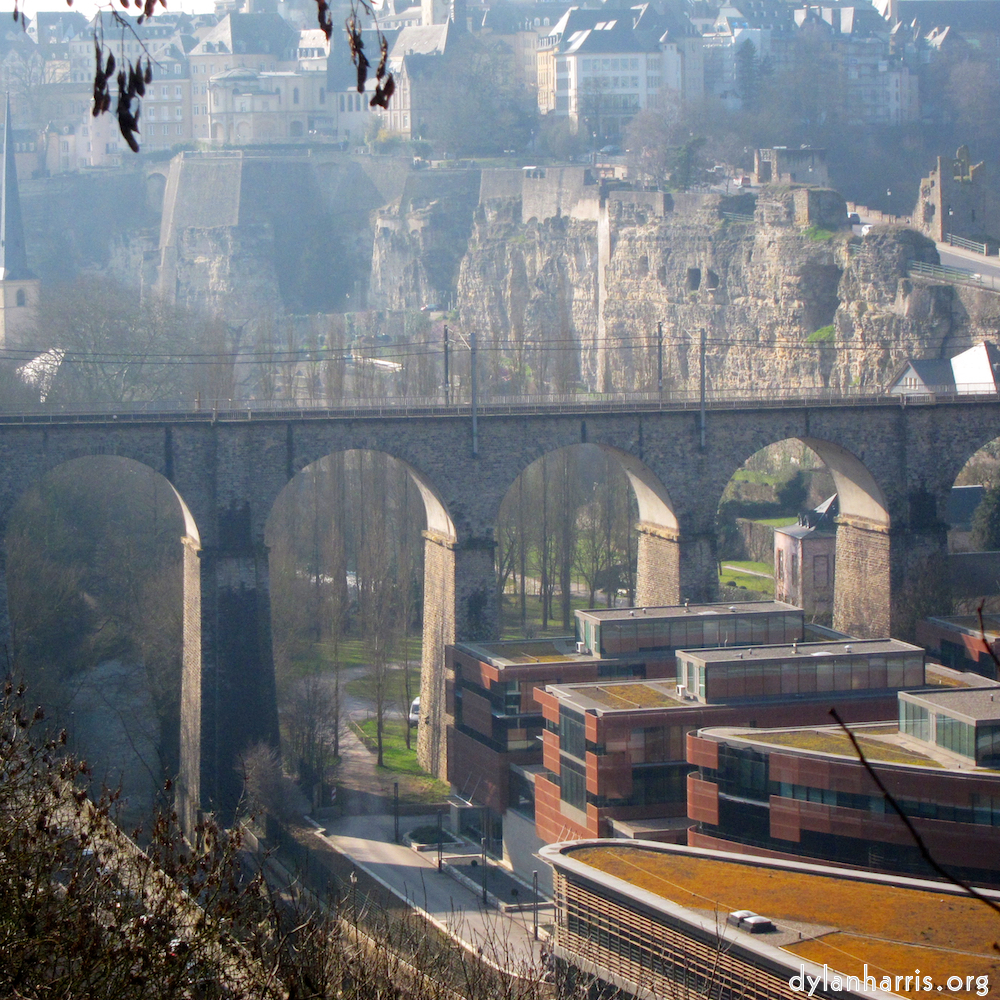 I’ve just come across that lie in the science section of the BBC website (“the dinosaurs became extinct 66 million years ago”). I can understand why many people can’t keep themselves informed: there’s this thing called life and that’s fair enough. However, being informed is at the core of journalism, so when a journalist claims that dinosaurs went extinct, that journalist is admitting they’re crap at their job.

I’m not talking about deliberately lying; that’s a quite different journalistic skill.

PS For anyone who spent the last twenty years hidden in a box, birds are dinosaurs.