Some days are just frustrating.

I’d been having an argument with flashboot, only to discover today that the version I’ve been using was an old one. It had been updated a couple of weeks after I’d downloaded it in January. I grabbed the new version and, hey, the problems had gone. They were entirely of my own making anyway. All the same, that’ll teach me not to watch the distributions. Bah! 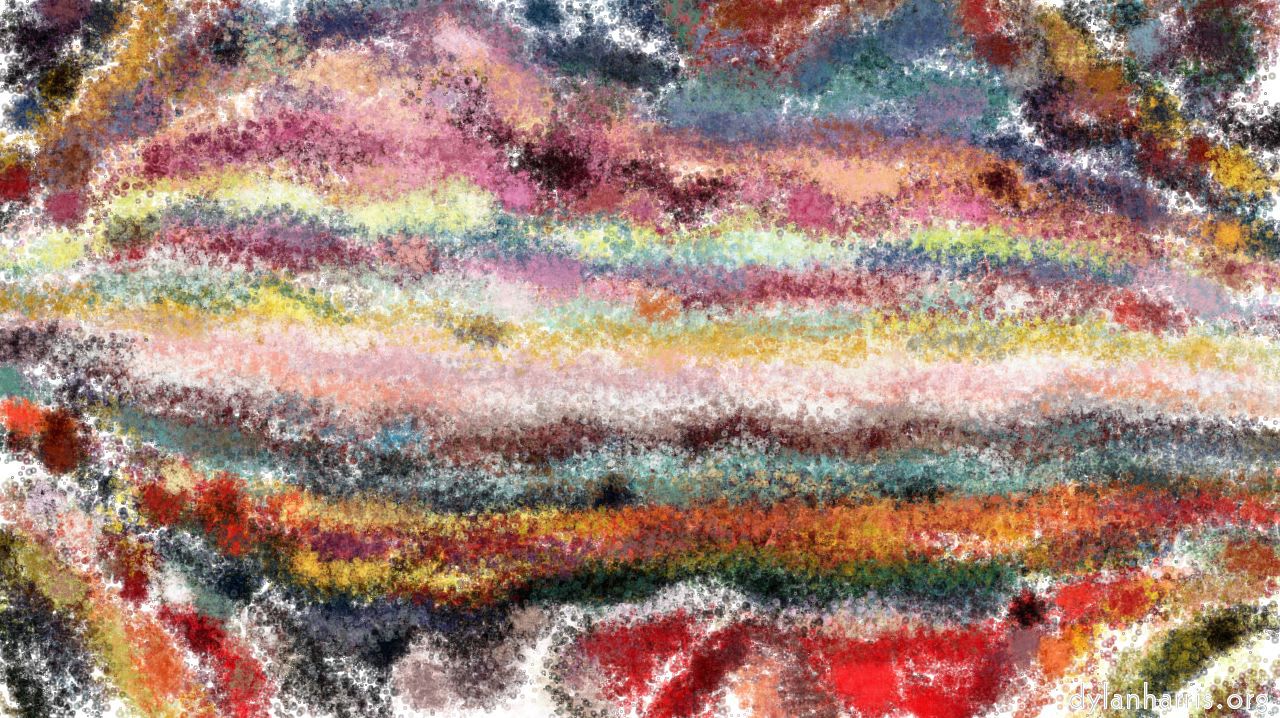 I built the new version, and loads onto the 4826 using PXEBOOT, and OpenBSD 5.4 runs. Yay! But I couldn’t get the network up. Problem number one was me being stupid: it took me two hours to remember to switch PF off. I didn’t seen PFLOG in the list of processes, so didn’t think to check PF itself. Idiot!

Problem number two, though, was odd. The 4826 would happily connect to my TFTP server using an appropriate DHCP address when booting, so it could to download the operating system using PXEBOOT. But when OpenBSD booted, it initialised the network using DHCP & got a weird address, outside my usual address space. My DHCP server didn’t see OpenBSD’s address request.

I’m using an old Sitecom switch between the 4826 and the DHCP server (actually a 4801) because neither can’t automagically switch on faux cross cable mode when their two network ports are directly connected. Then I remember, actually, it’s not a switch, it’s an old pwn ready router that I no longer dare connect to the outside world. The dratted thing has its own noddy DHCP server, that clearly wasn’t quite as deactivated as I’d thought. It ignored DHCP requests that had PXEBOOT ticked, but responded to standard ones. No wonder OpenBSD got a weird addresses. FFS.

Anyway, I have progressed today, a little. I got about two hours results for six hours playing, so only a little progression. All the same, I can boot into OpenBSD on the 4826, and I can connect into my home network. But I’ve not got OpenBSD installed on the 4826. That’s next.