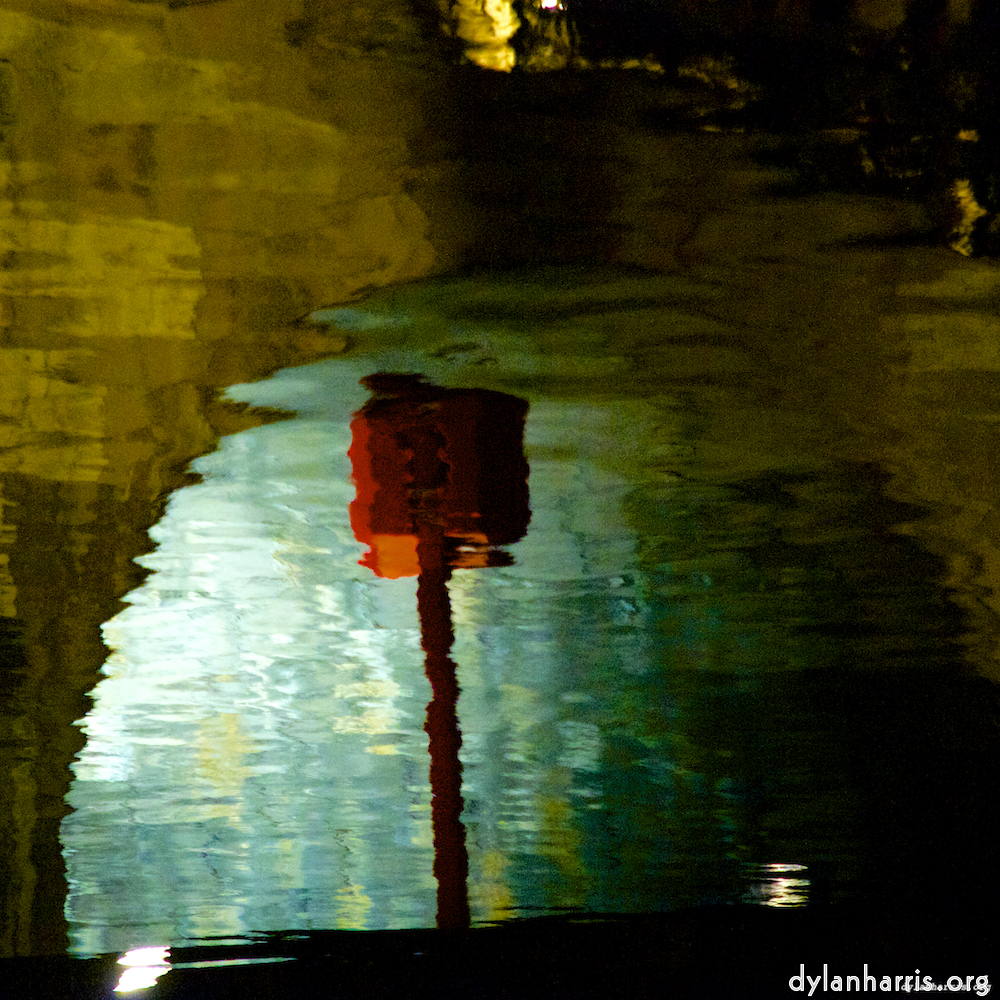 This edition is better than the original game, but is still ruined by boss fights.

The new section, the missing link, isn’t as tightly told as the other sections, but it adds the story. I feel the rest of the game has been tidied up, too, but I can’t place my finger on the detail without going back to the original, and I’m far too lazy to do that.

The basic social setting is interesting. The idea of physical augmentation to the human body is sound; indeed, I’ve worked on something like this myself. I’m not sure about the nazi–esque corporate ethics, but have to admit the premise is plausible: human history has a few too many examples. I must add that when I worked on the real thing, no one was kidnapped and used unwillingly in fatal experiments!

Apart from error that is the bosses, the game play is good. The setting is flexible, allow many different play styles. It’s free enough to all bad players like me to get past the difficult bits through judicious use of the save button and a willingness to change tactics occasionally. Except for the crap bits, the boss fights.

I’m in “Tell me a story” mode, yet it won’t. When I read a book, and come across a crap section, I simply turn to the start of the next chapter, and continue. I’ve bypassed the crap. I can’t work out how to do the same with this game, so now I’m blocked. I’m beginning to think I might want my money back.

I see possible solutions. The obvious one, a skip this section option in the game. I’d do that in quite a few games. Another might be to find a saved games website that have the appropriate files available for download, or Steam to introduce such a service. I’d pay a couple of euros for the appropriate save files to bypass the boss fights. In the longer term, it’d be good if games companies, when they have styles entitled “tell me a story”, made the effort to understand what is involved in telling stories.

Despite all the improvements in the director’s cut, I can’t recommend it. The boss fights still bork the game.