Unfortunately, Microsoft’s cloud offering, oneDrive, is dangerous on Windows Phone. It loses files. I put some documentation I needed in oneDrive, make sure a copy was on the phone (by reading it; I was concerned I’d copied the wrong file), travelled to where I needed it, and sodding oneDrive has deleted it from the phone. What on earth is the point of that? Why make an essential document inaccessible? 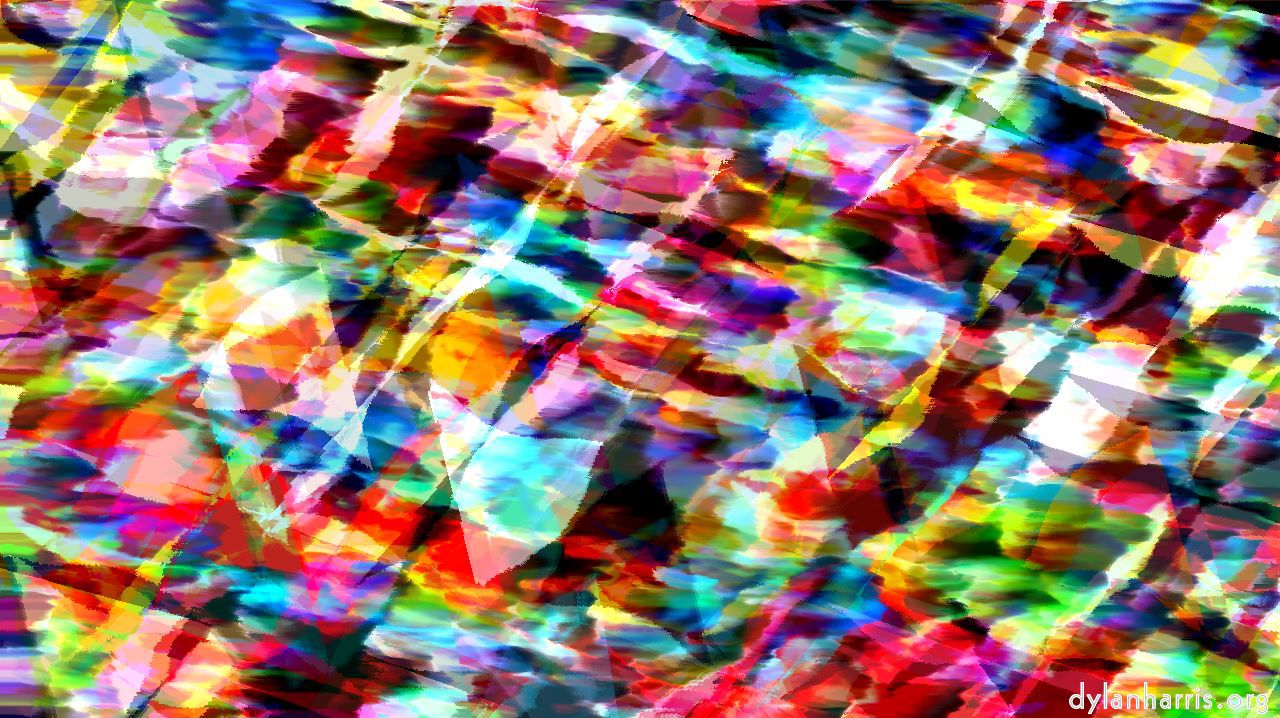 Fortunately for me, this was reference documentation, and I was able to google the information from the client’s computer. But what would have happened if it had been ticket information? I do that, I back up ticket information on my devices so if something goes wrong, I can get a copy. No ticket information means no train, means I don’t get to blighty for Christmas. There is no WiFi at Gare du Nord.

Yes, I can understand unused files which are backed up in the cloud being removed from the phone when memory is full, but I had more than 16G (of 32G) free.

I don’t have a clue what Microsoft’s idea is with oneDrive, but it’s very obvious they’ve not understood the real world, with its intermittent WiFi, expensive mobile networking, and all those other things. Microsoft seem to have made the frankly naïve presumption that a permanent connection is always available to their servers, which never fail.

It’s very simple, Microsoft: no software should be presumptuous, especially in a destructive way, unless it really has no choice, and has the user’s permission. OneDrive had neither.