A mass conspiracy theory (MC) is a belief that a large quantity of people, often in the thousands, have collectively and secretly committed a major crime or some other dreadful deed.

The theorists believe the MC explains how something is supposed to have happened. As such, it is a form of narrative. A narrative is a literary device used to help people appreciate events. They’re not used because that’s how reality works; they’re used because that’s how the human mind works. It is a mistake to impose narratives on reality, it is imposing the mote in your eye on God. 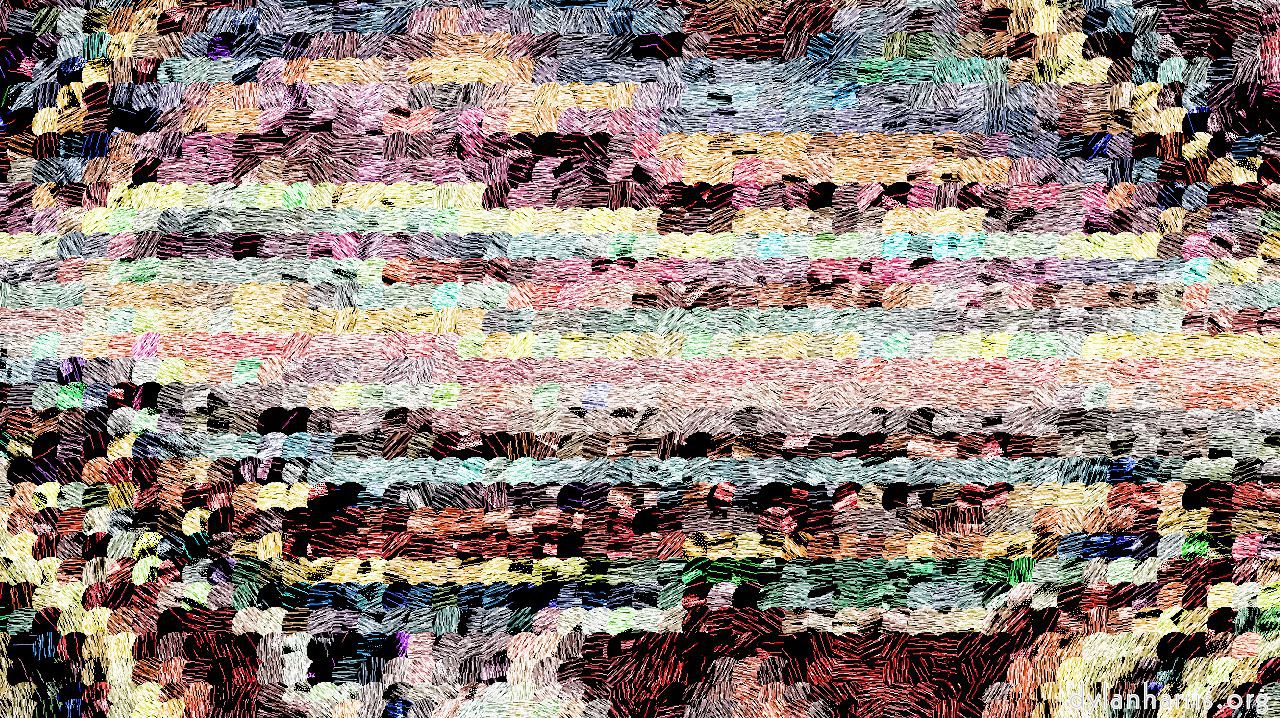 The Alps weren’t raised because Italy wants to cuddle up to Europe, they were raised as a by–product of plate tectonic pinball. Plate tectonics themselves are a consequence of gravity and mantle dynamics, which are themselves consequences of … you get the drift. Narratives are a device of story–telling. They do not describe reality, they show how the human mind operates. In consequence, an MC, being a form of narrative, does not describe reality. It is a fiction. 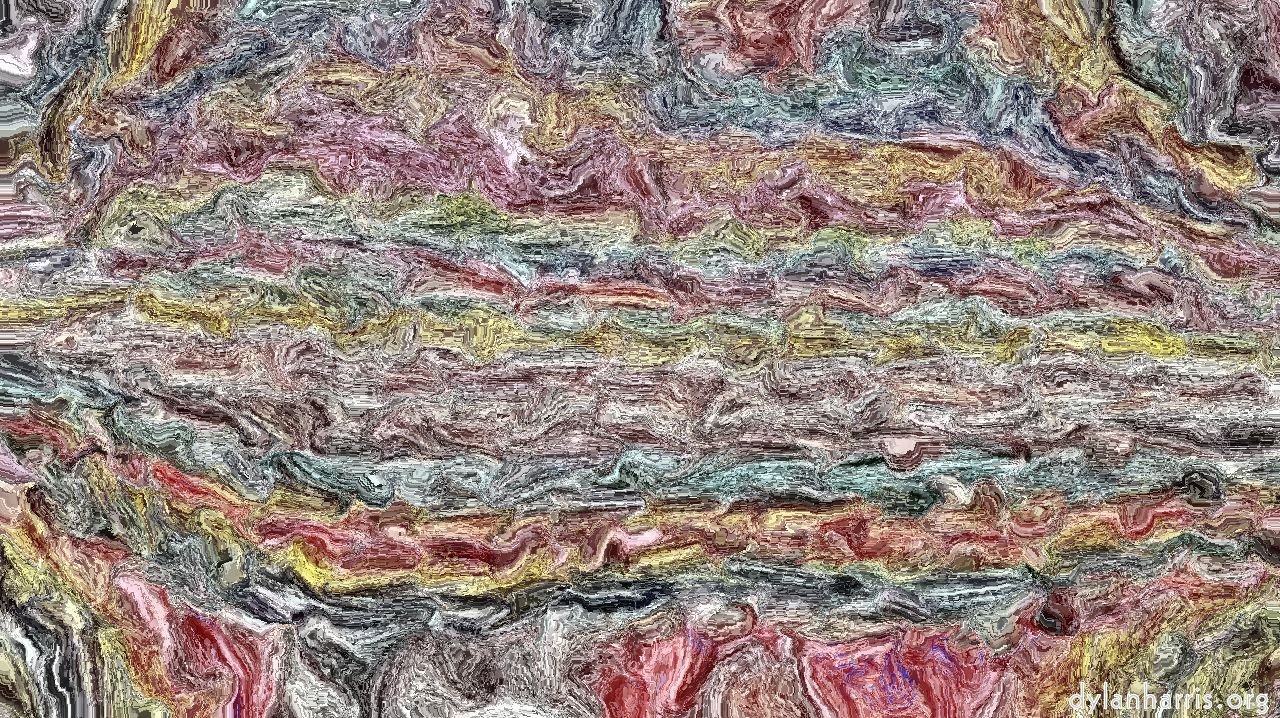 It takes work to not communicate, to keep a secret. You have to believe in the secret, it has to be important to you, for you to keep it. If you relax for a moment, you may find yourself blabbing the secret. It takes work to keep the brakes on your motor mouth.

In other words, an MC requires the conspirators to be not human. As such, an MC is an expression of racism. 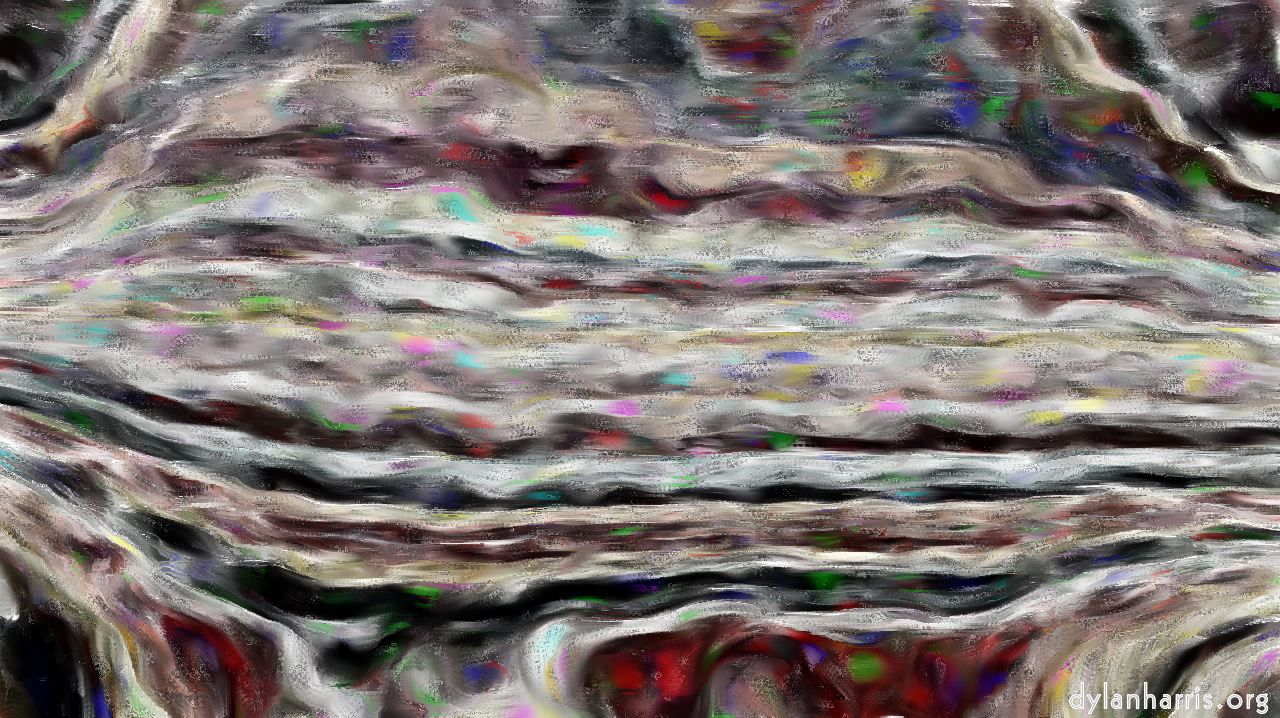 By requiring conspirators to be not human, MC believers are racist. 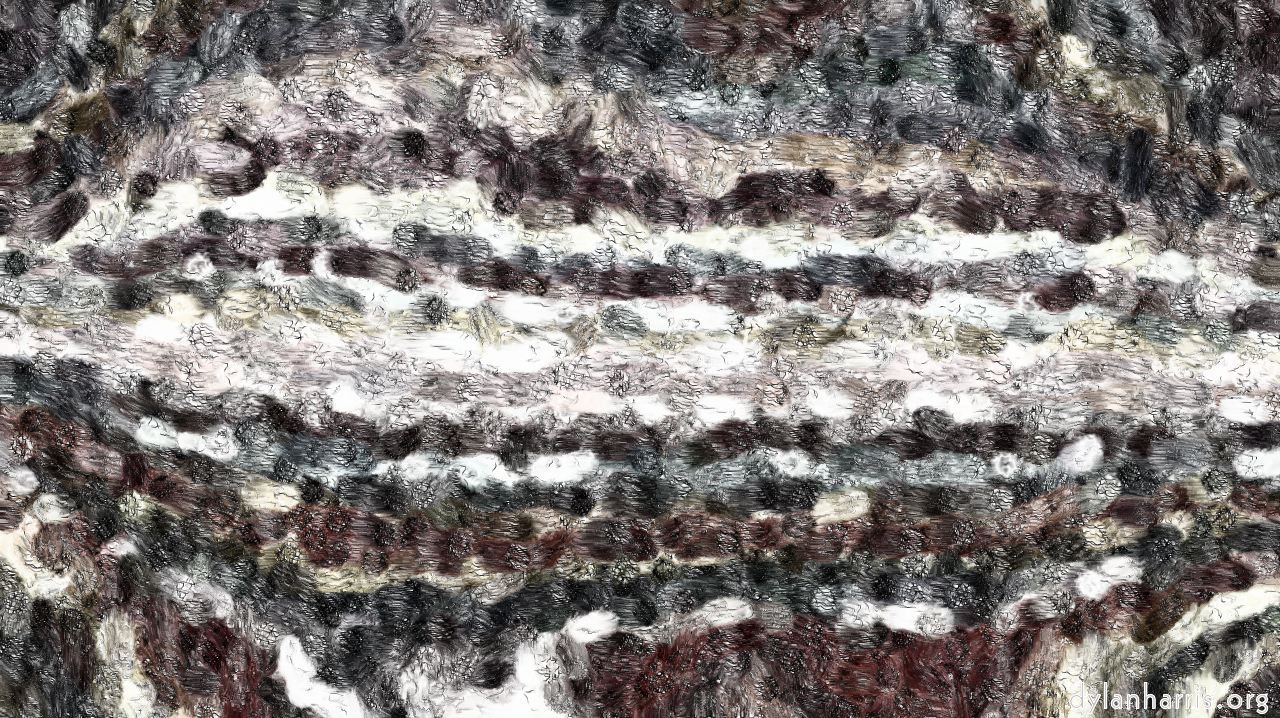 There is no need to look at the details of a belief that involves an MC to try and work out whether it might be true, because, by involving an MC, a belief is therefore false.

In conclusion, an MC is a device of fiction that contravenes human nature, & requires believers to consider conspirators not fully human. If a belief requires an MC, the belief is wrong, and the believer is at best naïf, at worst racist.