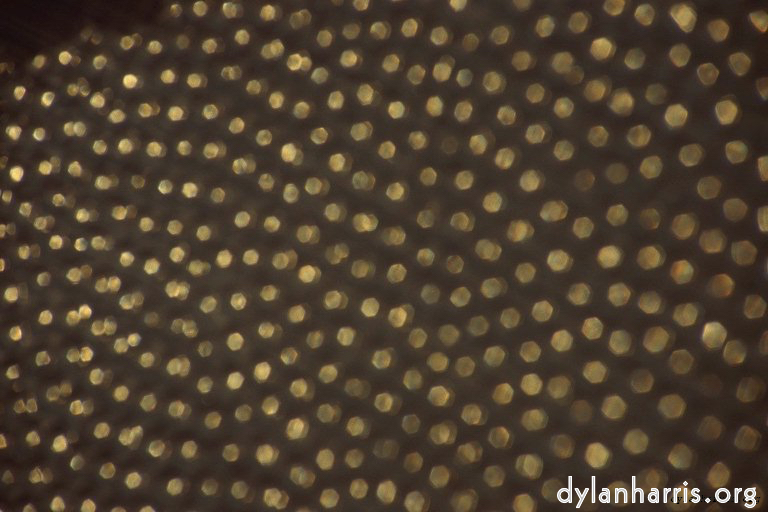 It’s noticeably quicker, in Apple Xcode, to find and replace things by hand than by using the Find and Replace command, when there are lots of things to replace, one per file.

Unlike Visual Studio, Xcode has no Find and Replace in Files command. There is a Find and Replace in Workspace, but workspace mode is a chocolate teapot. Just as Apple OS X Server convinces me Apple doesn’t use OS X Server to run their corporate network (it’s simply too brittle), so workspace mode convinces me Apple Developers don’t use Xcode internally (you can’t view more than one file at a time).

The keyboard sequence for Find and Replace, for one item, is sufficiently clunky to make it quicker to go select the item with the mouse, then paste. That presumes I know where to go, but I do: it’s my own code.

Microsoft’s Visual Studio shows a search and replace command in a GUI is perfectly practical. Many unix command line editors do search and replace well. I’m not sure how Apple manage to get something essential so wrong. I fear someone presumed that Apple are automatically better than anyone else, so didn’t bother to look around to see how the task is done elsewhere. It’s a pity if that’s so; it suggests the old arrogance that broke the company has not been eradicated.