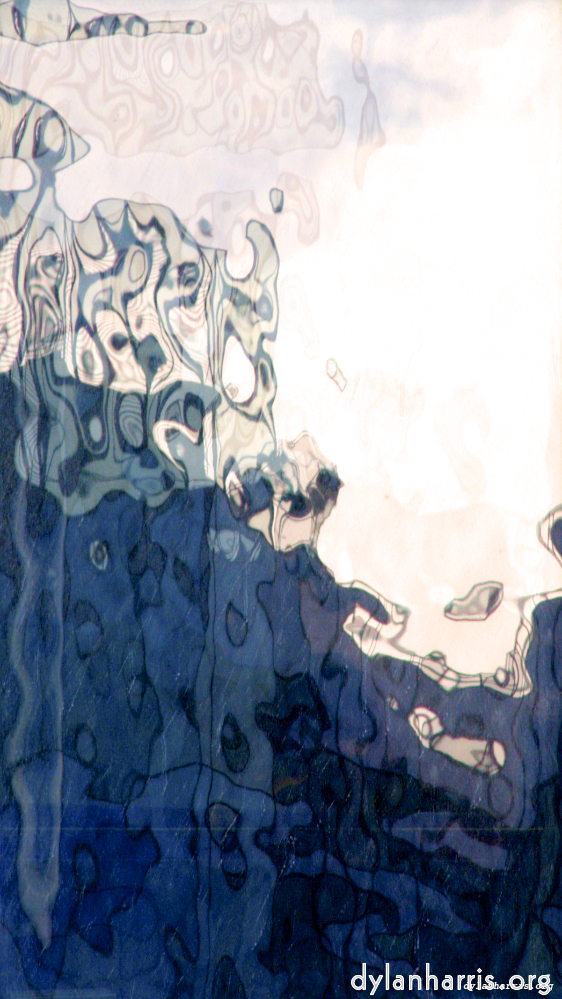 Is google trying to associate a desire for privacy with criminality?

There was a recent court case where google were required to remove some results to conform with a new european privacy law, the right to be forgotten. Since then there have been a lot of stories appearing from somewhere about how people with criminal histories are trying to have similar action taken to erase reference to those stories.

Google have said the court decision about maintaining the right to privacy is “disappointing”. They didn’t want that result. They disagree with it.

It’s strange, isn’t it, how all the stories that have leaked are about criminals and other bad elements, as though the only people who want privacy are evil.

The choice of stories leaked show google is trying to associate a desire for privacy with criminality. This is from a company that says it tries to “do no evil”. This is quite disgusting, indeed, monumental, hypocrisy on their part.