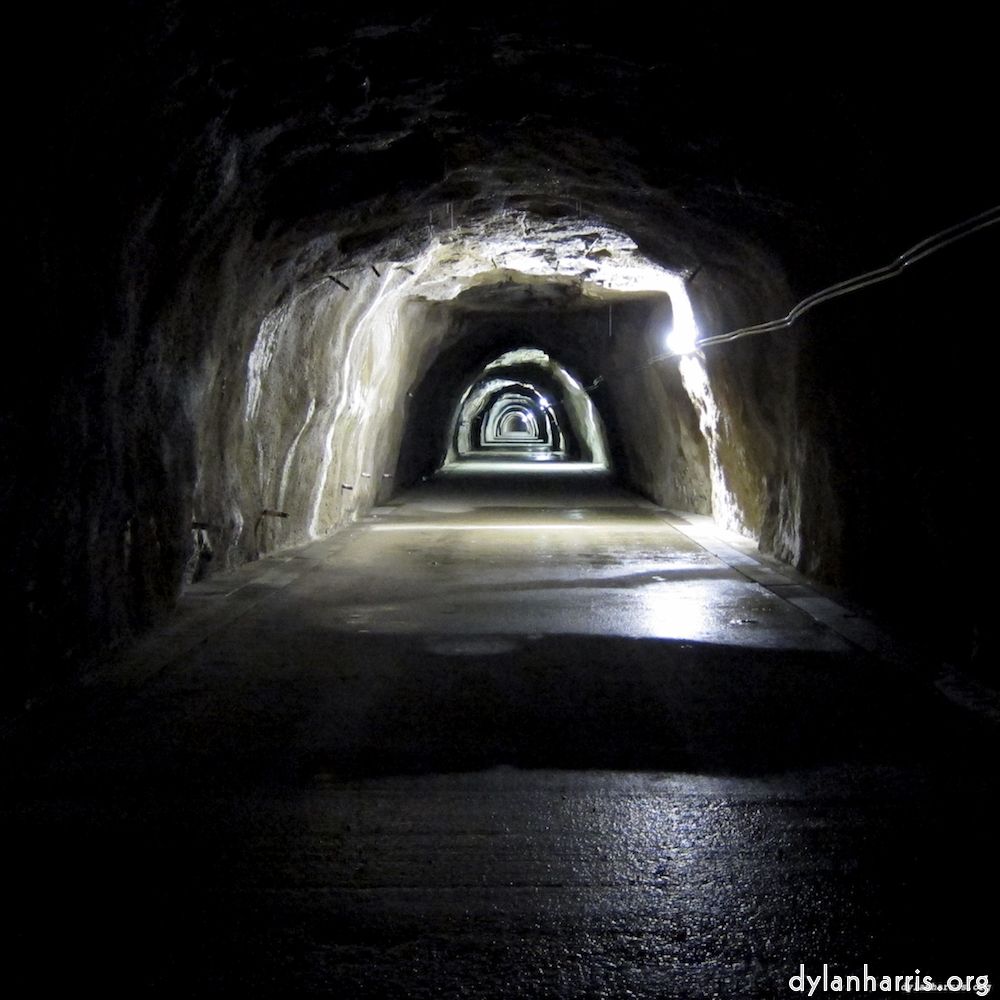 Look at the English vote on the surface, and it appears that 10% of the vote transferred from the Liberal Democrats to the fascists. This makes no real political sense. However, look a bit deeper, and you’ll realise that, actually, the fascists consolidated the euro–septic vote from the previous election. The nazi BNP lost almost all the 5% vote they got the last time around, as did a number of other smaller euro–septic parties, giving them 8%. The Tories lost 4%. Labour gained more than the Lib Dems and Greens combined lost.

This headline English result is as shameful as the French. It says the majority of the English are racist. But, in that respect, this result isn’t that different than the last time around, the UKIP have simply consolidated the previous poll. The English are as racist as before, they’ve merely made it obvious.

Well, not quite: my only real consolation is that a mere 35% of the English voted, the majority clearly not bothering. It’s a generalism that when most people vote, the extremist fade, so I suspect that if the turnout had been respectable, the fascists wouldn’t have won. That’s why the result reflects, again, a failure of the political class.