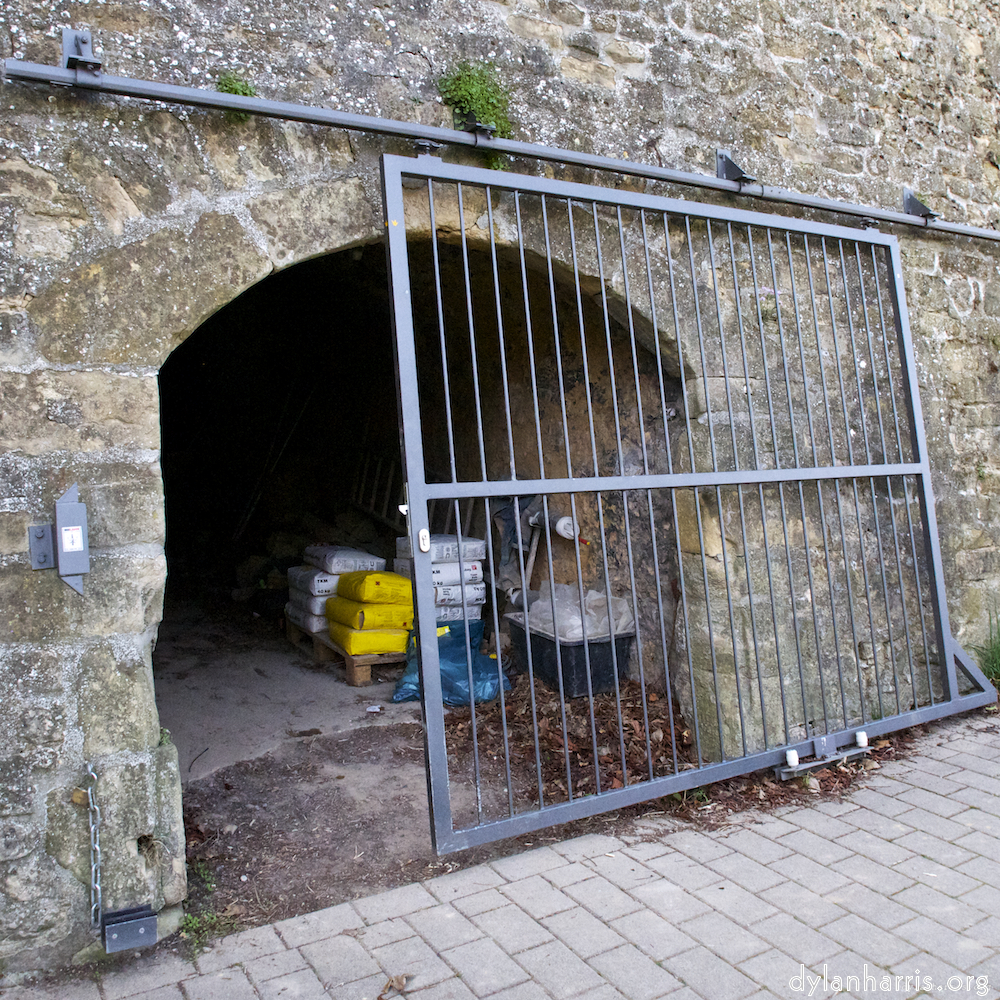 I’ve been invited to rejoin linked–off.

Let me make this very clear. I am not going back. I find their deliberate and repeated promotion of scammers to be pretty disgusting.

It’s one thing to have scammers as members. I don’t expect linked–off to police the ethics of their subscribers. It’s quite another to deliberately promote charlatans such as Deepak Chopra. Linked off should not be encouraging their users to become victims.

We see with the return of measles just what kind of harm scammers can cause. We see the suffering and deaths of those who were not inoculated (anti-vaccine body count) because their parents believed the scammers and their promoters.

So linked–off are promoting scammers. At best, their promotion is a failure to pay attention to the scammers’ activities; at worst, it’s a knowing attempt to profit from the scams.

I can see nothing positive for me that comes out of their promotion of scammers. That’s why I’ve left.