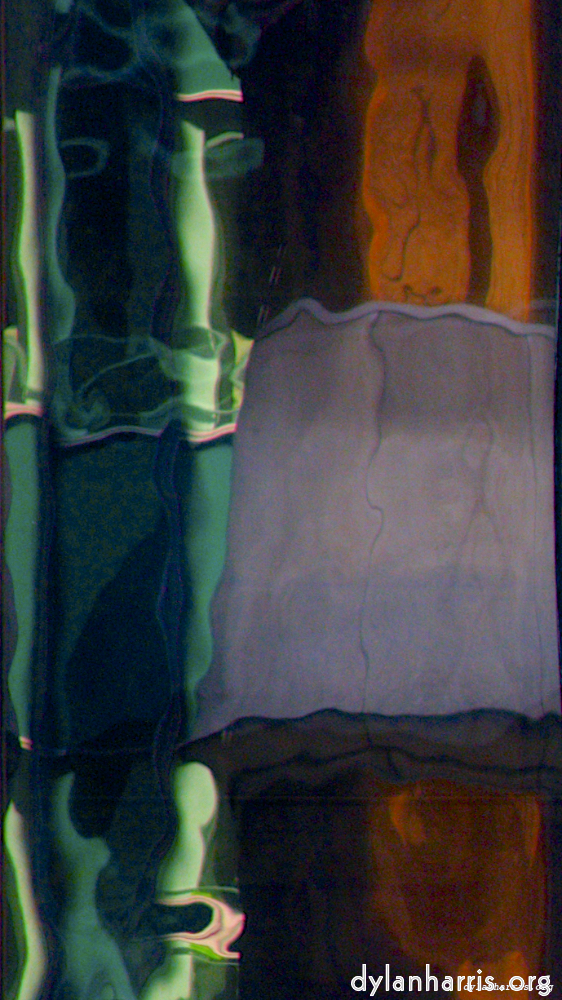 First of all, I want to congratulate the poets nominated for this year’s Forward Prize. Seriously, it’s a great honour. Those poets wouldn’t have been nominated without good reason. Seriously, congratulations! I will grab some of the books.

But now I want to have a go at Jeremy Paxman, one of the judges, for something he apparently said. I’m not actually sure he gets poetry. Well, actually, I am sure he’s creating controversy to draw attention to the prize. But the way he does so does make me wonder whether he really gets poetry.

The Grauniad quote him as saying that he wants poets to “explain why they chose to write about the particular subject they wrote about, and why they chose the particular form and language, idiom, the rest of it, because it would be a really illuminating experience for everybody”. If poetry were a puzzle to pull apart, like a mathematical formula, then that would make some sense. It does work for some types of poetry, the clever—clever and that’s why I changed the H to a J in UGANDA kind of stuff. But, with this approach, you’re never going to appreciate poems that aren’t puzzles. 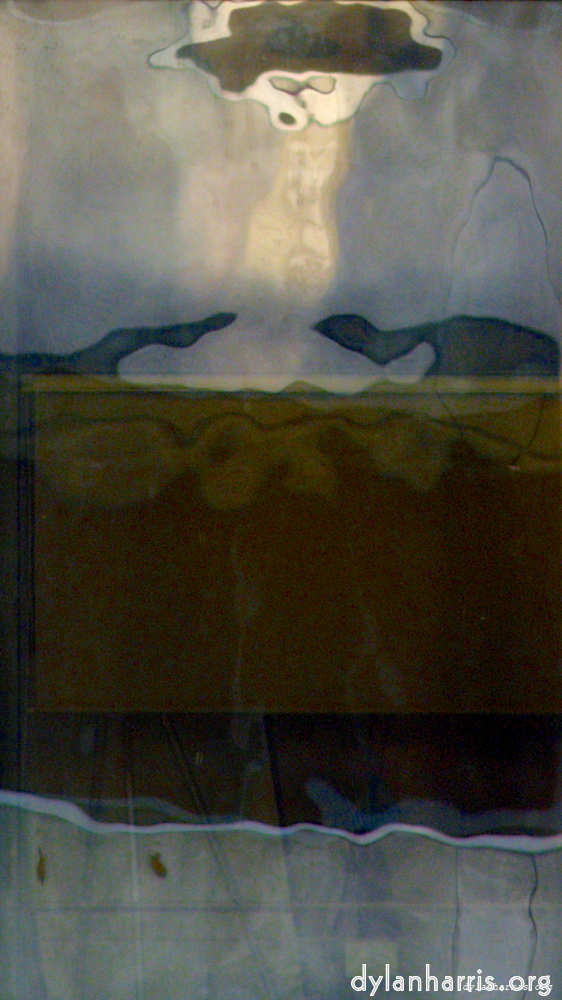 A good poem is like a good hot bath, you soak in it and it delivers warmth to your bones. The point is that poetry has music, and music simply doesn’t work by explanation. I want poetry to work my gut, I don’t want programming puzzles. A bath doesn’t work because you analyse the movements of water molecules, nor does a poem. Now, admittedly, if you want to understand how some poems work, the analysis can be bloody useful, but that’s after they’ve done their thing, not instead of it, and it’s not for the poet to give; what do they know?! They only write the dratted poem. Worse, I find explanations about a poem usually ruin the damned thing. If something needs saying, it should be said in the poem. The same goes for Paxman’s points. Get in the bath, Jeremy, and just let the poetry slowly soak into your bones. That’s how I discovered my love for modernism in general and Stockhausen in particular, that’s how I discovered Prynne. 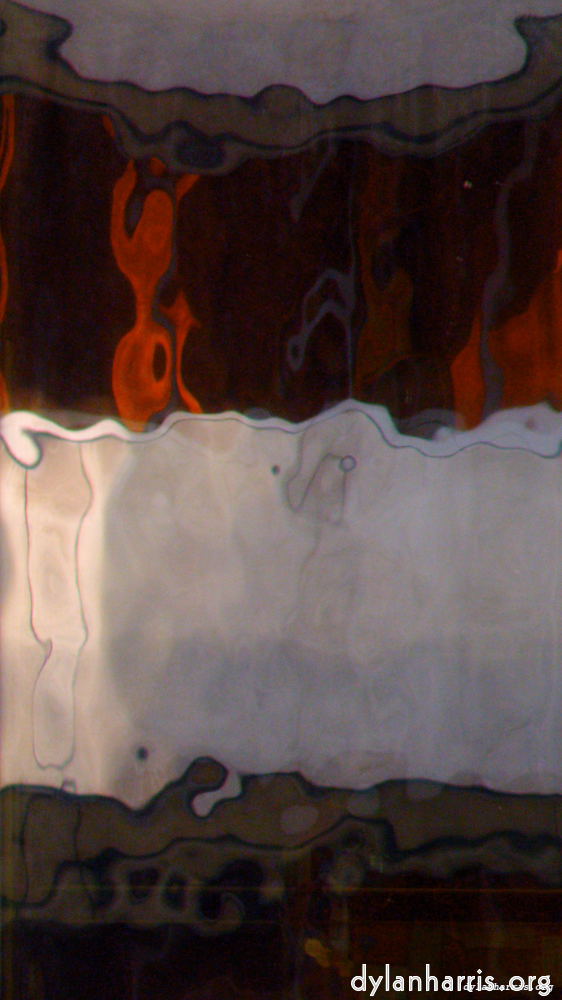 It didn’t help his case that he contradicted himself in making it, because he also said “aim to engage with ordinary people much more”. Er, not wishing to be rude, but I do believe most people listen to any art form for the pleasure alone, not for the explanation. Most people listen to poetry only when it’s explicitly part of music. Having a guitarist explain why she changed the chord to G at that point in the song to reflect sunniness of the lyrics is not what sells the record. Or does he think that DJs regularly give detailed explanation of the songs between tracks? Of course not, they’re creating an atmosphere to allow people to engage with the music and get on with their task to hand. Actually, come to think of it, I’ve not listened to radio shows for a very long time, apart from “The State of Trance” occasionally as a podcast, so I could be talking bollocks here. But I will stand by my point that if you want to engage with ‘ordinary people’, you let them enjoy the art and don’t give them a damned exam to test their appreciation. 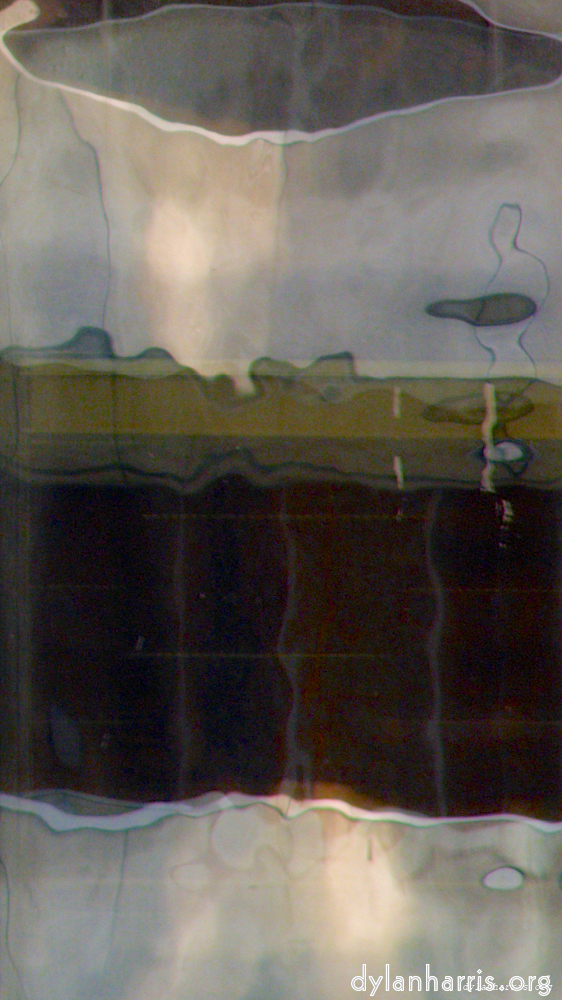 The people who change the art are those who are remembered. They are the ones who create new technique, new standards, they are the ones who influence the next generations, they are the ones taught and revered in the histories of the art. The populist copy–cats may have their five minutes of fame, but they’re forgotten. There’s enough artists to mention as it is, why discuss someone who made no difference? So if you’re really ambitious, and want to have a permanent impact, then you don’t aim for your five minutes of fame, you aim to change the world. Of course, the greatest do both.

Perhaps the real reason he said what he said was to get attention for the prize. That’s a good thing, really.