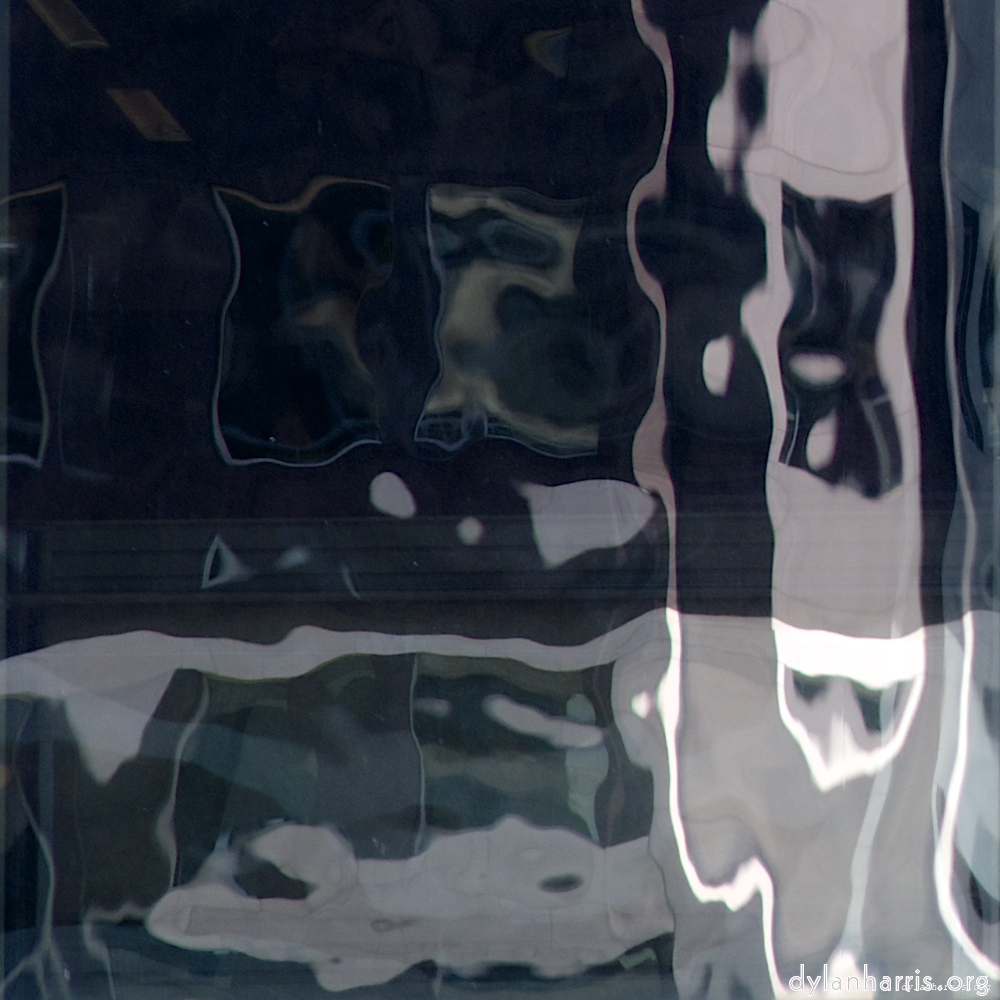 I made a mistake with my vote in the Luxembourg euro–elections. Being a lifelong liberal, I voted all Demokratesch. I should have given one of my six votes to the leading CSV candidate, Viviane Redding. She’s the European Commissionar who’s standing up to companies such as Google and Facebook, forcing them to respect just a little bit of privacy, trying to control their profiteering theft of ordinary people’s property, their private information.

These companies give people pretty trinkets in exchange for their valuables, sell those valuables, and make billions of dollars. And what are those pretty trinkets? Faceboot is a BBS writ large. A BBS is something that was usually free. Faceboot added marketing, sparkles and polish, that’s glitter and lies.

And we have no choice. They have created a monopoly market on social interaction. Now, they have created something, and deserve a reward for it, that I do not dispute. But they have created a monopoly, and use that monopoly for theft: that is wrong. If they are going to sell my information, then they can damn well pay me for it. Yes, they can have a cut, they created the market, they deserve something. But giving away pretty trinkets and keeping billions of dollars? No, no, no. That is plain & simple monopolist abuse.

The only people trying to keep these abusers of power in check are powerful states. Viviane Redding is one of the people who could do something, and did do something. That’s why I regret not voting for her.