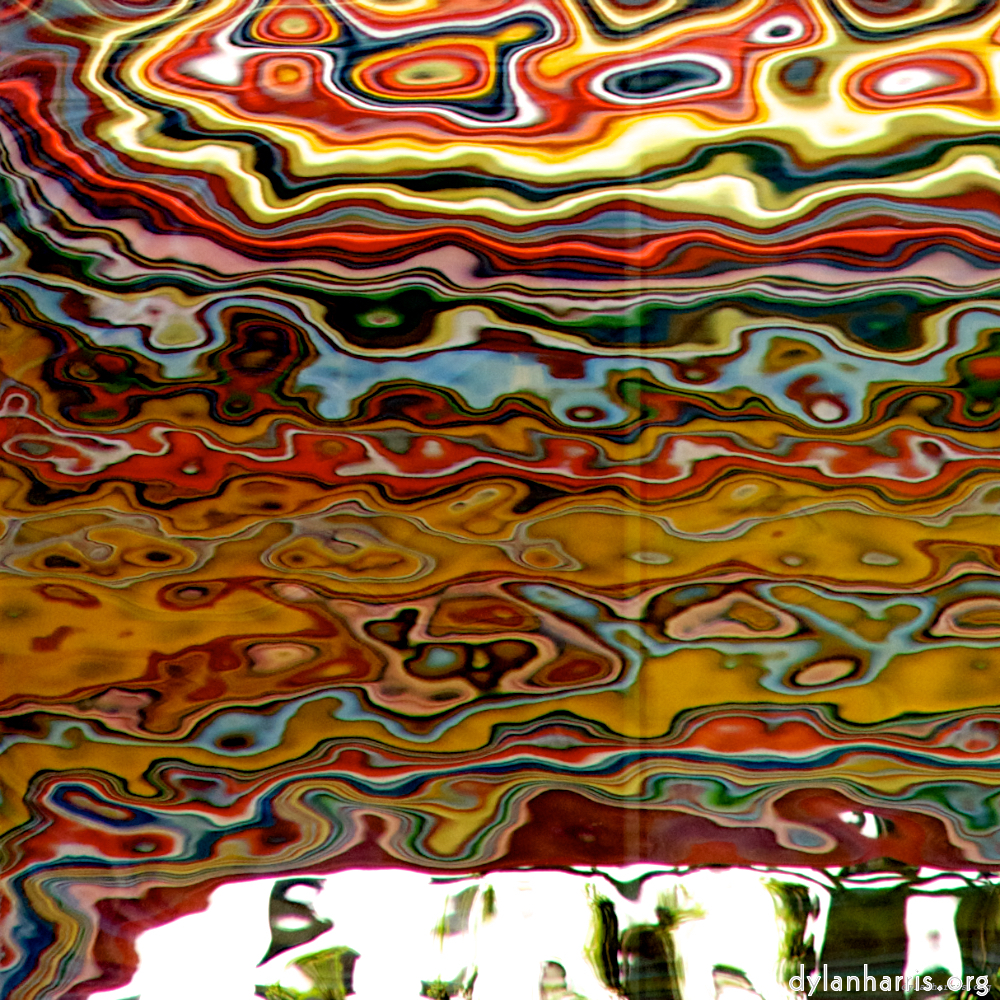 I listened to In Our Time on the philosopher Bishop Berkeley today. The discussion made me realise that, in some ways, I’m a dualist.

I fully accept the mind is dependent on the body, a product of the brain. But I don’t think it’s part of the matter of the brain, rather, it’s a consequence of the way the matter is organised.

Of course, I accept that if you chop bits out of the brain, then that will damage the mind. I’m not a magic–thinking dualist. If you remove parts of the brain, then you change the way it’s organised, so the mind dependent on that organisation will change too.

The different components could maybe offer additional features deemed desirable by medical engineers. Perhaps they might use an engineered biology that’s more resilient to infection. Perhaps they might use alternative biological forms that are more resilient against physical properties, such as force, temperature, pressure. Perhaps they could react more quickly, or more slowly, maybe affecting the experience of time. Perhaps they would be derived from a different form of matter. Perhaps an information substrate could replace the matter. I don’t know what components could be chosen, but I do believe that so long as the new components can dance the same way as the originals, then you could transform the mind. 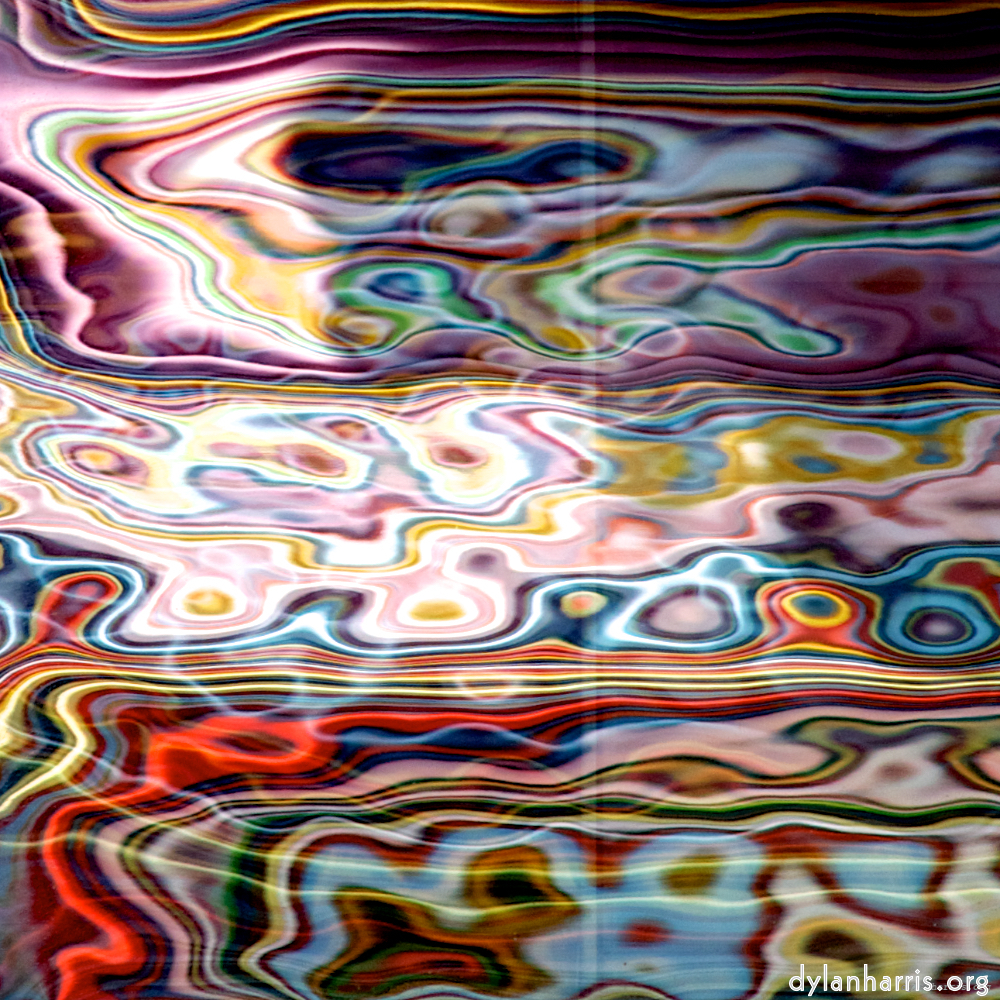 You might be wondering what all this has to do with Bishop Berkeley. He was a philosopher who argued that matter didn’t really exist, what we receive with our eyes, for example, is just patterns of light (presuming I understood In Our Time correctly).

Is an apple a collection of atoms assembled together? Of course. Is it a property of those atoms? Well, those atoms could be organised in quite a different way. They’re in that apple because the apple grew that way. The parent apple tree created the apple. That tree’s parent created another apple, which was probably eaten and discarded, the seeds inside sprouted, and the tree grew. What of the atoms in the apple decided that? None of them. How do the atoms determine that they’s in an apple. They don’t. The apple is a consequence of the way the atoms are assembled, not the atoms themselves. It’s that atom organisation that is the apple, not the atoms in the apple. The apple is not the physical atoms, it’s the organisation of the atoms. It is the form of the atoms assembled. The form is not a property of the atoms, thus the apple does not exist, except as a rather fruitful idea.

It struck me that the contemporary analogy to his perspective is the difference between matter and information. Admittedly, this doesn’t have much to do with the Bishop’s perspective, except that it set me thinking.

I believe the mind is information, expressed in the way matter is organised. I believe that if an alternative component was used in the same way as matter, then, so long as it could dance the same dance as the matter, you’d get the same mind. So that’s how, although I accept the evidence for the existence of matter, I’ve become a dualist, of a type.