I’m watching the UK debate on fracking. The green lobby does seem to be making a pig’s ear of its position. They seem to be saying ‘Oooh Fracking You Should Be Scared of That It Might Make Your Water Explode’ (I hope that’s an exaggeration) rather than saying ‘climate change is bad we should find a better energy supply’. 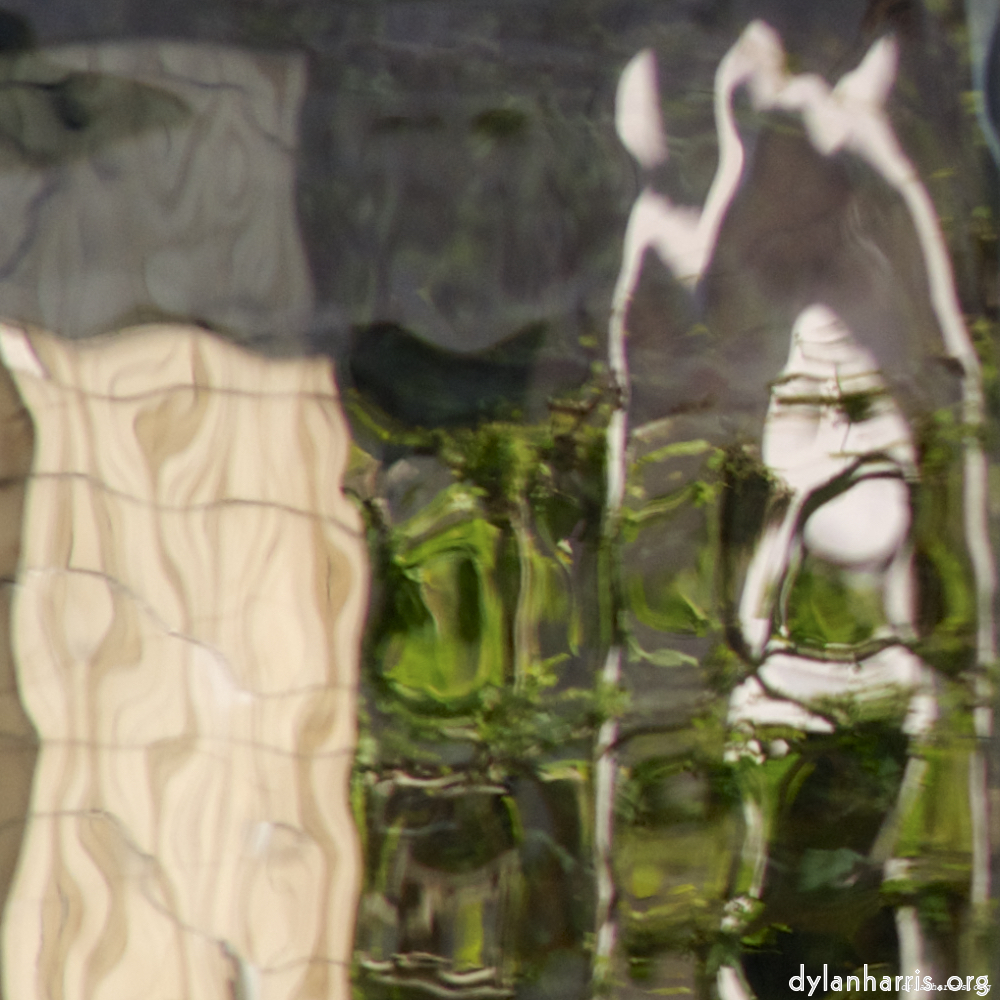 So how do we address the predicted energy needs without fracking? What alternative has the hard numbers to show it would work? What alternatives work when the wind is down? The only technology I can see that might do that is nuclear.

I don’t know why doesn’t the green lobby accept that the current situation is bad and put its support behind the least worst solution, nuclear. They seem to be doing a heads in the sand all–solutions–are–nasty–so–lets–pretend–there’s–not–a–problem approach. Or did I miss something (perfectly possible)? If nuclear is wrong, where and how have the green scientists who support it, such as James Lovelock, got it wrong? I’m sorry to say I find the green campaigning against fracking to be pretty useless. It comes across as all fear and no thought, all scare and no answer.

Incidentally, here’s an informed debate on the facts of fracking (Nature magazine); the facts, note, not the scary nonsense. Conclusion, as I read it: fracking’s ok environmentally so long as it’s carefully regulated, but the economic arguments are questionable.