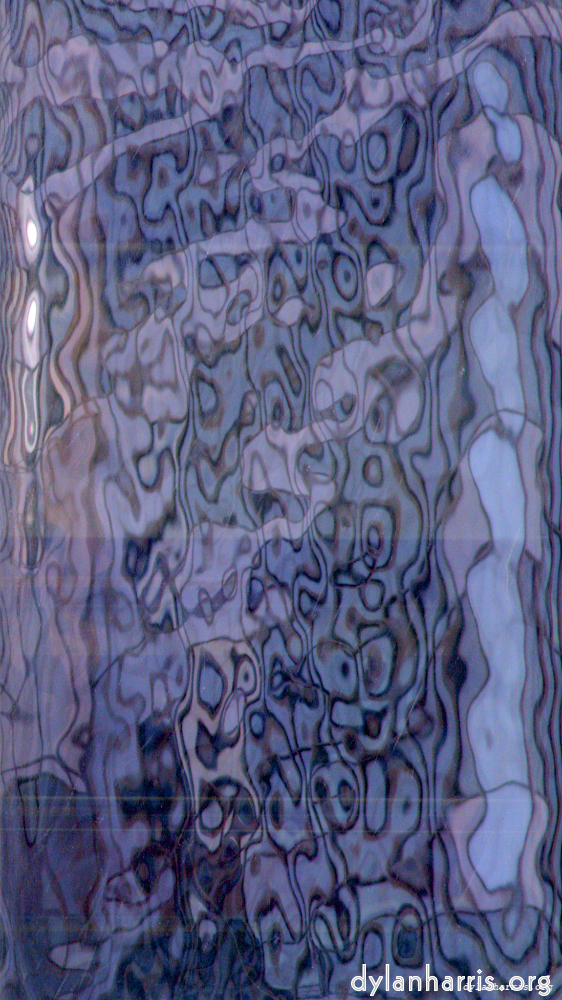 I’ve had to take Skype off my phone.

I’m awful at responding to Skype when it’s running on my phone, so I deliberately keep myself logged out. I don’t want people to be fooled by a status. Yet it had me logged in.

So I went to the app to log myself out. Instead of allowing me to correct the problem, the app started playing some sodding video that simply wouldn’t fuck off.

That made two clear examples of the app getting it wrong. God knows what else the designers have screwed up. That’s why it had to be deleted.

Anyway, apologies to those who tried to contact me through Skype recently whom I ignored. I now understand that happened.

I’ll keep it on my computer, as usual, unless the same stupidity repeats itself there.

PS A third problem, which is probably a phone error, not a skype error. I deleted the app on the 13th. It reappeared on the 15th. I’ve deleted again, of course.