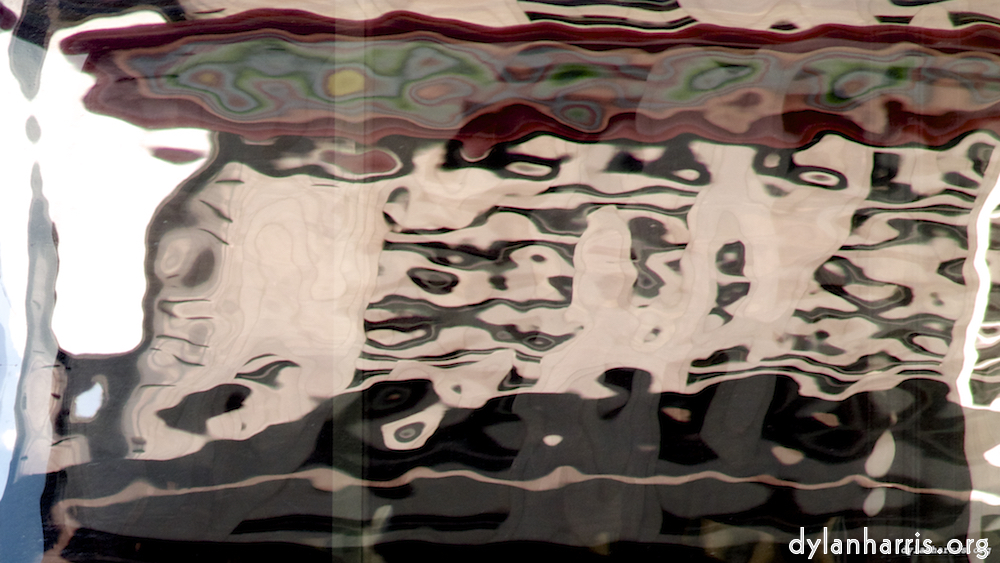 When I was active in politics, I was quite successful. I ended up running organisations on a national level. You don’t get to do that unless you are seen to be good at what you do.

I decided, ultimately, to drop out of politics.

I’ve been a programmer for decades. Yet I have never progressed in that way.

The main reason is this: many people in software management don’t have a clue what they’re doing. That, or they do, but they’re not able to do so. They will fit in to whatever is necessary to please those further up the chain. They often end up blindly following some fad or other. This isn’t so silly. When it goes wrong, as it will, they don’t get too much of the blame if they obviously followed their boss’s belief.

The problem is, of course, that people who see through the fad don’t get to climb the tree. I didn’t climb the tree. That’s because I wasn’t seen to believe. I did climb the tree in politics partially because I did believe: political parties are about a common belief. You don’t join if you don’t share the belief. There was no fad to block your progress, we all had the same fad.

The real reason I didn’t get to climb the tree is that I refused the opportunities I had. It was a deliberate choice, too: I didn’t want to climb the tree. That might have been a mistake, but it’s a mistake made. I had other priorities. I have never been a one trumpet man, I have always had to spend time and energy on multiple things. My arts are too important to me.

Putting all these together, the only way I could ever progress is to join the right organisation, or start my own successful business. I could never progress when working for fad–fascinated organisers. In fact, I followed the money, usually, wrongly presuming money indicated quality.

Let me make one thing clear: I have worked for some high quality managers and organisations. They were, though, unfortunately, rare. I was working as a contractor, in a role to do a particular engineering job, which I did.

The best decision I ever made professionally was nothing to do with any of this. It was to leave the UK. But that’s another blog.