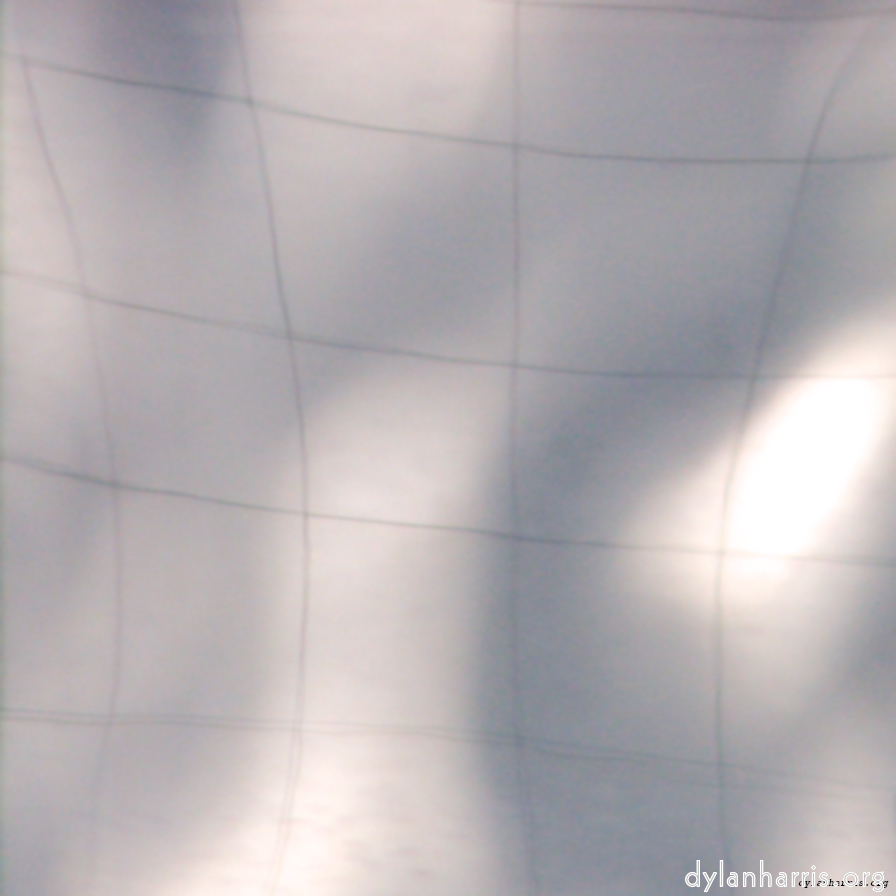 I detest video bombs in software: random animation shown because some egotistical software producer decides his opinion is more important that your task, so the sodding software insists on showing you the video instead of allowing you to get what you need to do done. It’s a common Microsoft annoyance.

If the video’s message is important, the software could say “Please watch this video when you can” and highlight the command to do so.

It doesn’t help that I’ve never found a video director who seems to understands how to cater for people living different lives at different paces, and designing content appropriately. Good God, even children’s stories offer multi–layer content. Instead, these videos try to retard you to common–denominator dim. In other words, they’re adverts, a medium that works best when the victims are made too stupid to question the advertisers’ lies.

It is plausible, of course, that video just isn’t up to multi–layer pacing. I don’t think that’s the case; it’d never have the reputation of artistic capability otherwise. No, instead, I suspect that commercial video inserts are simply, consistently, crap.

But I can’t judge. I detest video. I’m not neutral. Furthermore, there’s no way I’m doing a survey to verify my opinion.