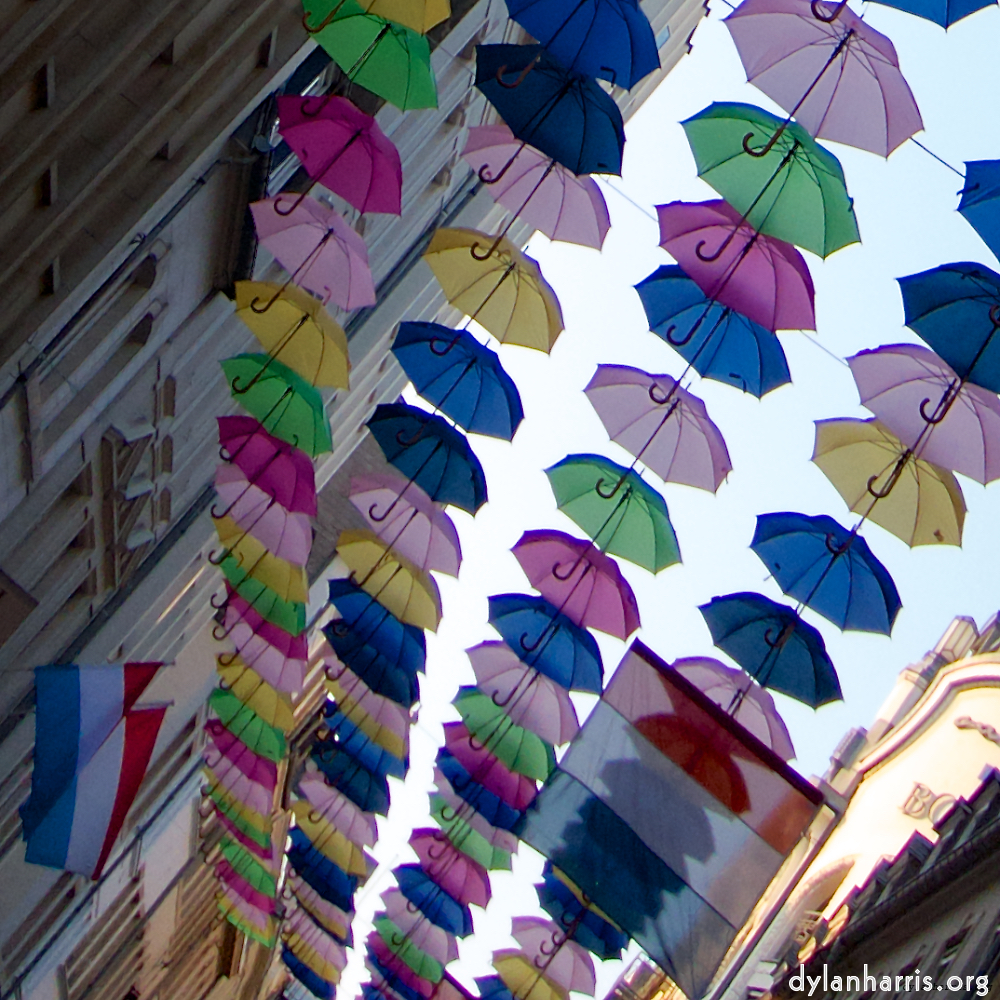 I’ve never used a GPS. I was taught to read maps at school. I have a working memory. I’m not scared of exploring, wandering, getting lost: that’s how I learn a new place. I have no need of a GPS.

My partner recently got herself a car. She’s a talent for getting lost: when she comes to a place she’s visited before, from a direction she doesn’t expect, she often doesn’t realise where she is. She’s not so good at reading maps; she wasn’t taught how as a child. She wanted a GPS, and, having seen her travel talents at play, I got her one.

It’s the Mappy 501ND. It was on discount. We tried it yesterday. 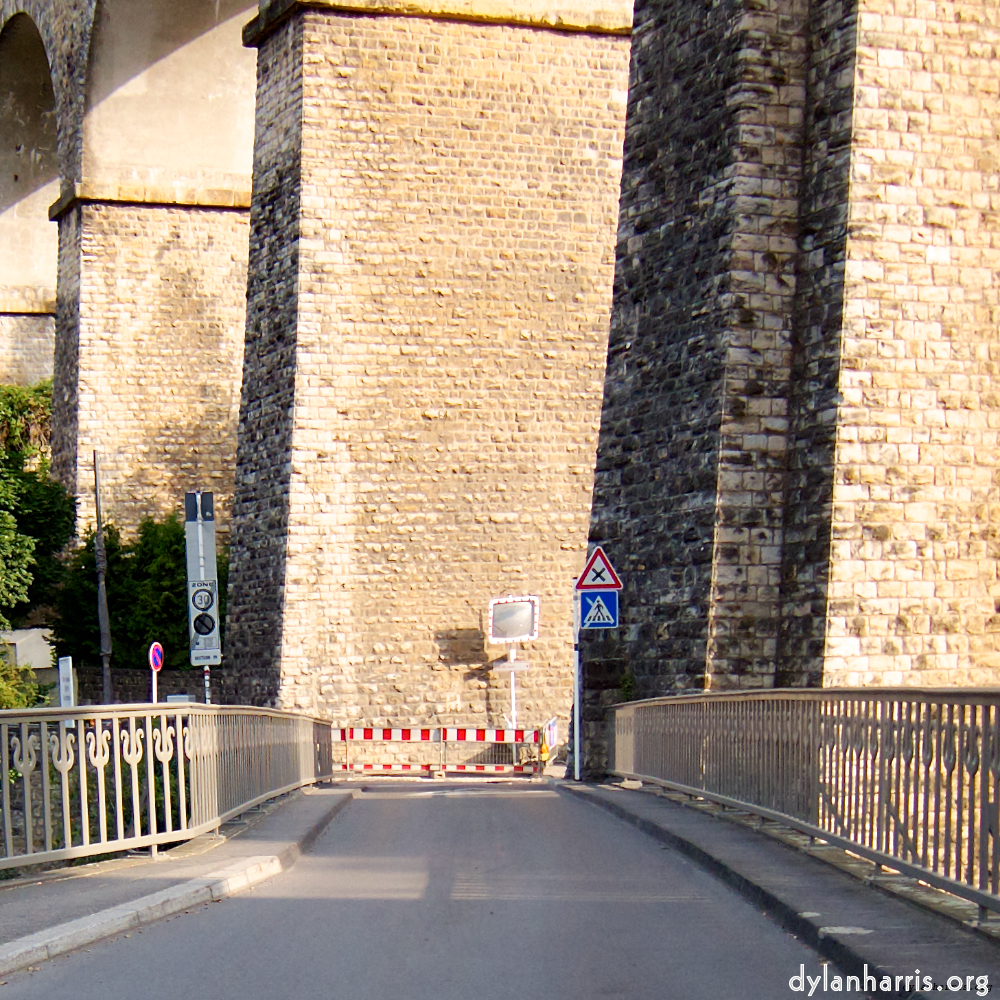 It doesn’t understand speed. For example, it warned us to slow down when about to enter a speed limit. Fair enough, you might think, except that we obeying a slower speed limit at the time, where it had directed us.

We soon learnt to ignore the voice. When it conflicted with the map, the map was usually right. But, quite often, they both got things plain wrong.

For example, we were going down a long straight road to our destination, which happened to be at the end of the road. The map (and voice) told us to get off the road and wander around a housing estate. Er, no.

It’s ‘up–to–date’ data is out of date. We’d updated the device’s data as per the instructions that came with the device. Yet it assured us our address does not exist; never mind that we’ve been living there for years. The block was built more than ten years ago.

In summary, after a morning’s use, we found this device contradicts itself, doesn’t understand speed, gets directions wrong, and the supposedly up–to–date version is at least ten years out of date. This is more than appalling, it’s comedy material.

The roads are confusing enough as it is. The Mappy 501ND is a device that’s supposed to reduce the confusion. It significantly increases it. Do not buy.