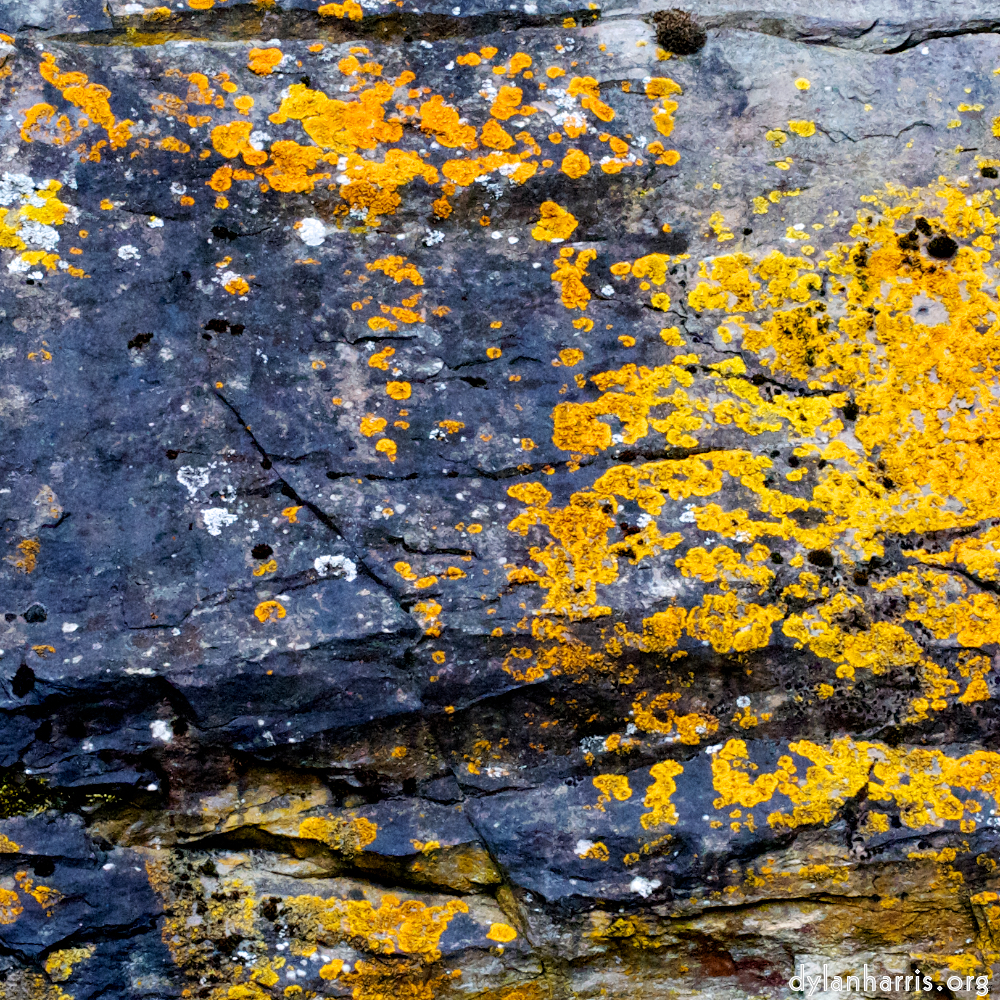 Alright, this is going to be unpopular.

A few days ago, Egypt organised a ceasefire between Israel and Hamas. Israel accepted it. Hamas rejected it.

To quote the BBC at the time:

“Hamas, which controls Gaza, is still discussing the plan, but its armed wing has rejected it as a “surrender”.

Under the terms, the ceasefire should begin immediately, followed by a series of meetings in Cairo with high–level delegations from both sides.”.

In other words, Hamas consider talks to be a form of surrender. It is Hamas who are responsible for the continuing suffering of the Palestinian people.

Israel were very wrong to launch this fight, but the Palestinians who are dying are Hamas’ sacrifice to their own ideology. Hamas mean power, not people; belief, not life; ideology, not reality. They get propaganda pictures to post around the world, in the hope the world will forget the people taking the photos are the people who make the suffering continue.

Just because the Gaza Palestinians are suffering does not mean their leaders are automatically right. There is no right in this conflict, there’s only ideologues with guns, and their victims.