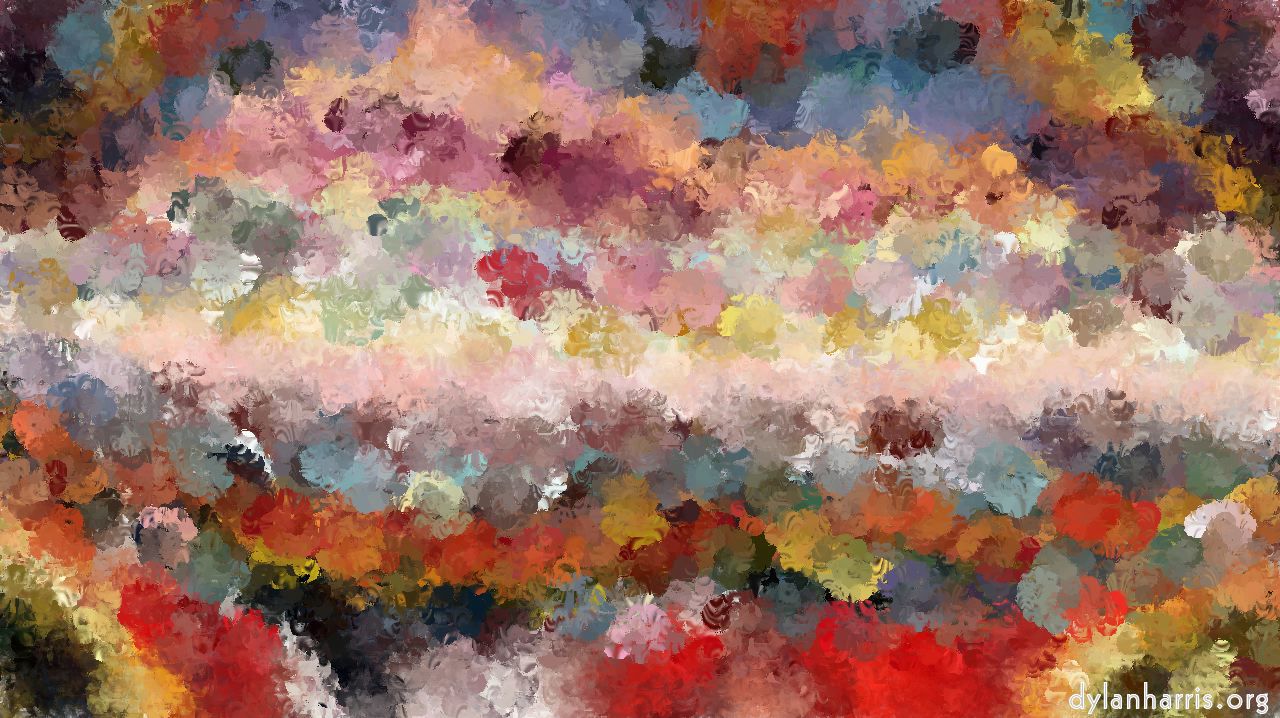 We nipped across to Saarbrücken yesterday. We were going to go to Cologne, but it turns out the ticketing information I discovered on the net was wrong. I should have gone to SNCB; they usually get international train information correct (I often use them when planning train journeys in the UK).

I slipped on the pavement outside Luxembourg station en route, and pulled a muscle, so wasn’t so enthusiastic. That means no photos. Also, Saarbrücken has some brilliant industrial architecture, but that’s nowhere near the centre, so, again, no photos. I would like to get back with my full photo kit to get some gloriously gnarly monochrome shots of huge industrial works, those of Saarstahl, but that’s for the future. 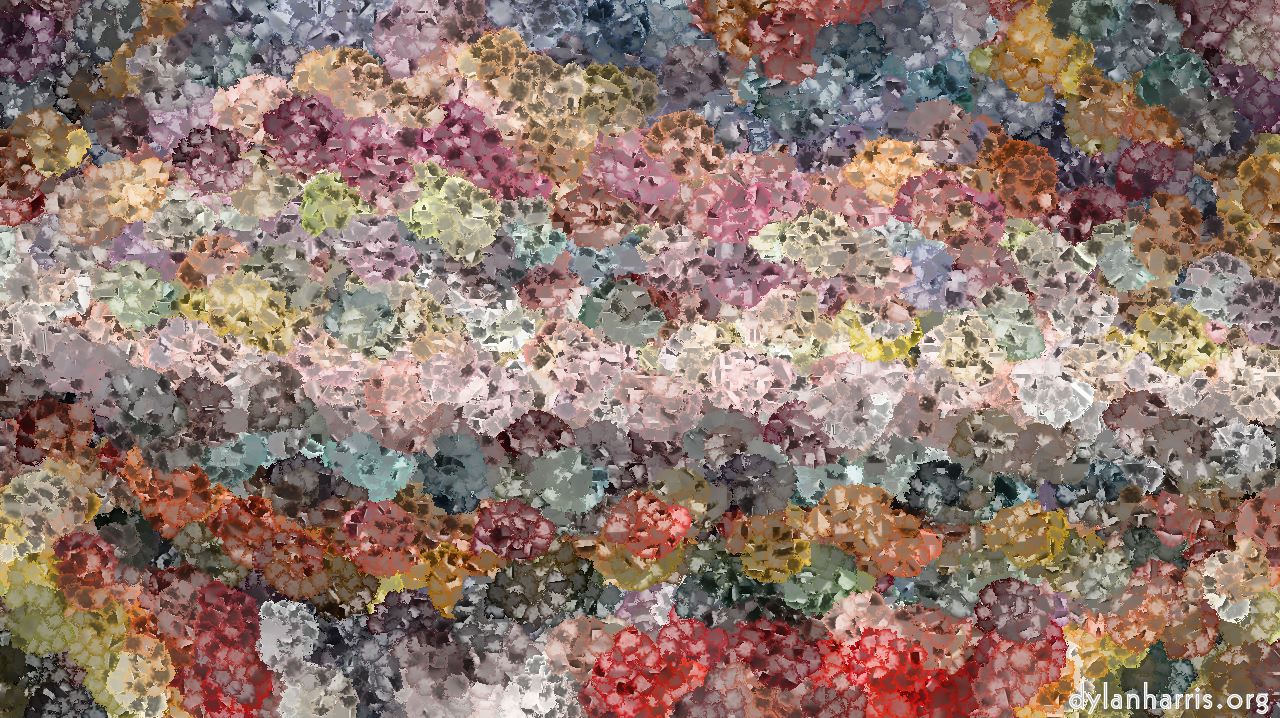 Anyway, beyond the shopping, we made one lucky discovery. There’s a very good Chinese restaurant near Saarbrücken central station, way better than those we’ve found in Lux. It’s the Jasmin, at the Kaiserstraße tram stop.

We had the rather cheap Saturday lunch–time buffet. The mushrooms were perfect, both delicious and with a firm exterior & soft interior. The tempura was great too. There was a decent selection of vegetarian dishes. Even so, the chef kindly prepared me a veggie chow mein without prompting, which was spot on, except I couldn’t eat all of it.

It was buffet, so some things had been there a wee while, so not everything was ace, but for €7.80 a head for all you can eat, and boy I can eat, I’ll happily recommend the place.