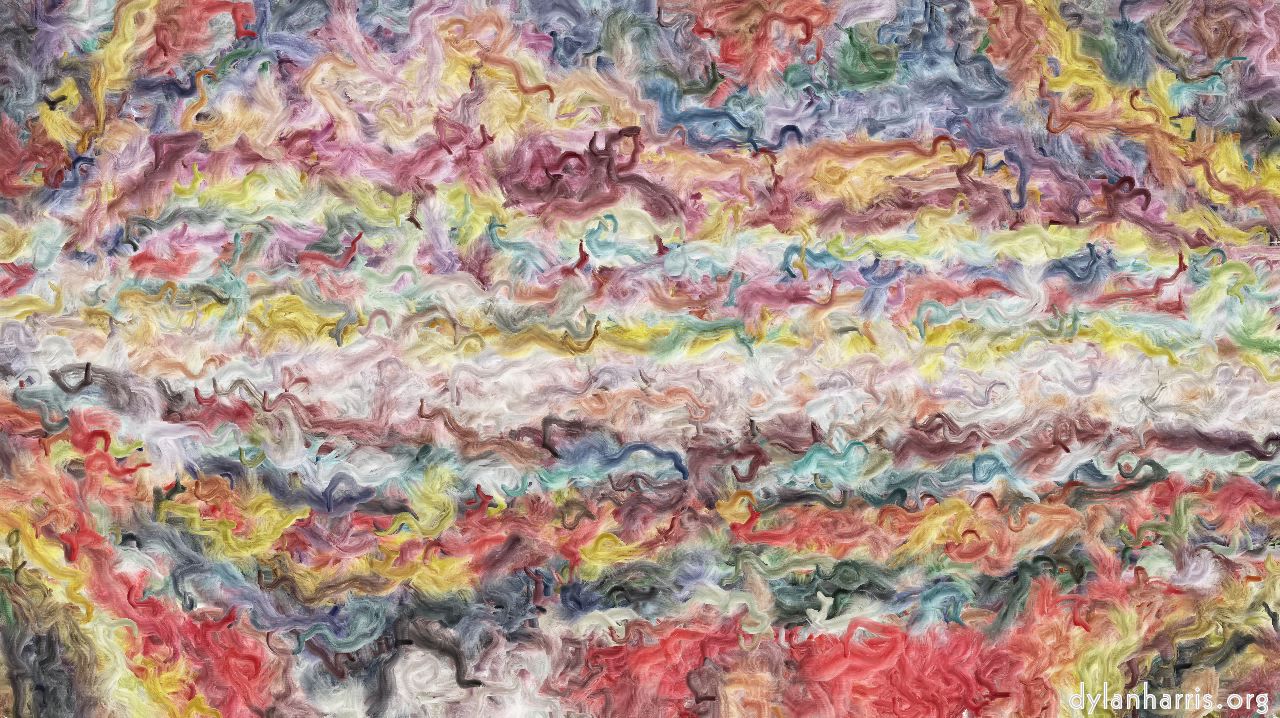 Irn–Bru being banned, though. Mmmm. It is pretty powerful stuff. I guess, given the quoted article says the banned substances pose no health threat, it means they believe Irn–Bru poses another kind of threat. The obvious possibility is a military threat. I can see that. The US seems to think Canada to be fluffy & harmless. If Irn–Bru became popular in Canada, it might turn Canadians into Glaswegians. It might be me, of course, but I just don’t see any connection between Glaswegian and fluffy & harmless. The US would become very worried to find a huge country of Glaswegians to their north. Thus permitting free of movement of Irn–Bru would undoubtedly result in another abortive US invasion and subsequent Canadian victory, so the Canadians would end up having to occupy & run the US and all those other countries the US control. I can well understand why they wouldn’t want the hassle.