Oh dear. The Birmingham Mail are running a quiz on Britishness. And they get at least two things wrong. I wouldn’t expect every Brit to get the questions right (many have better things to do), but I do expect the self–appointed quizmasters to have done their job, to have checked their answers.

And these guys are journalists. A core duty of a journalist is to check the story. If their employers don’t bother, what chance their employees take care to act professionally? How much else is false in the newspaper? 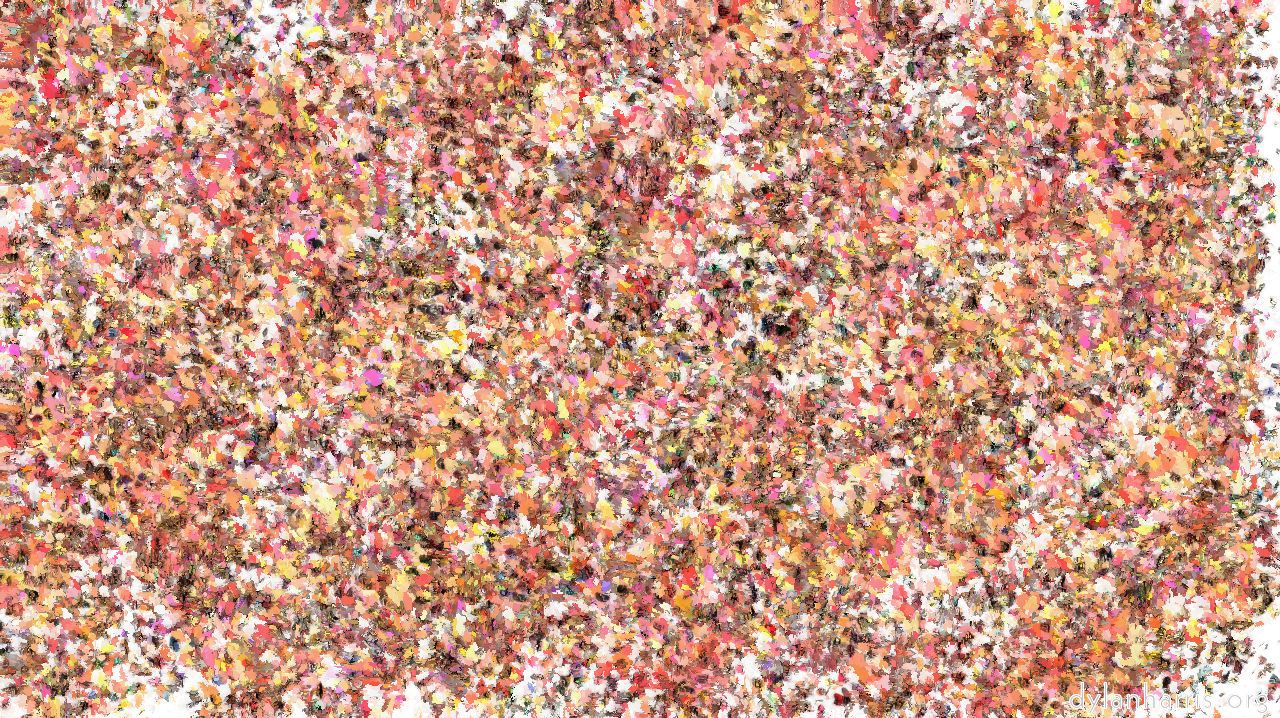 Anyway, this is what they’ve got wrong:

The problem is King Harold also defeated the Vikings, at the battle of Stamford Bridge, before he lost to William the Conqueror. Yet the newspaper marked that as wrong.

A. The correct answer is, of course, 1919, when the Treaty of Versailles was signed. But they said 1918. Now, accepting 1918 as the right answer is fair enough, because that’s when the fighting stopped, but the armistice was a ceasefire, not the peace. Marking 1919 as wrong directly contradicts history.

The Birmingham Mail didn’t check their facts. One wonders is their reporting is just as unchecked, just as lazy and wrong.

I was so disappointed I tried a similar quiz, to see if the problem is endemic or just at the Birmingham Mail. I didn’t spot a problem, but, apparently, if the quiz details are correct, I can also get German citizenship.