Today, iTunes tried to unsubscribe me from a podcast that it claimed that I haven’t listened to for ages. It was fucking lying. I listened to an episode yesterday. On my iPod. That iTunes synced this morning. This software wanks. 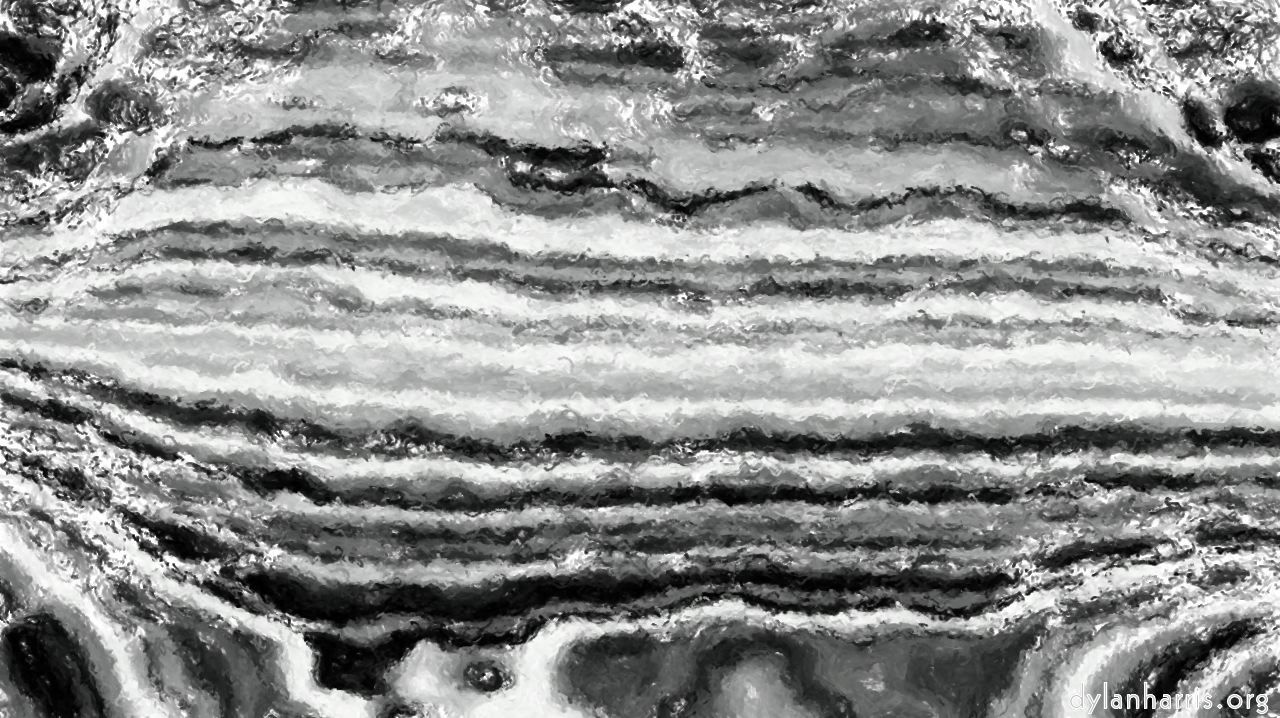 I added some Jacket 2 podcasts to iTunes. They have between 30 and 40 episodes apiece. This sodding bucket of shite could only find one of each, the most recent. For christ’s sake, iTunes, not everyone is mentally unfit. Most of us have working memories. All of us breathe without being prompted. Most of us can count to more than one. Jesus wept, you’re so fucking presumptive: for fuck’s sake, grow up. 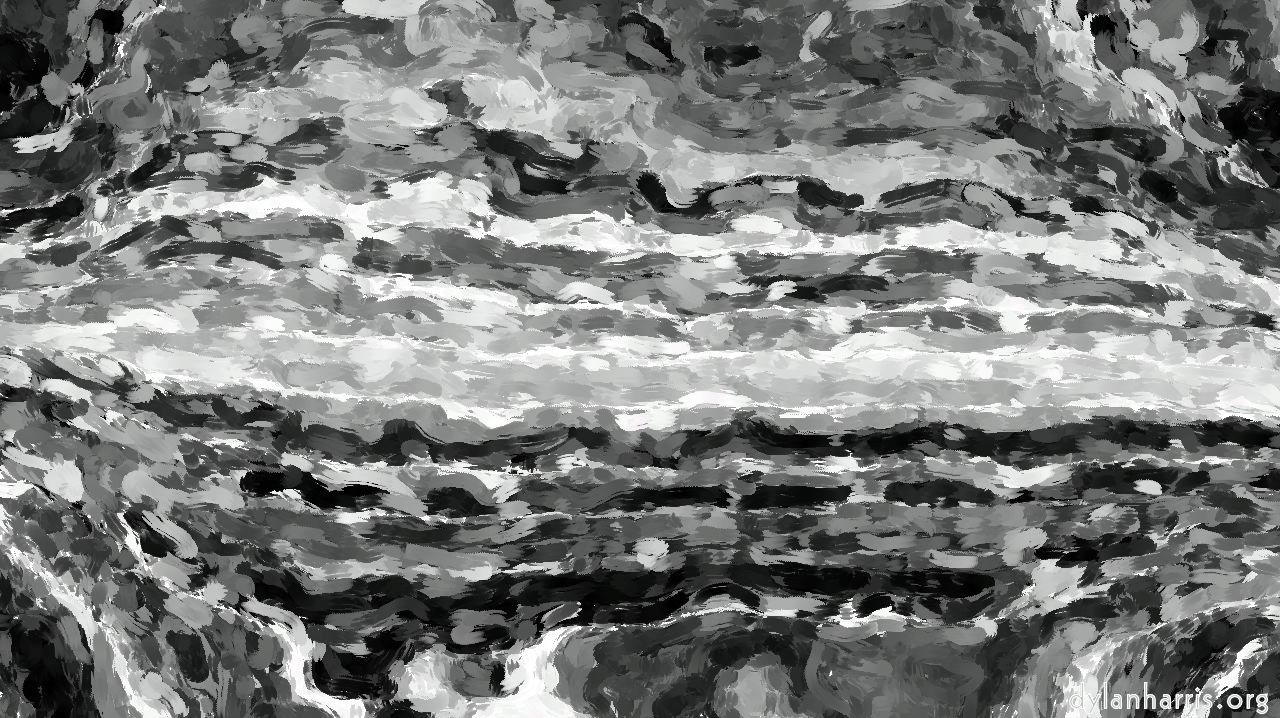 I want to browse through my albums, but all it shows is the pictures and the titles. This might come as a shock to you, iTunes, but albums contain music. You know, emotional sound? They have people called musicians who play them? (Well, usually). They often contain tracks, with titles themselves. These tracks have lengths, and players too, and notes, and lots of other things. You’re a bunch of fucking presumptive wankers, Apple, for denying me access to this information. The only reason I use your fucking cruddy software is that I have no sodding choice. FFS. You’re stopping me enjoying my music, and I detest you for that. Damned philistine wankers. You’re so incapable of understanding music that you’d talk during concerts. The only tears you’d bleed to a death march are those made by onions. You’d hear a peon, a John Clare, play a piece of exquisite pleasure and you’d wonder which door was creaking. 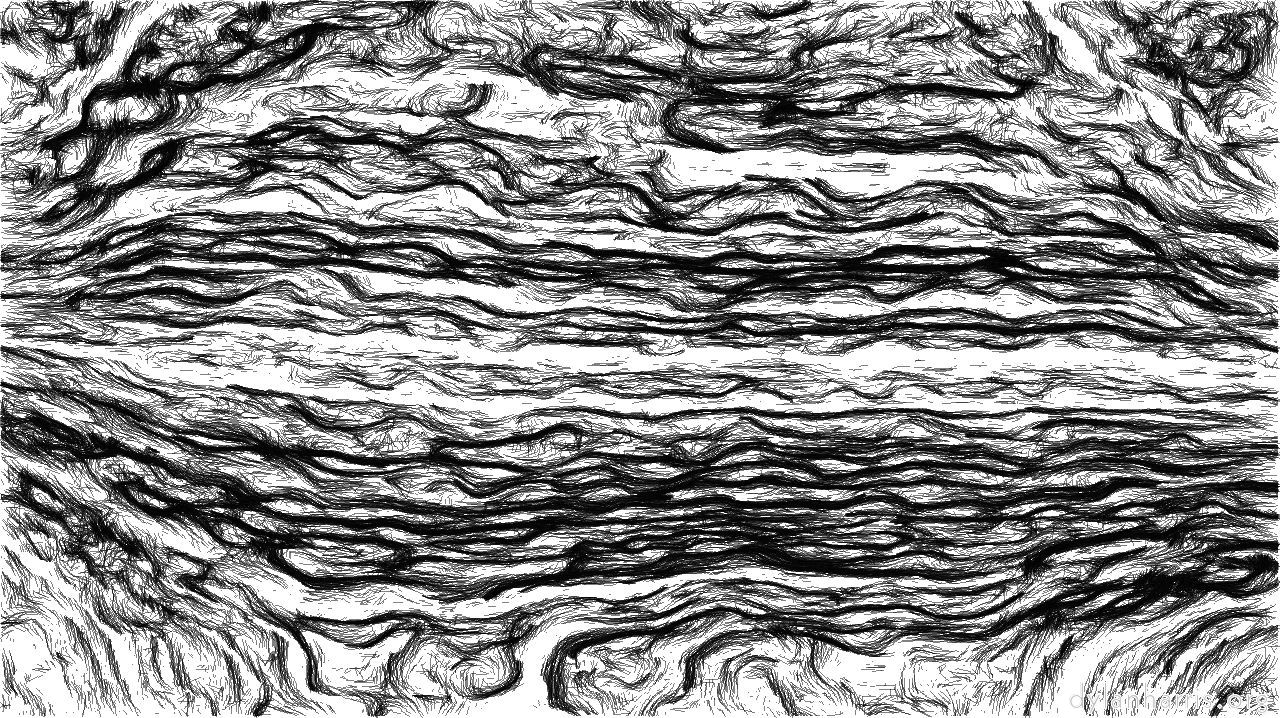 iTunes, why is it when I play an album in the song section (given it’s impossible to even see the sodding things in the album section), why is it that you don’t stop at the end of the album, but go straight into the next one, whatever that might be? Have you no sodding understanding whatsoever of music, that it creates a mood? Do you not grasp that some people actually like this mood, and listen to music for this effect? Can you even grasp that moods don’t simply switch off? No, of course you sodding don’t, you’ve no clue about musical effect, and you don’t even grasp that people enjoy it. FFS. You have the emotional understanding of a blood–stained brick. You have the emotional depth of a blood–stained brick. In fact, in musical terms, you are a blood–stained brick. 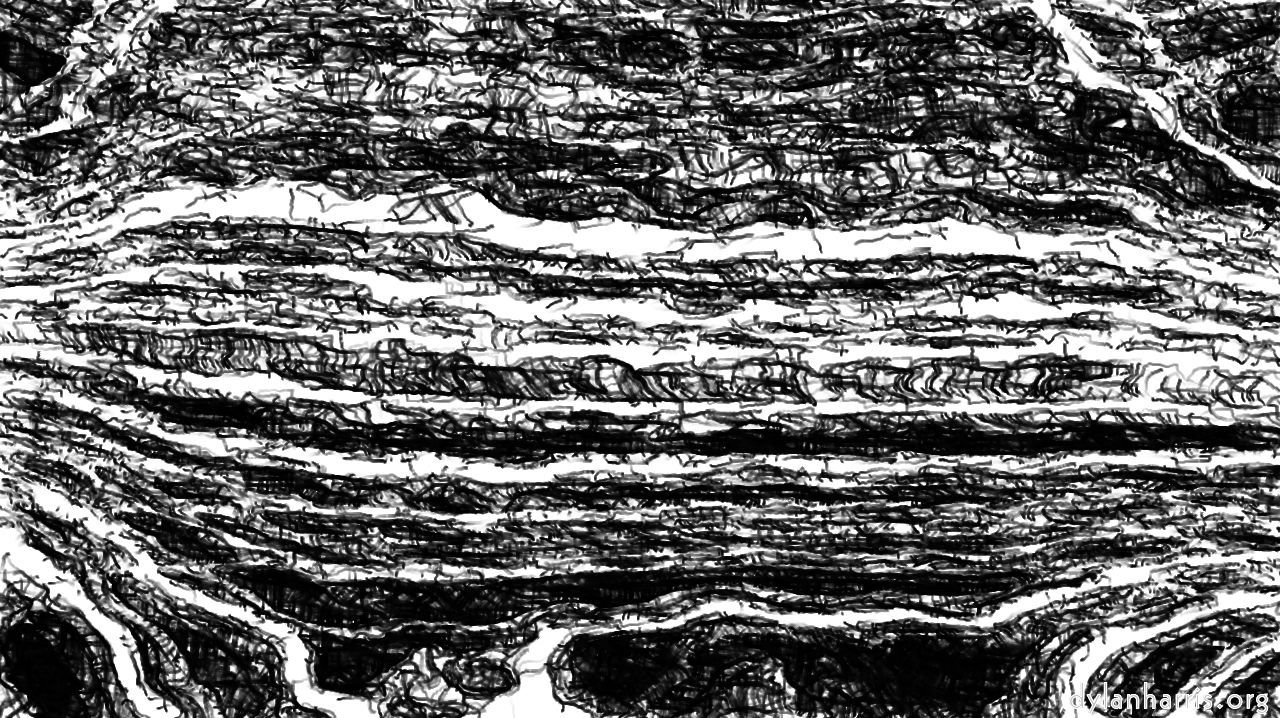 Apple, iTunes is so broken that you clearly are too.

Can you tell I’m annoyed? I bet you don’t even notice.