konscht am gronn the fourth

Meanwhile, in the middle east, groups commit mass killing as though to prove their pixie has the biggest cock.

Foul leaders recite their well–said dark fantasies to convince the easy to persuade that giant invisible pixies would have them commit mass killing. Guilt and responsibility is buck–passed to the nonexistent. Is there no leader man enough amongst them to deny the psychopathic lust? 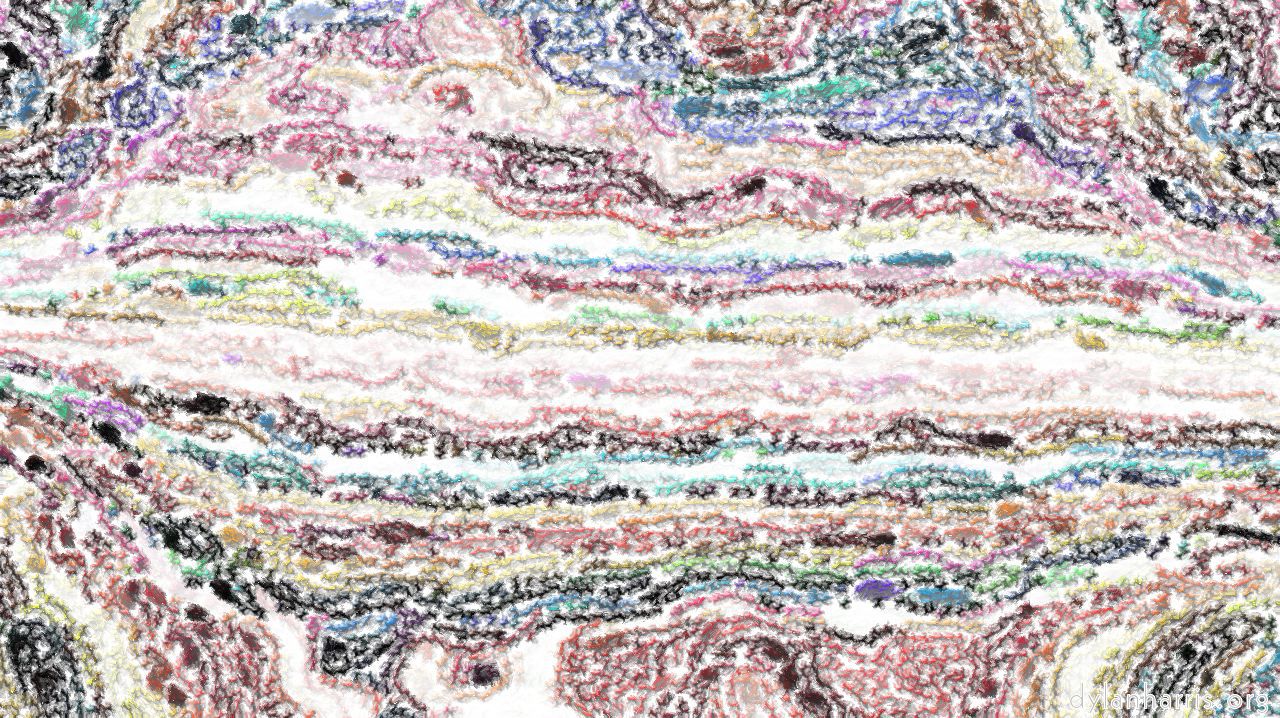 I didn’t get to konscht am gronn.