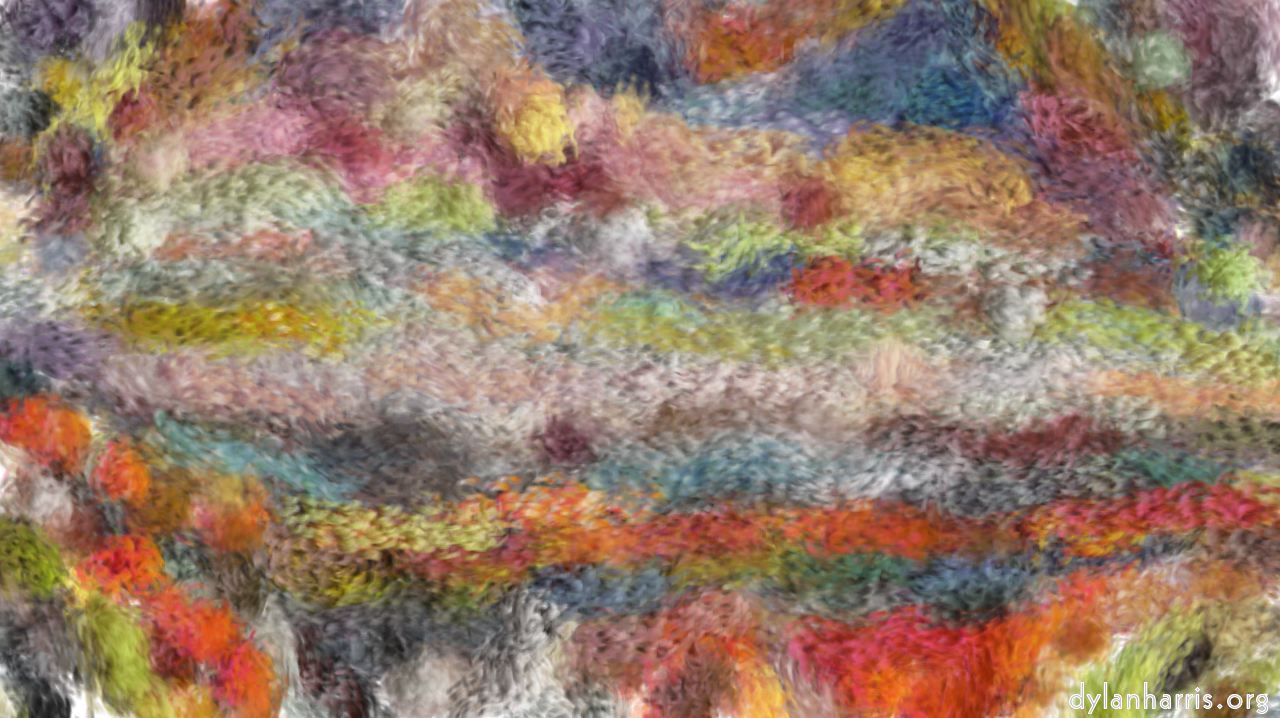 Schueberfouer is a rather big annual fair that runs in Luxembourg City in the second half of August. It’s a mixture of funfair and fair, with huge rides and naff stalls, distant screams and sticky things, that rings to me of seaside teenage years. It’s really for the kids, but most of the city will turn up during its two week run.

The locals say summer ends when Schueberfouer begins. Well, it’s starting roughly a week after the rainstorms came on the tail of the tail of Hurricane Bertha, so it’s late.