The album BCD–2, by Basic Channel , will always remind me of riding Paris tram line 2. along the side of the Seine, in the afternoon sun. That’s where I really got the know the album, listening on my iPod. I was listening today, on a Luxembourger bus, in August’s grey rain.

I’ve not found another electronic album like it, and was wondering why. Just asking people who know electronic music (I don’t) has got me nowhere. I suspect I wasn’t explaining what I was seeking properly. 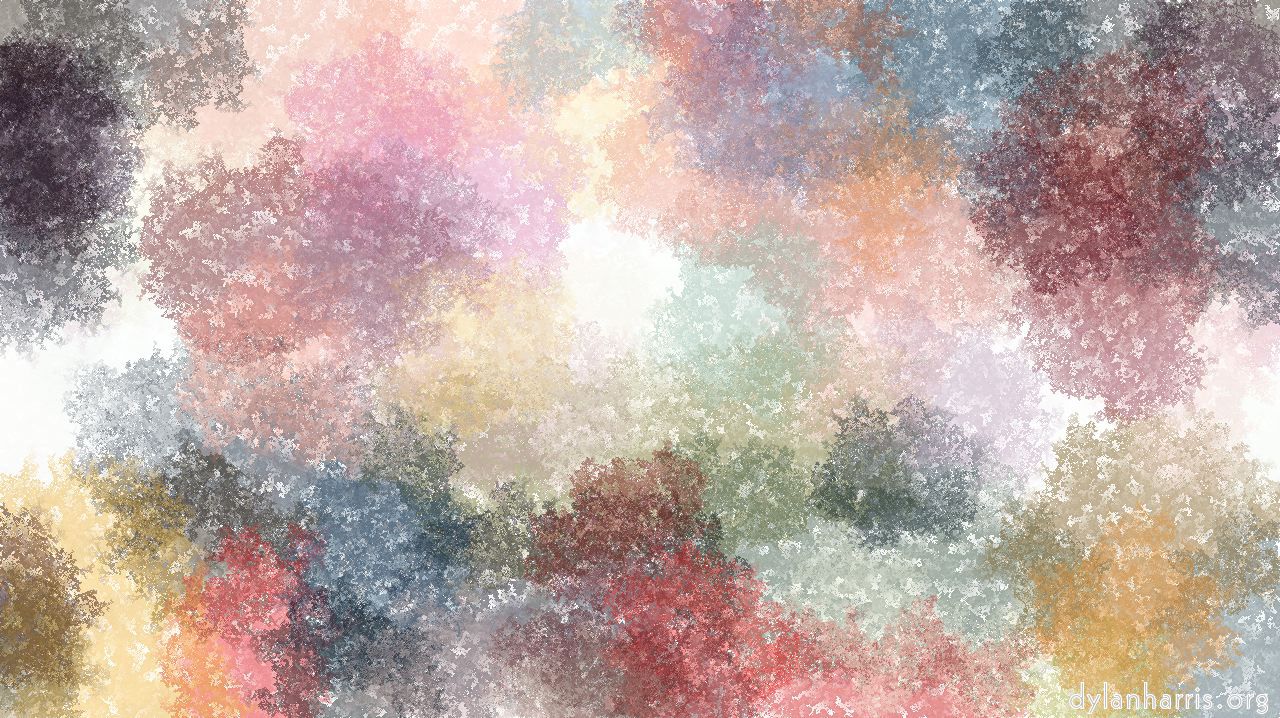 So what is it about the album that so appeals to me? I think it’s because BCD–2 shares certain key characteristics of minimalism. The music develops at a similar rate with a similar growth to the pieces Steve Reich wrote when he was starting to really explore minimalism.

Well, minimalism. I knew the school, but I’m not explored it for a long time. I knew and generally loved the key works by the composers labelled as minimalist: Reich, Glass, Adams, Fitkin, and the chap who mistook his wife for a hat (apologies to Nyman). But that’s so eighties. I’ve not properly revisited the school since then, and there are bound to be some exciting developments. And, yes, I know Stockhausen’s visit to the form, too, and they’re superb.

So when I say minimalism, I mean earlier Steve Reich. Of course, BCD–2 is different. Reich’s works often explored changes in rhythm, whereas, for example, the first piece on BCD–2, Enforcement, explores changing colour. Other BCD–2 pieces are more choppy, but they don’t lose the essential element of development by growth and decay. The balance between static and development feels similar to those Reich’s works. 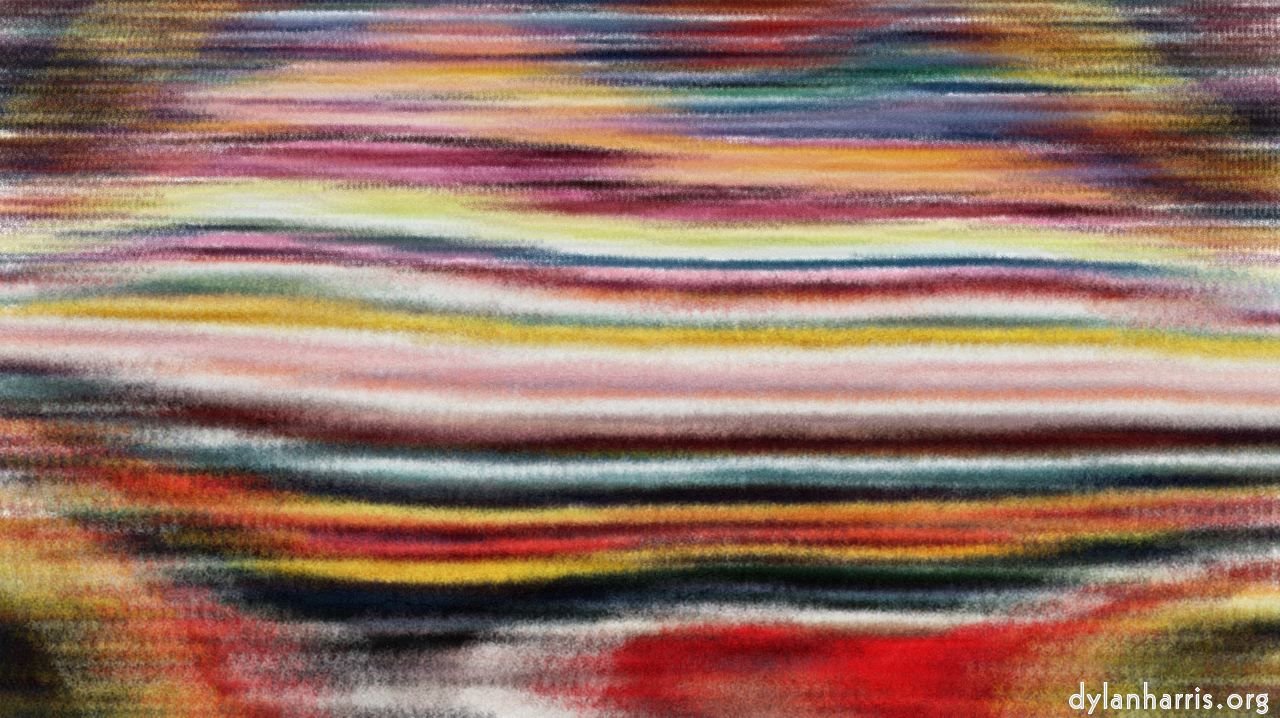 In some respects, I might categorise BCD–2 as trance, since it certainly contains the same hypnotic essence as minimalism, in a dance music setting. However, trance, the official brand, seems to have had an unhealthy fixation with scams and cons. BCD–2 goes nowhere near such nonsense. For a start, it’s instrumental. It’s techno for its powerful rhythm; indeed, it’s officially minimalist techno.

As a footnote, I’ve tried the “find other music like this” options on services like emusic and amazon. Those services are blind.